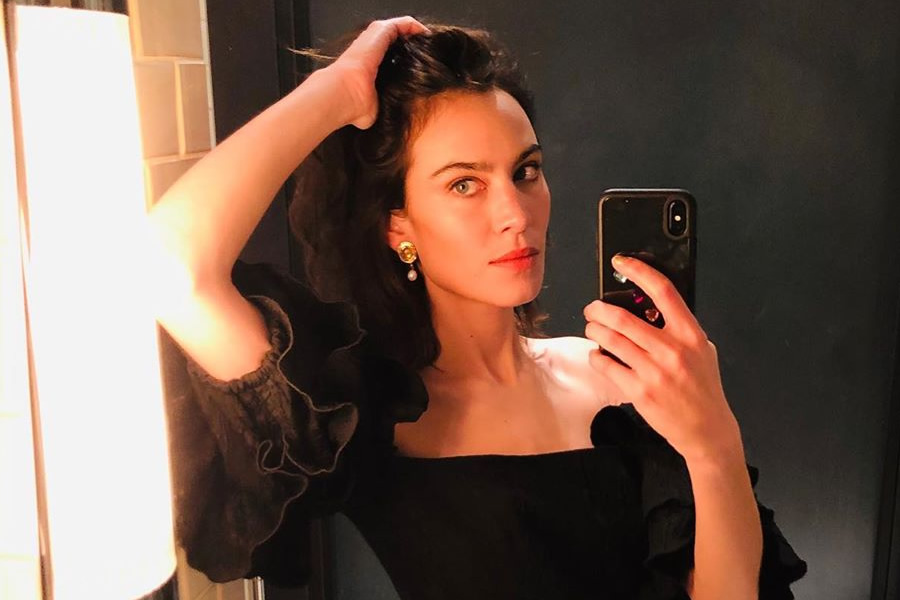 She really needs no introduction to those interested in fashion, and she has amassed a huge following on social media in recent years.

Alexa has written several books and has been a model for some of the fashion industry’s top brands.

But where did Alexa’s journey start and what can can we learn from her and her continued success?

This Alexa Chung biography is going to focus on her journey to being one of the biggest names in the fashion and style industry.

So, with the introductions out of the way, let’s start taking a closer look at Alexa Chung and her impressive journey.

Who is Alexa Chung?

She has amassed a huge following on social media and has her own fashion line. But where did her story start and what can we learn from her success?

Alexa was born in Privett, Hampshire in the United Kingdom on 5 November 1983. She is the daughter of Gillian and Phillip Chung. Her father is of Chinese descent and her mother is of English descent.

After attending school and sixth form college, Alexa was given a place at King’s College University in London as well as on an art foundation course at Chelsea.

However, she didn’t take up the offer because she was scouted by a modelling agency and decided to pursue a modelling career for a while.

In an interview with the Guardian from March 2008, Alexa said that she plans to return to University one day to study.

“I definitely will [go to University],” Alexa explains. “Because I just don’t feel like my education’s complete really. I do feel like there’s gaps.

Alexa was spotted by a modelling agency scout after being seen in a comedy tent at the Reading Festival aged just 16. 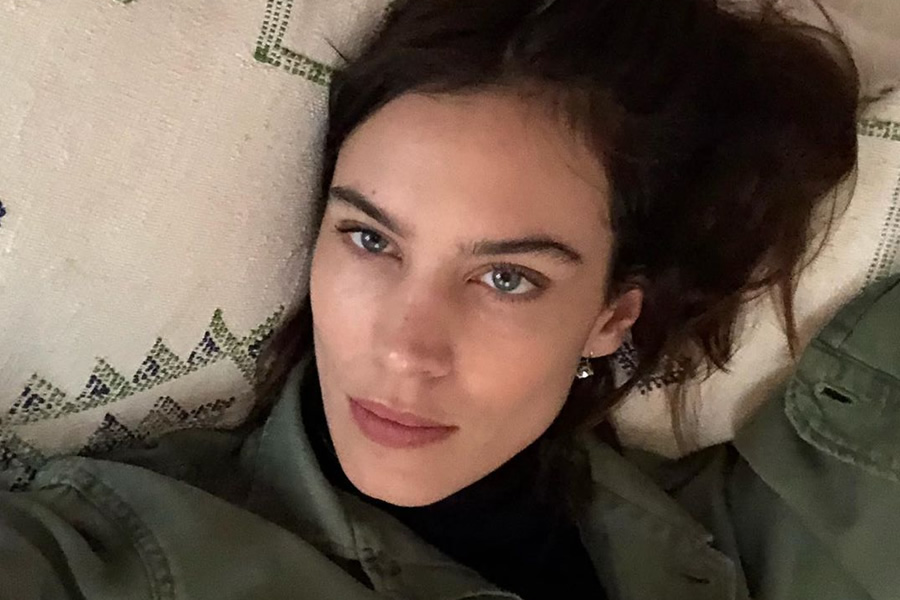 She modelled for teen magazines, such as Elle Girl and CosmoGIRL!. She also worked on campaigns for some world-famous brands such as Fanta, Sony Ericsson, Sunsilk and Urban Outfitters.

“I think it’s every girl’s dream, a little bit, to be a model because it seems from the outside to be a glamorous industry and I was really into fashion, and I remember just being excited and wanting to be part of that,” she explained in the same interview with the Guardian.

From 2006, Alexa turned her attentions towards being a television presenter. She co-hosted Popworld on Channel 4, as well as guest presenting Big Brother’s Big Mouth.

After presenting various other shows, she moved to the United States in 2009 to pursue a career in television. She presented It’s On with Alexa Chung for MTV until the end of 2009.

She then returned to UK television screens in April 2010, when she began hosting British fashion and music television series Frock Me. She also then presented Gonzo With Alexa Chung for MTV Rocks.

Alexa clearly always had a passion for fashion and she won the British fashion award for style icon multiple times.

She made one of her childhood dreams come true when she launched her own fashion label, called Alexachung, in London in 2016.

The official Alexachung website says that Alexa’s vision is “to create clothes that people want to wear. Combining Parisian chic with a New York edge, as well as the very British sense of humour, it is inspired by everything from Jane Birkin’s insouciance to David Hockney’s stripy sweater.”

Chung’s fashion line made its debut at the 2018 London Fashion Week, where it used an airport theme.

So, it is quite clear that Alexa is a shining example of success when it comes to forging a career in the fashion industry.

She has had to juggle life in the spotlight from an early age with the demands of modelling and television presenting.

Alexa clearly has a knack for entrepreneurship and her fashion line continues to go from strength to strength since it was founded in 2016.

There’s no doubt that Alexa will be seen as a role model and an inspiration for lots of young people looking to get into the fashion industry. 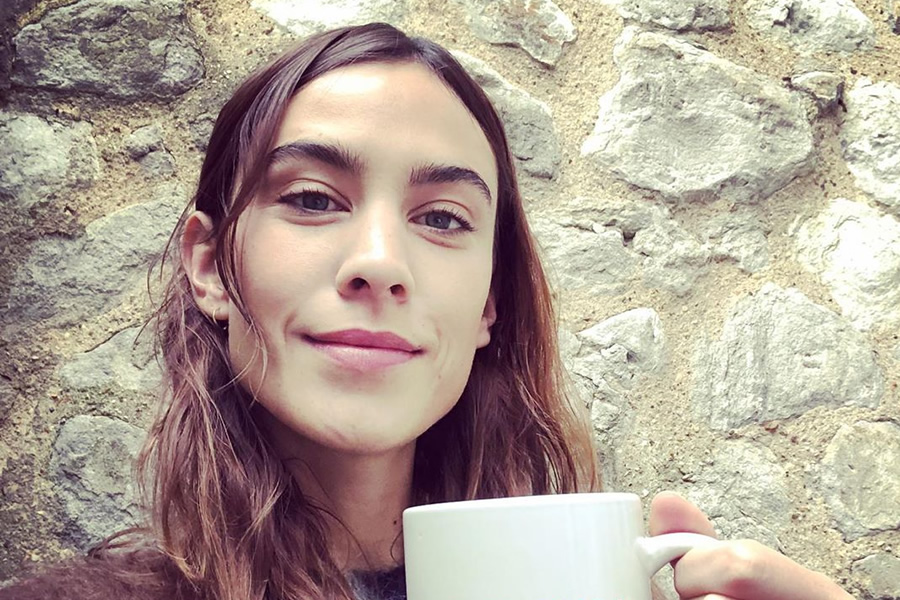 Alexa has been in the public spotlight in the UK for many years.

Her Wikipedia page says that she lived with fashion photographer David Titlow for three and a half years from 2003 to 2006.

She then dated Arctic Monkeys frontman Alex Turner from July 2007 until July 2011, with the couple living together in both London and New York.

Alexa has a huge following on social media.

At the time of writing, she has 3.2m followers on Instagram (@alexachung). She has posted more than 5,400 times, not including Instagram stories.

She also has a large following on Twitter (@alexa_chung), where she has more than 1.4m followers and has tweeted more than 7,000 times.

On Facebook (@alexachung), her official fashion line page has more than 215,000 likes. 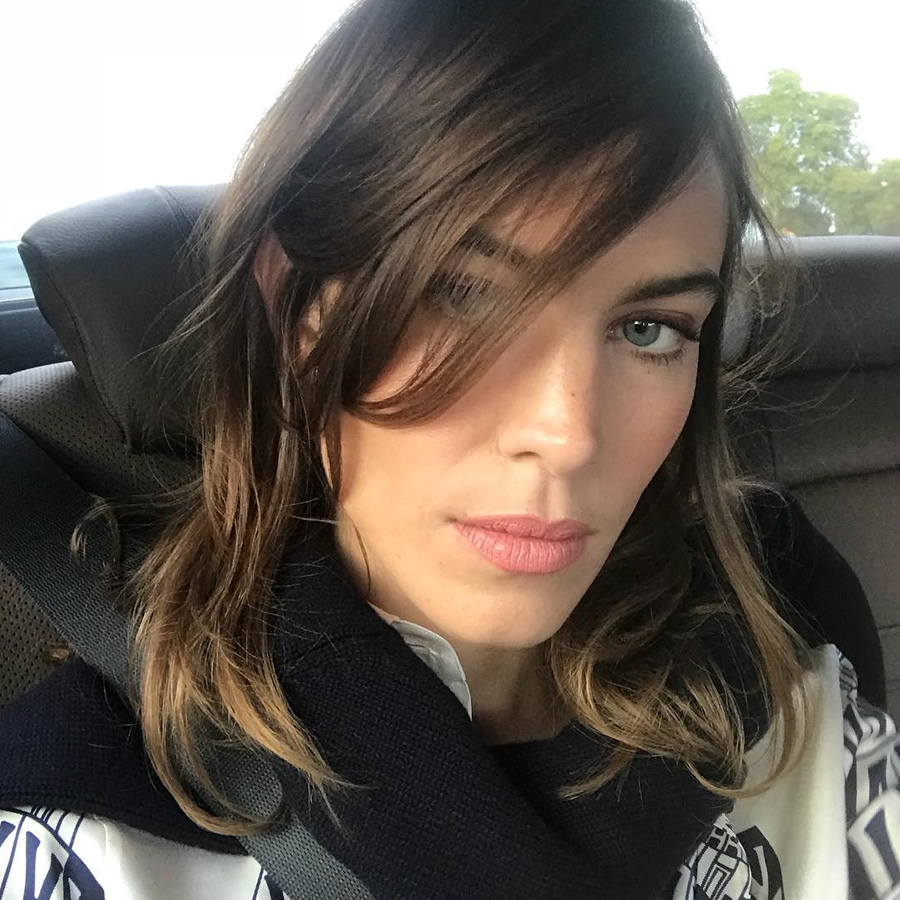 Alexa had more than a decade’s experience designing clothes for other brands before deciding to launch her own fashion line.

Alexa launched her fashion line Alexachung in the summer of 2016.

Her fashion line made its debut at the 2018 London Fashion Week, featuring an airport theme.

According to Grazia magazine, Alexa’s signature style could be the “most-imitated look on the planet”.

Meanwhile, Elle magazine says that Alexa has “one of the most enviable wardrobes” in the world, as well has having a Mulberry bag named in her honour.

“With a unique ability to stay ahead of the trends, she adds her own effortlessly chic twist to any outfit,” reads an article in Elle from October 2017. “Put simply, whatever she wears, we want.”

As we mentioned at the start of this biography, Alexia is the daughter of Gillian and Phillip Chung, and she was born in Hampshire in November 1983.

Her father Phillip is of Chinese descent and her mother Gillian is of English descent.

What Can We Learn from Alexa Chung?

Alexa Chung is clearly an inspirational role model for many people.

She started out as a model but has not been afraid to reinvent herself and change direction in her career, which has spanned through television and writing.

What’s clear is that hard work and dedication are key ingredients of Alexa’s success. 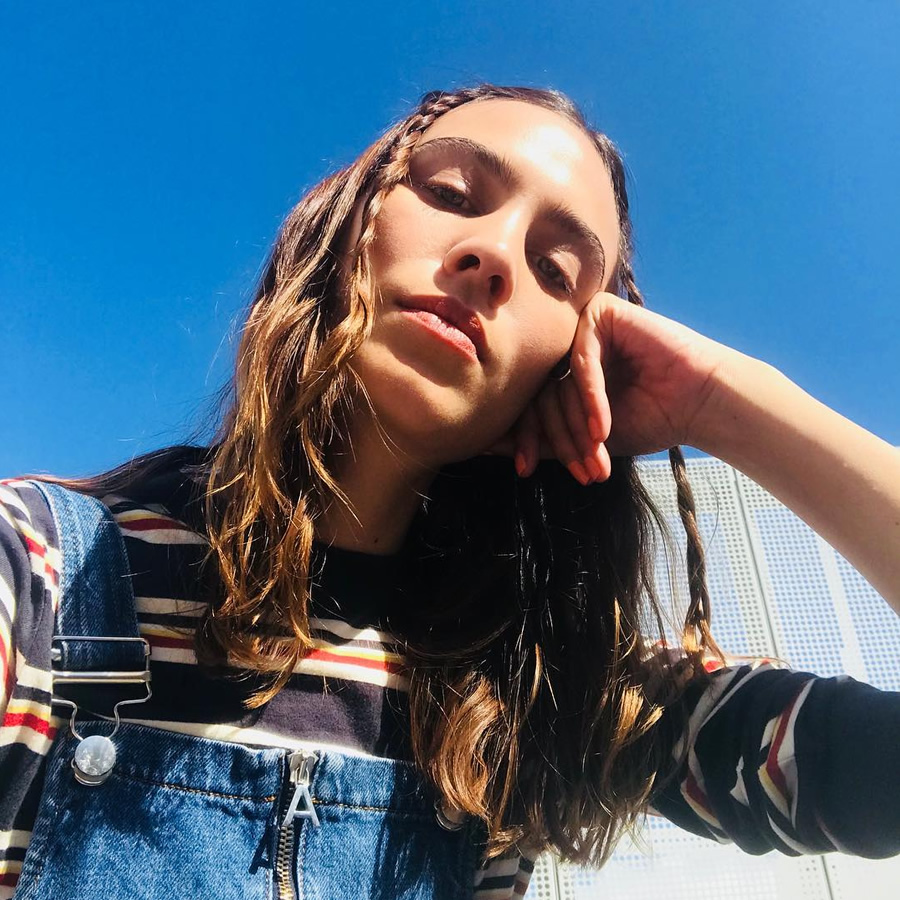 She has coped admirably with being in the public spotlight from such an early age, and she has shown an impressive knack for entrepreneurship along the way.

Starting her own fashion line was the realization of a childhood dream for Alexa, and it has been a resounding success.

She has created her own identity as a worldwide style icon and she will be looked up to admirably by lots of people around the world, whether they are interested in fashion or not.

Alexa Chung is an inspirational figure and we can learn a lot from her story.

She has established herself as one of the leading style icons of her generation and has also shown an impressive knack for entrepreneurship during that time.

Alexa has had to cope with life in the limelight and has not be afraid to explore new avenues in her career before launching her own fashion line.

There is no doubt that Alexa followed her heart when it comes to achieving her goals and building her career.

She has shown impressive dedication and clearly has a lot of mental strength. Anybody who has built their own business knows how important those two factors are.

There is plenty we can learn from Alexa Chung and her story should be a source of inspiration for millions of people around the globe.