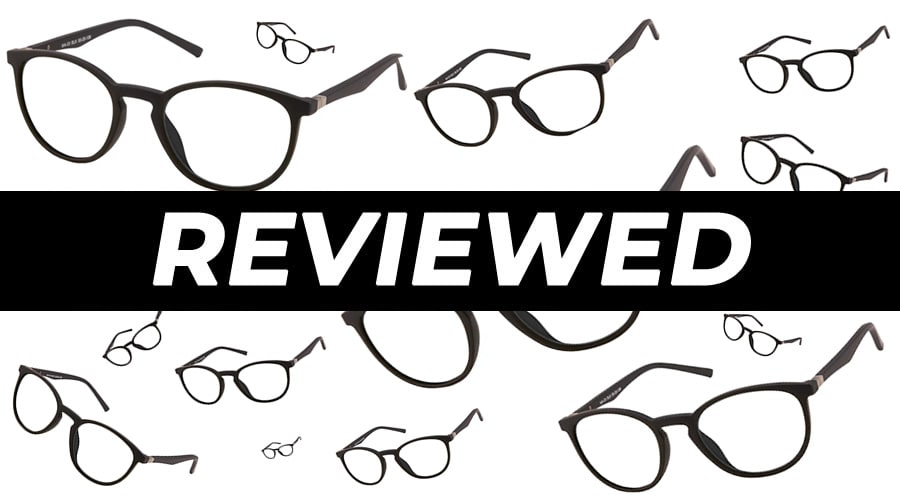 The BLUblox BluLite are computer glasses which are designed to reduce the blue light and glare given off by digital devices.

We’ve already reviewed the Sleep+ and the SummerGLO BLUblox lenses here at HUMAN WINDOW, and so we were keen to give their top computer blue light blocking glasses a go.

The purpose of this BLUblox BluLite review is for us to take a close look at these computer glasses from all angles to see whether they live up to the hype or not.

More and more people are turning to blue light blocking glasses to help with reducing their exposure to artificial light, both during the day and at night.

In this review, we’re going to pay particularly close attention to the lenses, the frames and styles, and effect we felt from using them for a few days in a row.

We’re also going to take a close look at what real customers are saying about the BluLite glasses as we look to see where they stand in comparison to other similar products on the market right now.

Editor's note: The content on this website is meant to be informative in nature, but it should not be taken as medical advice. The content of our articles is not intended for use as diagnosis, prevention, and/or treatment of health problems. It’s always best to speak with your doctor or a certified medical professional before making any changes to your lifestyle, diet or exercise routine, or trying a new supplement.

So, with the introductions out of the way, it’s time to start taking a close look at he BluLites from BLUblox to see where they stand. 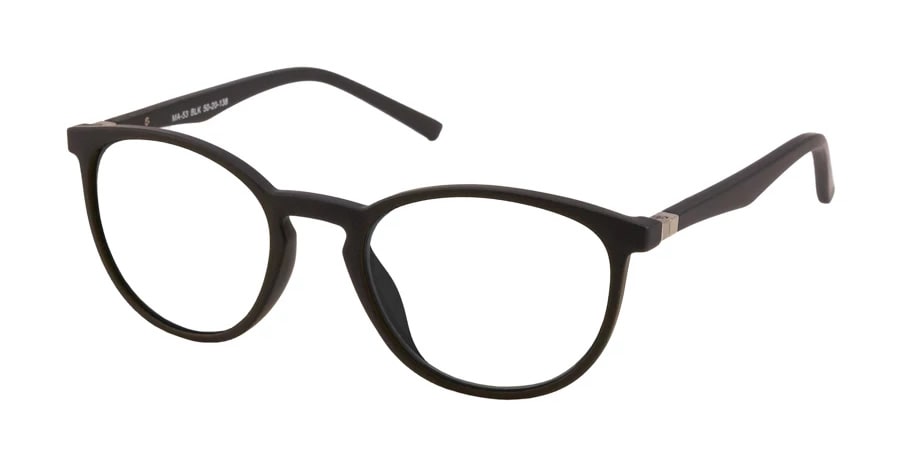 BLUblox is an Australia-based company which has been around for some time now and has quickly established itself as one of the market leaders in the blue light blocking glasses market.

The full range of their glasses are only available online via the official website, and they offer fast worldwide shipping to most countries.

As we’ve already mentioned above, the BluLites are BLUblox’s main offering when it comes to computer glasses.

We have already reviewed their Sleep+ lens, which is designed for use when it’s dark outside to help your body prepare for sleep.

We have also taken a close look at the SummerGLO lens, which is a yellow-tinted lens that is made to be used when you’re being exposed to artificial light in the daytime while the sun is up outside.

The BLUblox BluLites are slightly different, in that they offer a nearly totally clear lens which does not distort color perception.

They are designed for use when at your computer or while spending a lot of time using digital devices such as tablets and televisions.

The most comparable competitor computer glasses that we’ve tried are the Ultimate Day lenses from Ra Optics.

The official BLUblox website says that the BluLite model are designed for use during the day when you’re working at a computer.

Instead of blocking all blue light, they filter down light from the 400 to 495 nanometer range to help reduce the glare and bright colors given off by computer screens.

The product description on the official BLUblox website says that the BluLite glasses are perfect for office workers “who work under artificial lights all day”.

As is the case with the other BLUblox lenses, there are a host of different styles to choose from, and they also provide prescription and non-prescription options.

BLUblox also offer a custom-blue blocker option where you can send some frames of your choice and they will transform them into blue blockers for you.

The Styles and Frames

As mentioned briefly above, BLUblox offer the same excellent range of styles for each and every one of their lenses.

At the time of writing, that means that there are 20 different frame options available to you if you’re looking to buy the BluLite computer glasses.

BLUblox also offer a custom service where you can send them a frame of your choice, be it sunglasses or regular classes, and they will custom-fit their special lenses to them.

We bought the Crystal BluLites. They feature a stylish clear plastic frame and have a tighter fit than some of the other styles.

We’re also fans of the Wayfarer and Willis frames. There are lots of styles to choose from and the website is set up well, so you can see what all of the different frames look like when being worn by the same models.

The frames are high quality, and they come with a sturdy protective case, a microfiber cleaning cloth and a protective pouch.

The Lenses and the Effect

Now it’s time to take a close look at the lenses and the benefits of using the BLUblox BluLites.

We started off by trying them on one morning when we had a few hours of writing to do at our computer.

The first thing we noticed when putting them on for the first time was that they seem to tone down the blue light colors, while adding a hint of yellow.

It’s a subtle effect, but we’d say that it simply makes indoor light look a little bit more like natural daylight from the sun.

We found the BluLites to be a brilliant addition to our glasses collection and they have become our go-to pair when we need to work at our computer for prolonged periods.

When combined with light filtering software such as f.lux they provide a brilliant addition to computer work.

The BluLites are also useful even if you’re not working at your computer. For example, we found them to be a good way to help filter down the bright artificial light emitted on the London Underground during the day, making it much easier to tolerate.

What Are Customers Saying?

We took a look online to see what real customers were saying about the BluLites.

Because the full BLUblox range is only available on the official website, it made it a bit tricky to track down verified independent reviews.

We found a pair of BluLites available on Amazon, where there were only two reviews. One was for five stars, and the other one was for two stars from a customer who said that they were disappointed by the glare given off by them.

The general feedback on social media that we found was positive for the BLUblox range.

• They are a premium priced product, meaning that they may not fit into everyone’s budget. You can get 10% off your order by using the discount code HUMANWINDOW at checkout on the official BLUblox website.

• They do not block out as much blue light as the Ultimate Day glasses from Ra Optics, which we prefer for long-term computer use.

• The full BLUblox range of glasses is only available to buy on the official website, meaning that you won’t be able to try them on in the shops before buying them.

Remember that these glasses are only really designed to be used during the daytime when the sun is up outside.

If you’re using your computer at night, it’s generally recommended to go for a lens such as the Sleep+, as this will block out more blue light and help get your body ready for bed.

Blue light glasses are a great tool for helping to reduce the negative effects of being exposed to too much artificial light.

However, they are not going to solve all of your health problems. We always recommend sticking to a good diet and healthy eating program before thinking about buying an additional products.

That brings us to the end of our BLUblox BluLite computer glasses review.

Overall, we were very happy with these glasses and the way they filter down the blue part of the light spectrum to create more of a ‘natural’ look to the light being emitted by our computer.

We’re big fans of the whole BLUblox range and we have been especially impressed by the fact that there are so many different styles on offer from the Australia-based company.

The BluLites are a great option if you’re looking for some computer glasses for use in the daytime which are designed to tone down the blue part of the spectrum and help you to work under artificial light for prolonged periods.

For more information and to get a 10% discount, visit: www.blublox.com

Five Of The Best Blue Light Blocking Glasses
We've picked out five leading blue light blocking glasses on the market right now for use after sunset.
Follow @humanwindow on Instagram