We receive free products to review and may earn a commission on purchases made through our links. Find out more

Use the coupon code HUMANWINDOW to get 10% off at blublox.com

We’ve teamed up with the guys over at BLUblox to offer a coupon code for a 10% discount off your order.

We’re big fans of BLUblox and their blue light blocking glasses here at Human Window, and if you’re after more information, you can check out our dedicated review of their Sleep+ lenses.

But if you’ve already made your mind up and are looking for a discount off your BLUblox order, then simply follow the instructions below.

To get 10% off, simply use the discount code HUMANWINDOW during the checkout process, and you’ll save yourself some cash when making your purchase.

BLUblox are one of the leading brands out there when it comes to high quality blue light blocking glasses. We’ve noticed a massive difference after having used a pair of their Sleep+ glasses for the last couple of months.

Why We Rate BLUblox

If you’ve read our other content about blue light blocking glasses, you’ll know that we’re big fans of them. 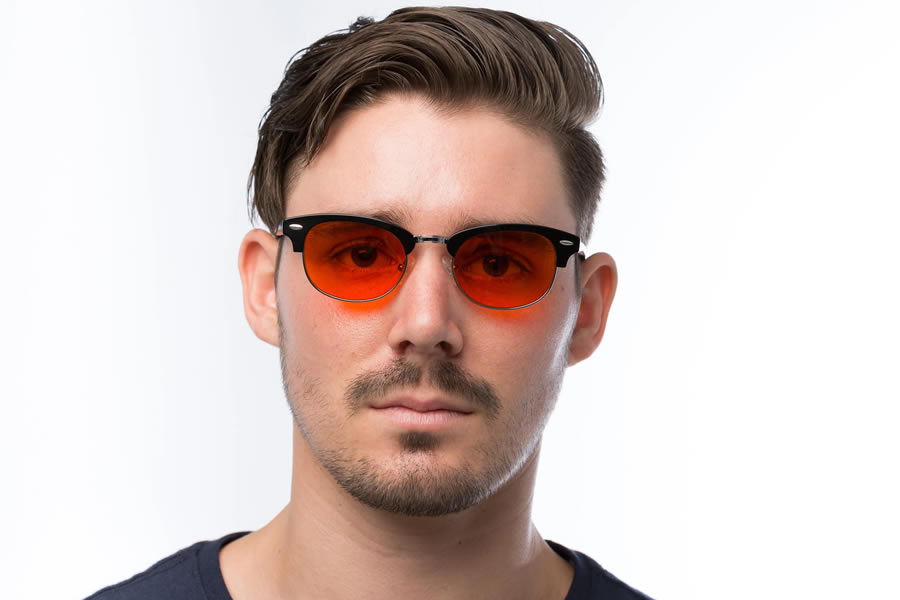 A pair of blue light blocking glasses from BLUblox

High quality blue light blocking glasses can help to filter out the harmful frequencies of artificial light that can cause problems, especially after dark.

We bought a couple of different BLUblox frame styles a few months ago to test them out for ourselves.

We’re big fans of the Crystal frame, which is made from transparent plastic and is one of the smaller frames. The Willis frame is also one of the cooler looking ones out there.

But what is particularly impressive about the BLUblox range is the quality of the lenses. We’re really big fans of the Sleep+ in particular.

We found that wearing them a couple of hours before bed made a real difference to us being about unwind before going to sleep.

What’s more, the stylish frames means that we are not worried about wearing them out and about.

We live in London, and the Underground has some of the worst artificial blue light around – but wearing them on the way home on the Tube is no problem. They just look like some funky sunglasses! 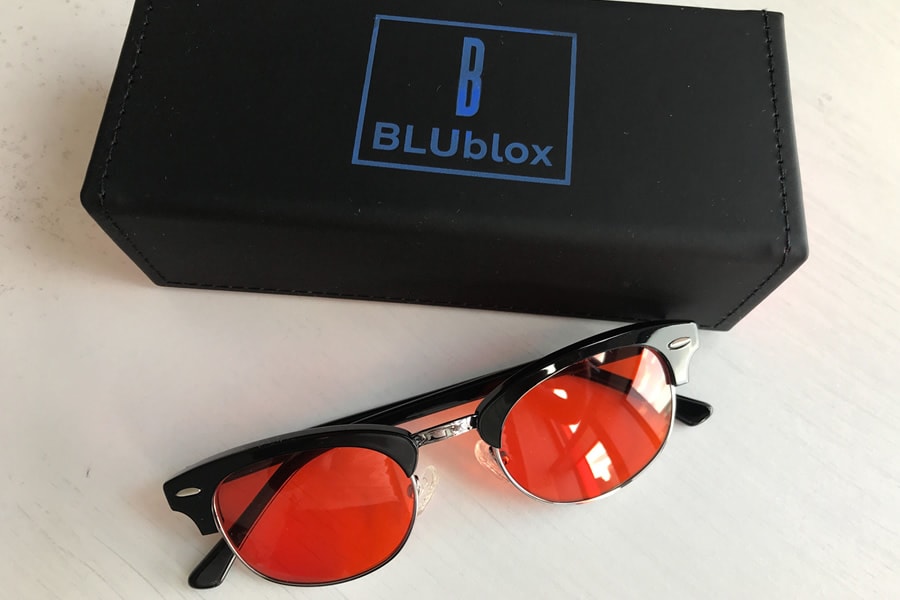 The BLUblox Willis Sleep+ glasses are our favorite style

We really noticed a big difference after having used BLUblox for a few weeks in a row, and we simply can’t imagine not wearing them at nighttime any more.

We’ll also be trying out the SummerGLO and BluLite lenses in the future and will be updating our content after having given those a go as well.

In case you didn’t know the SummerGLO lenses offer a yellow tint and block out an important amount of blue light – but not everything.

This makes them ideal if you’re going to be spending a lot of time indoors under artificial light, for example.

The BluLite lenses, meanwhile, are designed to filter out a smaller amount of blue light and are really designed for computer use. They are an ideal choice if you spent a lot of time at your computer every day.

What we also love about BLUblox is that they also give back as a brand. They have partnered with RestoringVision to give something back to those in need.

For every pair of BLUblox glasses that are sold, they sponsor a brand new pair of reading glasses to an individual in need. That really is a touch of class.

Every pair of BLUblox glasses also come with a protective case and carrying pouch.

More information is available at: www.blublox.com

BLUblox is an Australian brand that has been around for a while and has quickly established itself as one of the leading manufacturers of blue light blocking glasses around. 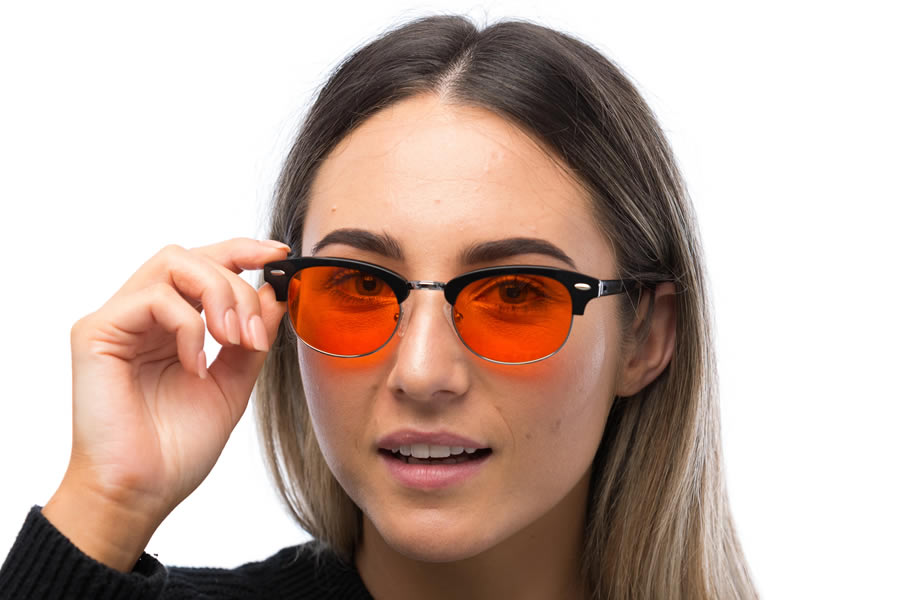 Their brand of glasses is trusted by a host of influencers and celebrities, and they have created a pretty big buzz on social media around their products.

To create their special Sleep+ lenses, BLUblox teamed up with a leading Australian optics specialist develop a lens which promises to block 100 per cent of blue and green light from 400-550 nanometers.

They make all of their glasses in Australia but they also offer fast worldwide shipping. We ordered from the UK, and received our glasses within about four working days.

What’s really cool is that the postal service that BLUblox use offer a really good tracking system, so you’ll always know where your package is and how close it is to being delivered.

The one downside about BLUblox glasses is that they carry something of a premium price tag, which means that they may not fit into everyone’s budget. However, you can at least save yourself 10% by using the code HUMANWINDOW at checkout.

You can, of course, find out much more about the BLUblox brand, the glasses they offer and their community efforts on the official website.

More information is available at: www.blublox.com 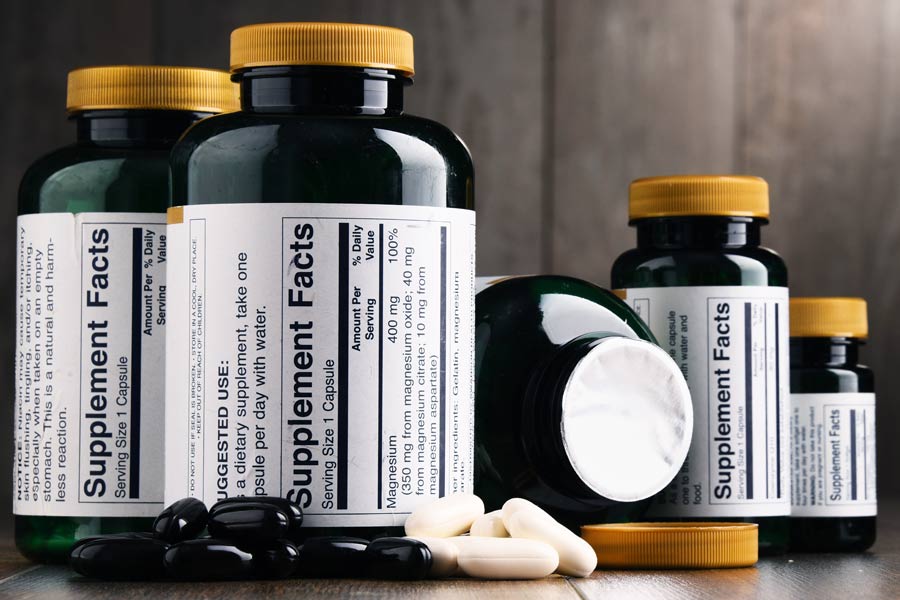 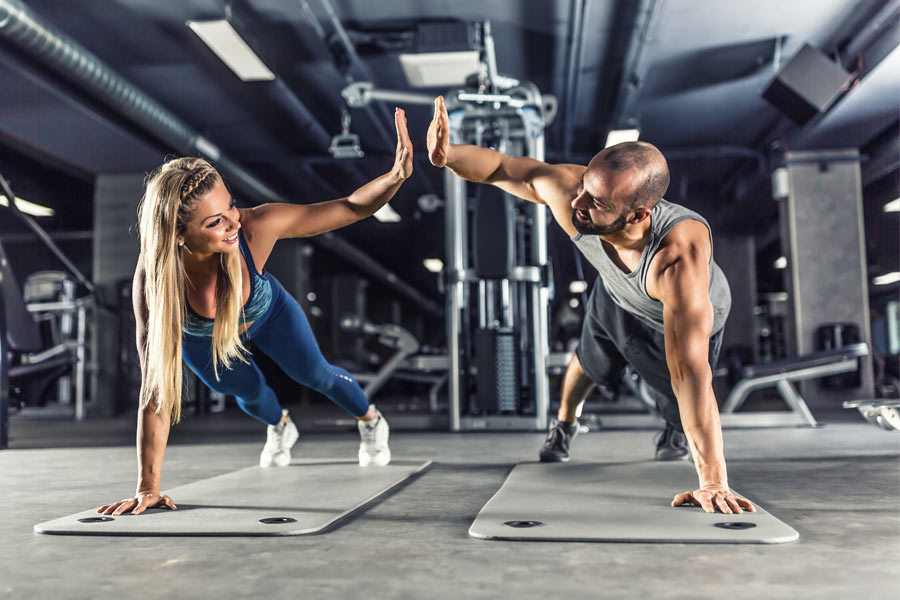