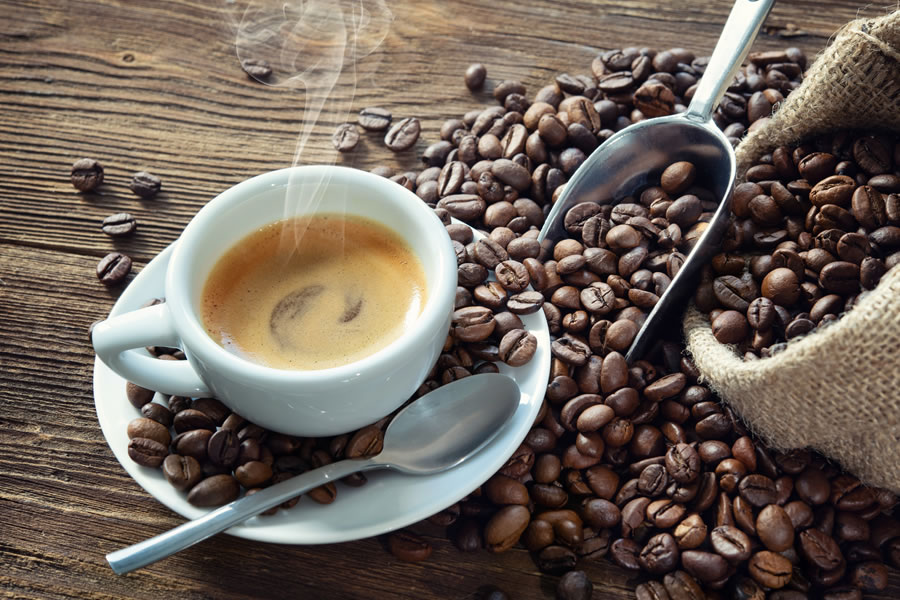 How much Caffeine is in Decaf Coffee? (Photo: Adobe Stock)

By HumanWindow
Updated on 6 February 2020

If you’ve landed on this page, then the chances are that you are looking to find out exactly how much Caffeine is in your cup of decaf coffee.

Unfortunately, the caffeine content in coffee is not an exact science, and it depends on a number of factors, including the type of coffee being used and the serving size.

However, the amount of Caffeine actually found in your cup of decaf coffee may surprise you.

Decaf coffee is a popular alternative to regular coffee. It is usually regular coffee which has had most (but not all) of the Caffeine content removed.

So how much Caffeine is actually in your decaf coffee and is it safe to drink decaf on a regular basis?

In this article, we’re going to take a detailed look at decaf coffee from all angles and look at the amount of Caffeine regularly found in it.

We’re also going to look at the basic facts about decaf coffee in general to bring you an all round picture about this popular hot drink.

So, with the introductions out of the way, let’s start taking a closer look at decaf coffee and its Caffeine content.

If you’ve landed on this article, then you probably already know the basic facts about Caffeine, but let’s cover them quickly anyhow.

Caffeine is a bitter substances that is found in more than 60 plants, including, but not limited to, Coffee beans, Tea leaves, Kola nuts and Cacao pods.

There is also synthetic Caffeine which is man-made and added to certain products such as supplements and pain relievers. 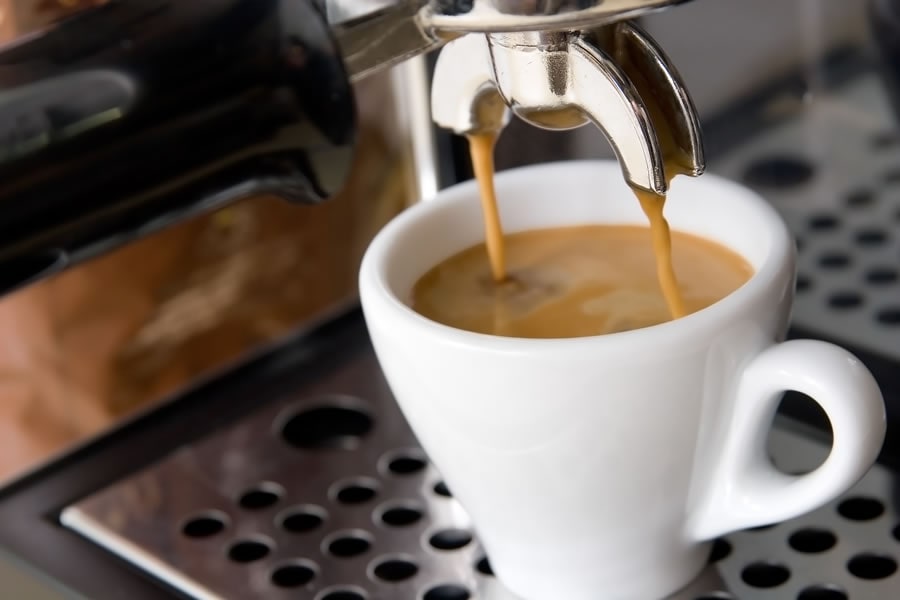 Caffeine is a drug which stimulates your central nervous system to make you feel more awake. The effects of Caffeine peak around 15 to 45 minutes following consumption.

It is consumed by billions of people worldwide on a daily basis and it is one of the most commonly used stimulants on the planet.

For most people, it is considered safe to consume less than 400mg of Caffeine per day. However, consuming too much Caffeine can cause problems and side effects such as:

For this reason, it’s always best to consult a medical professional before consuming large amounts of Caffeine on a regular basis.

There are also certain people who should avoid Caffeine altogether, including if you are pregnant or breastfeeding. You should speak to a doctor before consuming Caffeine if you have an underlying medical condition. 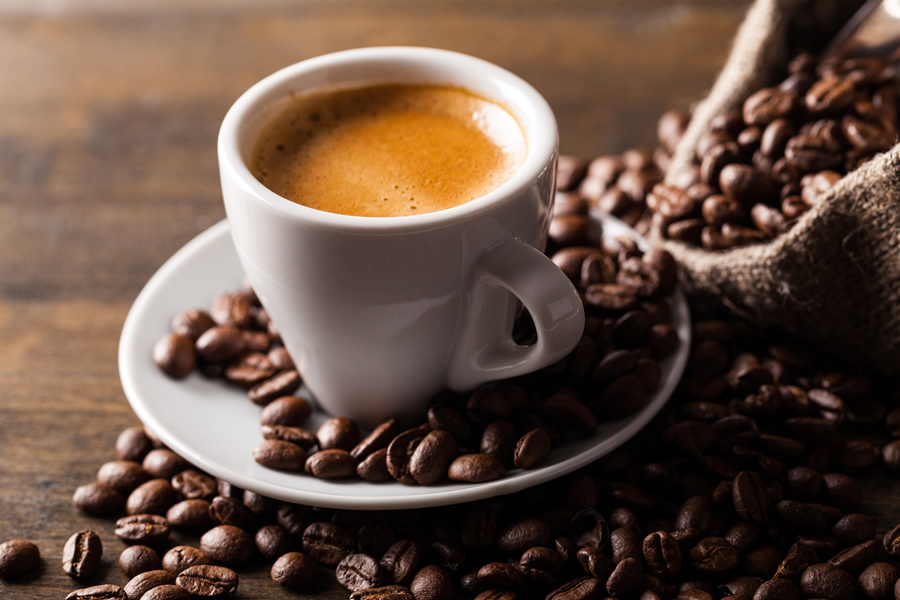 For the various reasons above, some people choose to turn to decaf coffee as a way to reduce their overall Caffeine intake.

So, with that in mind, let’s move on to find out a little bit more about it.

Caffeine is something of a sneaky stimulant.

It works by impersonating another chemical in your brain, a neurotransmitter called Adenosine.

When Adenosine latches on to certain receptors in the brain, it can trigger sleepiness and tiredness in general. Generally speaking, adenosine levels in the brain gradually increase as the day goes on.

However, when you consume Caffeine, it latches on to those same receptors in the brain, essentially ‘blocking’ as much Adenosine from latching on. This can help to keep you feeling more alert and awake.

What Is Decaf Coffee?

As you probably already know, decaf coffee is a type of coffee that has had its Caffeine content significantly reduced.

The decaffeination process is usually performed by specialist companies and not the coffee manufacturers themselves.

Typically, the decaffeination process takes place before the coffee beans are roasted, when they are still green. 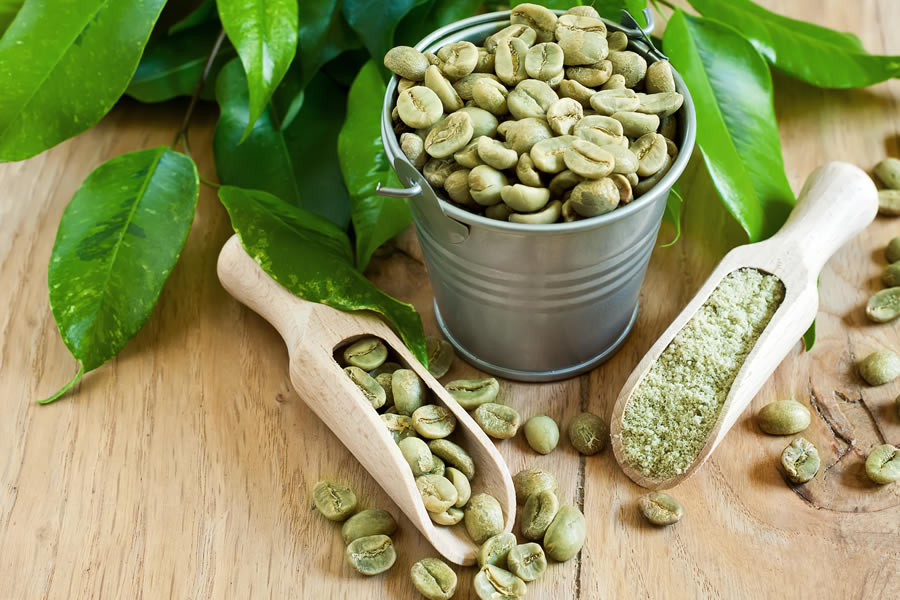 So, how is Caffeine removed from coffee? There are various different methods for making decaf coffee, but the most prevalent is to soak the green coffee beans in a solvent, usually methylene chloride or ethyl acetate.

First, the beans are soaked in water, and then the solvent is added to draw out the Caffeine content.

There is also another method called the ‘Swiss Water Method’ in which the unroasted coffee beans are soaked in water. The Caffeine rich solution is then strained though activated carbon which captures the Caffeine.

This method has gained popularity because it does not rely on solvents during the process.

So, now that we’ve taken a look at decaf coffee and how it is made, it’s time to focus on its Caffeine content.

Amount of Caffeine in Decaf Coffee

So, how much Caffeine is in your cup of decaf coffee? The answer may surprise you a little.

Despite what the name suggests, most decaffeinated coffee does contain some small amounts of Caffeine, and the actual amount of Caffeine in a cup of decaf can vary pretty significantly.

In a study conducted in the US in 2006, researchers purchased 10 different 6-ounce decaffeinated drip-brewed coffee beverages from popular high-street chains and measured the Caffeine content.

They found that all but one of the beverages contained Caffeine, ranging from 8.6 milligrams to 13.9 milligrams. 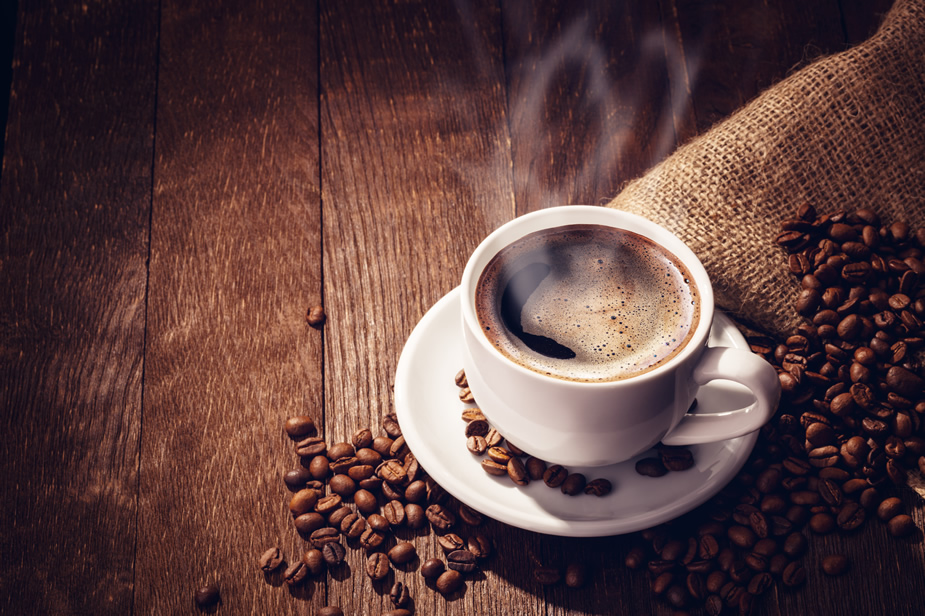 In comparison, an 8-ounce cup of drip-brewed coffee typically contains around 85 milligrams of Caffeine.

This means that decaf coffee often contains around 10 per cent of the level of Caffeine as regular coffee.

During that study in 2006, only one brand, instant decaffeinated Folgers Coffee Crystals, was found to contain no Caffeine whatsoever.

Here are some figures to illustrate potential Caffeine content in decaf coffee:

Do remember that the amount of Caffeine in your decaf coffee can vary greatly, based on things such as the brand and the serving size.

With that in mind, the best way is to check the label of the product or contact the manufacturer directly.

So, we’ve now established that most decaf coffee, despite its name, does contain small amounts of Caffeine.

After looking at the numbers, a general rule of thumb would be to assume that your cup of decaf contains around 10 per cent of the Caffeine as a regular cup of coffee.

As we mentioned above, Caffeine is a powerful stimulant and it should be used with caution.

Generally speaking, you should not consume more than 400mg of Caffeine per day, and certain people should avoid Caffeine altogether, such as if you are pregnant or breastfeeding, or suffer from anxiety.

For the avoidance of doubt, you should always consult a certified medical professional about your Caffeine consumption, and you should avoid it altogether if you have an underlying medical condition.

So, that brings us to the end of our look at the Caffeine amount in decaf coffee.

We’ve walked you through the basic things you need to know about coffee and Caffeine in general and how it works as a stimulant in the human body.

We’ve also explained how decaf coffee is made and how most cups of decaf coffee do contain small amounts of Caffeine.

The Caffeine content of coffee is not an exact science, but as a general rule you can probably assume that your cup of decaf coffee contains about 10 per cent the amount of Caffeine as a regular cup of coffee.