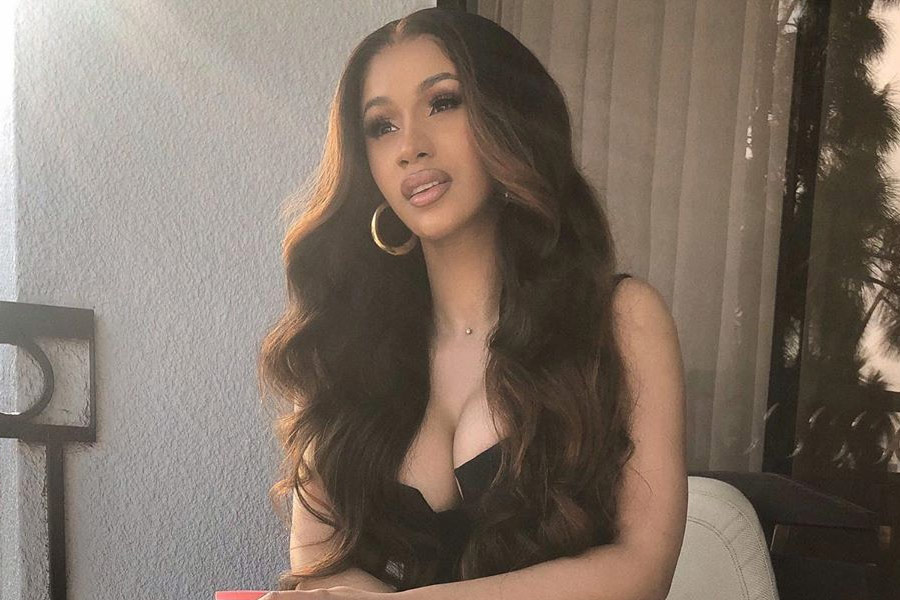 Cardi B is an American rapper, songwriter, television personality and actress.

Born in 1992 as Belcalis Marlenis Almanzar, she became an internet celebrity after several of her posts became popular on social networking apps Vine and Instagram.

She released her debut album in 2018 and has set several streaming records on her journey towards stardom.

Cardi B has been recognised by Forbes magazine as one of the most influential female rappers of all time and in 2018, she made it onto Time magazine’s annual list of the 100 most influential people in the world.

But how much do we know about Cardi B’s rise to prominence and what can we learn from her story?

In this in-depth biography article, we’re going to take a close look at Cardi B’s rise to stardom from the beginning to where she is now.

We’re going to see what things we can learn from the talented rapper and also answer some commonly asked questions about Cardi B, including her age, height, and net worth.

Quite clearly, Cardi B is one of America’s most talented female rappers – but what are some of the ingredients behind her success?

What can we learn from her impressive journey and how did Cardi B manage to stay true to herself throughout her career?

So, with the introductions out of the way, let’s start taking a closer look at Cardi B and her impressive story to date.

Who is Cardi B?

She was born on 11 October 1992 in Manhattan and was raised in The Bronx in New York City.

Aged 18, she enrolled at a college in downtown Manhattan, but soon dropped out because of the stress of balancing classes with her job as a cashier at Amish Market.

After losing that job, she started working as a stripper. As she was building her following in the club’s, she started doing the same on Instagram in around 2014. 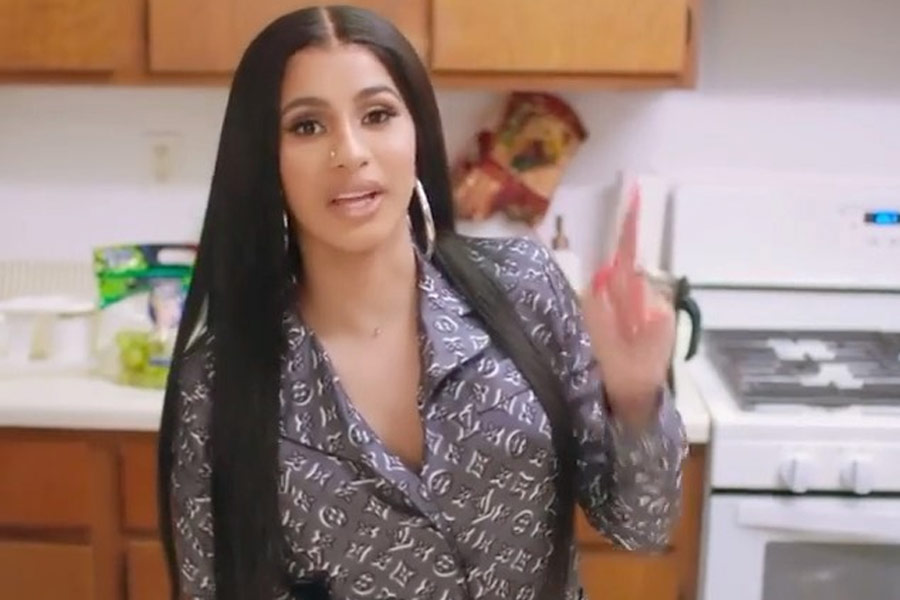 She became known for her bold and uncensored comedic videos and soon built up a huge following on Instagram and Vine.

In 2015, and aged 22, Cardi B was able to quit stripping and focus on her other streams of revenue, such as income from her exploits as a social media influencer.

“I was always scared to follow my dreams because if I follow my dreams and I fail, I can’t dream about it anymore. It’s easier to settle for less,” she explained in an interview with Fader.

From 2015 to 2017, she appeared as a regular cast member on the VH1 reality television series Love & Hip Hop: New York and she signed a record deal with Atlantic Records in early 2017.

She released her debut studio album, Invasion of Privacy, in 2018. The record debuted at number one on the Billboard 200, broke several streaming records, and was certified triple platinum by the RIAA.

Cardi B had found incredible success just a few years after having struggled to balance college with a job working as a cashier.

Since the start of her musical career, Cardi B has accumulated loads of records and accolades.

She is the highest-certified female rapper of all time on the RIAA’s Top Artists (Digital Singles) ranking, and she has won a Grammy Award, as well as seven Billboard Music Awards, five Guinness World Records, four American Music Awards, and eleven BET Hip Hop Awards.

Quite clearly, Cardi B has established herself as one of the most prominent and successful female rappers of all time.

Cardi B herself has admitted that some of the pitfalls of her incredible rise to fame have affected her at times.

Speaking in an interview with Fader in 2017, she said: “When I was broke, I ain’t really have nobody. Now I have so many people that support me. Do people like me ‘cause of me? Or do they just like Cardi B?”

She added: “Sometimes I wanna be with people that remind me of who I am. If I tell my friends I want some soda or I want a beer, they will tell me, ‘Alright bitch, go downstairs and get it yourself!’”

At the time of writing, Cardi B has an incredible audience of more than 64 million on Instagram and 11.4 million on Twitter.

Her story is clearly an impressive one and she has certainly written her name into rap folklore in the United States. 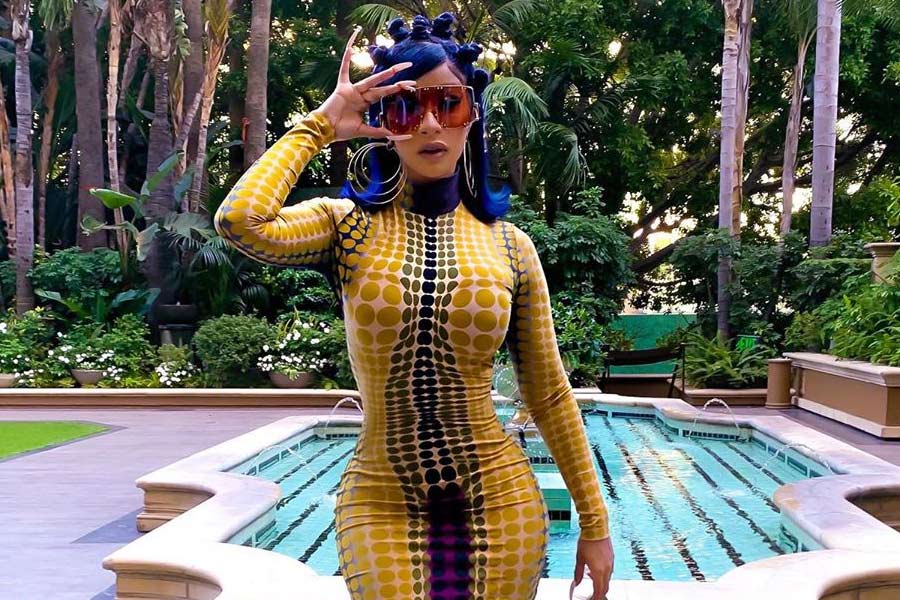 How Tall is Cardi B?

One of the most commonly asked questions about Cardi B is her height.

How Old is Cardi B?

Another commonly asked question about Cardi B is her age.

What is Cardi B’s Net Worth?

With her incredible rise to fame in recent years, it is no surprise that Cardi B’s net worth is a regular talking point.

According to various reports online, Forbes magazine estimated Cardi B’s net worth to be around $8 million in February 2019.

However, it is not clear exactly how accurate that figure is, and there are various other numbers mentioned online.

It’s important to remember that most of the net worth figures found online regarding celebrities are estimates and many are not totally accurate.

What is Cardi B’s Real Name?

As mentioned above, Cardi B’s real name is in fact Belcalis Marlenis Almánzar.

She is the daughter of a Dominican father and Trinidadian and Spanish mother.

At this point, you may be wondering where Cardi B’s stage name actually came from.

In case you didn’t know, she first developed the stage name ‘Cardi B’ as a derivation of Bacardi, a rum brand that was formerly her nickname.

Is Cardi B Married?

Cardi B is married to fellow American rapper Offset, whose real name is Kiari Kendrell Cephus.

The couple are believed to have started dating in early 2017. According to TMZ, the pair secretly married in September 2017.

Does Cardi B have Brothers and Sisters?

Cardi B has a younger sister called Hennessy Carolina, who has more than six million followers on Instagram at the time of writing.

However, Hennessy Carolina is not thought to be Cardi B’s only other sibling.

Indeed, speaking in an interview with Vogue magazine back in December 2019, Cardi B revealed that she has seven siblings in total.

She said in the interview with Vogue magazine: “My dad has eight kids, and we all get along, and it feels better, fuller.” 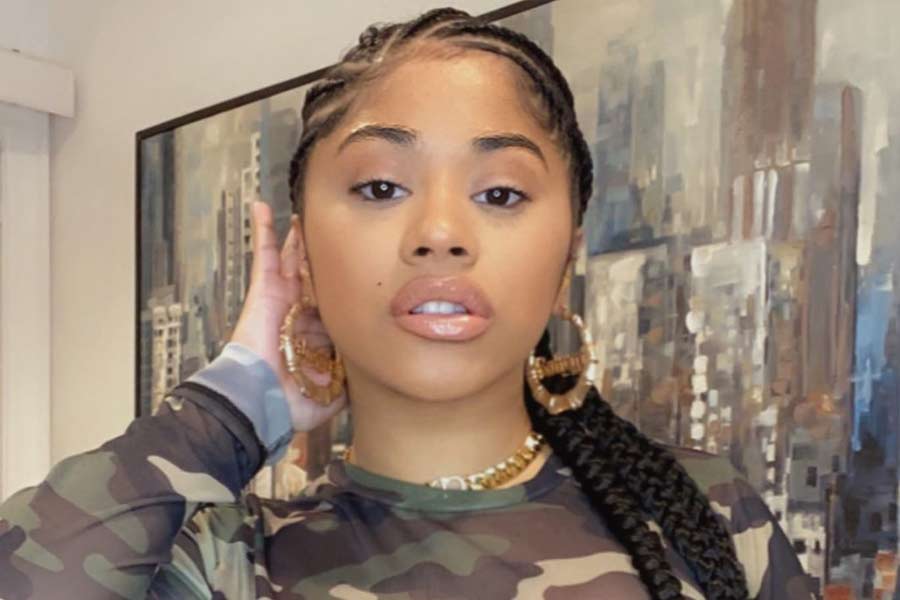 Is Cardi B Vegan?

Cardi B is not thought to be a strict vegan, although she has mentioned that she has sampled vegan food in the past.

For example, in June 2018, she shared two video clips showing a number of vegan takeaway dishes along with the caption: “First time eating vegan ya’ll. I hope I ain’t waste my money.”

She added: “Gotta eat a little bit more healthy and see what the f*ck is up.”

Whether she follows a strict plant-based diet is not known.

However, in 2020 she made the headlines once again by 20,000 bottles of OWYN, a vegan meal supplement drink, to New York City area hospitals for their medical staffs and ambulance crews, as they work the frontline of the Covid-19 pandemic.

What we can learn from Cardi B

Quite clearly, Cardi B’s story is an inspiring and impressive one.

Having been born and raised in New York City, she found fame on social media and then made her way into the music industry.

She has established herself as one of the leading female American rappers of all time, and has built a huge following on social media along the way.

Clearly, she has shown the dedication and drive needed to succeed and has been unapologetically herself during her rise to prominence.

If there is one thing we can learn from Cardi B’s success, it’s the importance of having the courage to follow your dreams and ensure that you give yourself the best shot of achieving them.

And clearly Cardi B has made a point of staying true to herself throughout her entire journey so far. 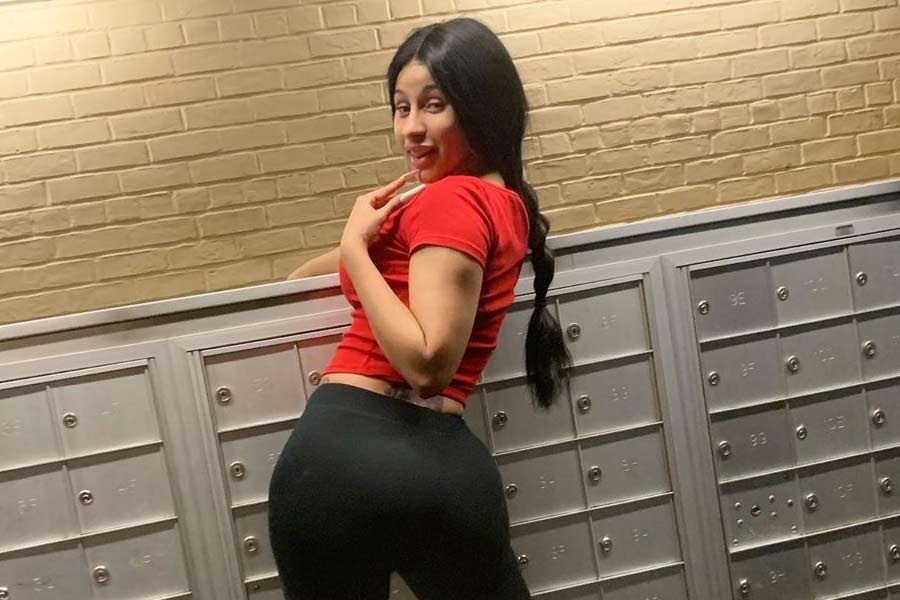 In Conclusion – Wrapping Things Up

So, that brings us to the end of our in-depth look at Cardi B’s impressive career and life so far.

We’ve walked you through the important milestones in her career on her way to achieving incredible success in the music industry.

We’ve also answered some of the commonly asked questions about Cardi B and her career, such as her net worth, height and real name (it’s Belcalis Marlenis Almánzar!).

There is certainly plenty we can learn from Cardi B’s impressive journey to stardom, not least the importance of having dreams and believing that we can achieve them.