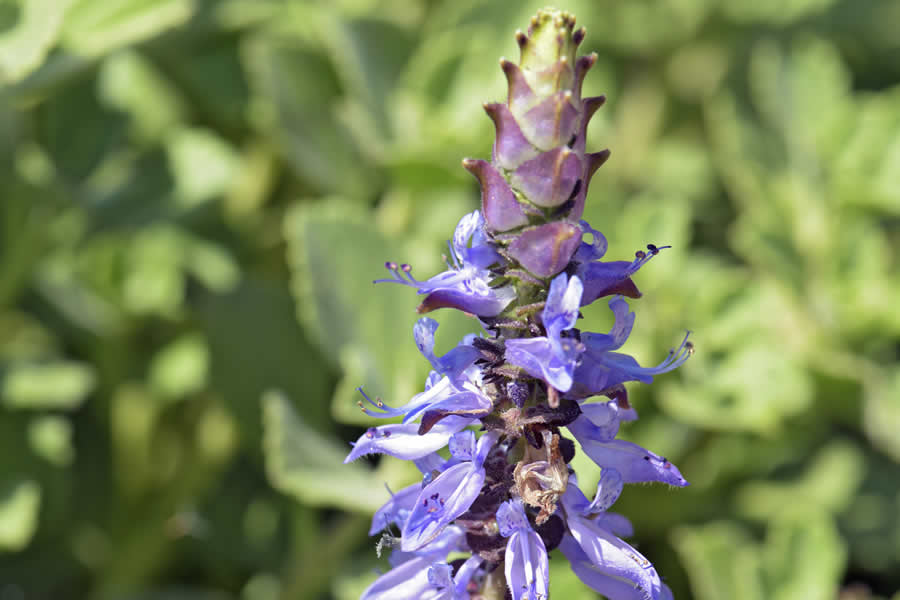 Coleus Forskohlii is a herb that has a long history of use in traditional Indian medicine.

It is now commonly used as an ingredient in various different supplements and is claimed to help with things such as weight loss and testosterone levels.

But what does the science say about this particular ingredient?

In this article, we’re going to take an evidence-based look at Coleus Forskohlii to see what the science says about this herb and its effectiveness.

We’re going to be paying particular attention to the claimed benefits of it such as potentially helping with fat loss and boosting testosterone.

So, now that we’ve got the introductions out of the way, it’s time to start taking a closer look at Coleus Forskohlii and see whether this supplement can deliver on the hype or not.

What is Coleus Forskohlii?

As we’ve already mentioned in our introduction, Coleus Forskohlii is a herbal extract that has a long history of use in Ayurveda (traditional Indian medicine).

It is used in traditional medicine to help with a variety of things, ranging from cardiovascular to central nervous system problems.

These days, it’s a popular ingredient in many supplements, including many so-called ‘fat metabolisers’ and some other health products.

The main bioactive ingredient in Coleus Forskohlii is called forskolin.

The main reason why Coleus Forskohlii is used in modern day health supplements is because it is claimed to help with fat loss and testosterone.

But are these claims really backed up by science? Let’s take a closer look to find out.

So, we’ve already deduced that Coleus Forskohlii is regularly claimed to help with fat loss, and that’s the reason why it is a relatively common ingredient in so-called ‘fat burner’ supplements.

But are these claims actually backed up by studies?

The initial research into Coleus Forskohlii for Weight Loss looks to be somewhat promising.

One study from 2005 found that overweight and obese men who took two daily doses of 250mg Coleus Forskohlii (10% Forskolin by weight) over a period of 12 weeks experienced decreases in fat mass.

In another study from 2005, 23 overweight women took 250mg Coleus Forskohlii (10% forskolin, contributing 25mg forskolin) twice daily for 12 weeks. The results noted a significant decrease in weight between the Coleus and placebo groups.

So, there is some evidence to suggest that Coleus Forskohlii may be effective for weight loss. That being said, more research is needed before we can draw concrete conclusions.

Next, let’s take a look at what the science says about Coleus Forskohlii and Testosterone.

You may have come across Coleus Forskohlii as an ingredient in some so called ‘testosterone booster’ supplements.

In case you didn’t already know, these are supplements contain a range of ingredients to help support normal testosterone levels.

So, can Coleus Forskohlii actually help to raise testosterone levels or not?

There seems to be some promising evidence to suggest that Coleus Forskohlii could indeed help with testosterone levels. More research is needed though.

The same study we noted above from 2005 found that men who supplemented with Coleus Forskohlii enjoyed increases in testosterone levels relative to the placebo group. 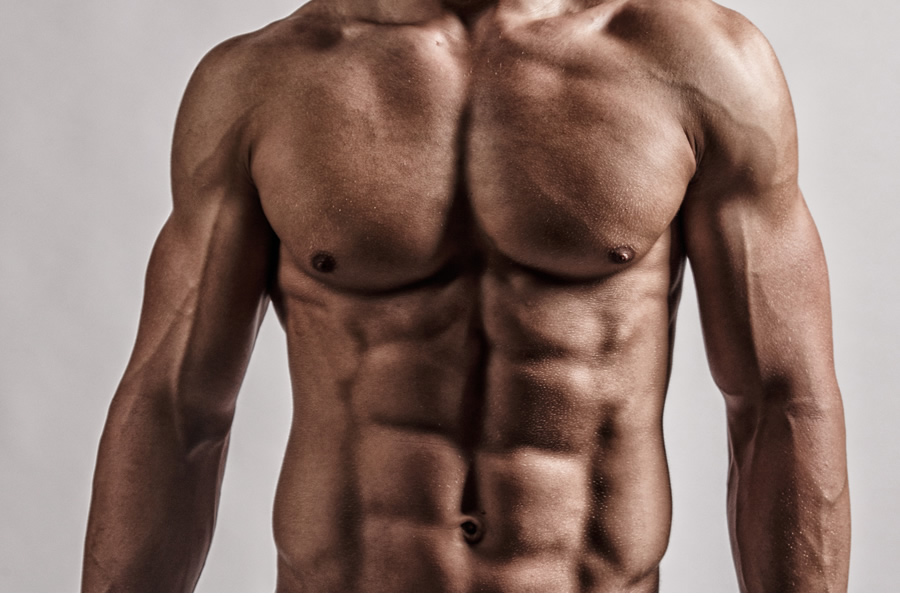 Testosterone is an important hormone in the body (Photo: Adobe Stock)

As well as this, Coleus Forskohlii extract may also induce CYP3A4 (an important enzyme) in the liver. This, theoretically at least, should lead to increased metabolism of testosterone.

So, there is some promising preliminary evidence to suggest that Coleus Forskohlii could help with testosterone levels.

However, there is definitely plenty of room for new research here to back up the claims, so we would not draw any concrete conclusions as things stand.

Now that we’ve taken a close look at Coleus Forskohlii in terms of Weight Loss and Testosterone, it’s time to see whether this supplement could have any other potential benefits.

• Could Reduce Asthma Symptoms – Asthma is another common condition that has been treated in traditional medicine with Coleus Forskohlii. One study from 2006 noted that 10mg of Forskolin taken three times a day via capsules was effective in suppressing Asthma attacks to a degree in people with mild to moderate Asthma.

• Could Help with Glaucoma – Using Coleus Forskohlii for Glaucoma is another common occurrence. Studies lasting more than 40 days have found Forskolin (the active ingredient in Coleus Forskohlii) to be effective in reducing Intraocular Pressure when taken as an oral supplement. This is promising, because maintaining stable Intraocular pressure is the goal of many common Glaucoma treatments for patients with primary open-angle Glaucoma.

So, we can see that there are a number of other potential benefits associated with taking Coleus Forskohlii.

Again though, more research is needed into all of the benefits above before drawing any conclusions.

There is no ‘standard dose’ of Coleus Forskohlii. More research is needed to work out the actual optimal dose for humans.

However, most of the studies into this ingredient used a daily dose of around 250mg of a supplement that contains 10% Forskolin, twice a day.

Taking this, therefore, would give you a 500mg total daily dose.

In terms of Coleus Forskohlii and safety, there are some suggestions that taking it as a supplement could trigger an increase in stomach acid levels. That would mean that it may not be the best idea to take it if you suffer from stomach ulcers.

As always, it’s worth pointing out that there is no such thing as a ‘magic pill’ or ‘magic supplement’ to solve all of your problems.

The first things you should always do before thinking about any kind of supplementation is to make sure that you’re sticking to a good diet and training plan.

That means making sure that you’re eating right, getting plenty of rest, and exercising regularly.

That being said, proven supplements can help to support you on your journey if they are used in the correct way.

So, that brings us to the end of our look at Coleus Forskohlii for Weight Loss, Testosterone and more.

We’ve introduced Coleus Forskohlii as a popular ingredient in many modern-day supplements.

It has a long history of use in traditional Indian medicine.

There is some initial evidence to suggest that Coleus Forskohlii may indeed be beneficial for both fat loss and testosterone. However, more research is needed to back up the claims.

We also took a brief look at some of the other potential benefits of this ingredient, including potentially helping with high blood pressure and Asthma symptoms.

White Kidney Beans for Weight Loss and as a Carb Blocker