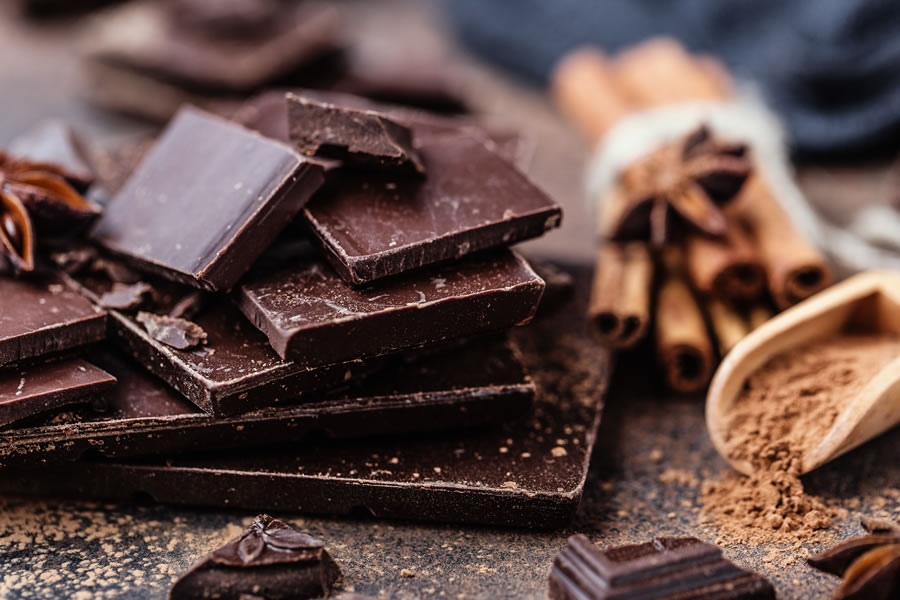 Is Chocolate Vegan? And what about Dark Chocolate? These are commonly-asked questions for anybody who has just started on a Vegan diet or is thinking about following one.

So, if you’re looking to find out whether you can enjoy a chocolate bar as part of a Vegan diet, then you’ve landed on the right page.

In this article, we’re going to take a close look at the main different types of chocolate as we look to see whether they are suitable for Vegans or not.

If you’re just starting out down the Vegan road, finding out which foods you can and can’t eat can be quite a daunting exercise at first.

However, we’re here to make your life easier and point you in the direction of the Vegan Friendly foods you can eat.

• What does Vegan mean?
• What is Chocolate?
• Is Chocolate Vegan Friendly?
• Vegan Chocolate Brands
• Anything Else to Consider?
• Wrapping Things Up – OWur Final Thoughts

So, with the introductions out of the way, let’s start taking a closer look to find out whether Chocolate is Vegan or not.

What does Vegan mean?

Let’s start off with the basics by explaining exactly what the term ‘Vegan’ means.

In general, if someone refers to themselves as a ‘Vegan’, they have chosen to follow a certain type of diet which doesn’t include any animal-derived ingredients.

The term ‘Vegan’ can also apply to broader lifestyle choices, with some people choosing to also exclude animal derived products from their lives, which means not using things such as leather.

For the purpose of this article, we’re going to refer to the term ‘Vegan’ as being focused on the nutrition and diet side of things.

A Vegan diet excludes meat, eggs, dairy products and all other animal-derived ingredients. It is also sometimes referred to as a ‘plant-based diet’, since all ingredients come from plants and not animal sources.

You’ve probably noticed that ‘Veganism’ seems to be more popular than ever these days.

More and more people seem to be choosing to walk down the Vegan path, both out of concern for animal welfare and their own health and wellness.

So, now that we have introduced the basics about Veganism and being a Vegan, it’s time to take a closer look at Chocolate to see whether it is Vegan Friendly or not.

You probably already know that chocolate is one of the most popular sweet treats in the world.

Chocolate is produced from the seed of the cacao tree. The roasted seeds are ground up and made into form of a liquid, paste or block. It is also commonly used as a flavoring ingredient in other foods.

The Chocolate bar that you buy in your local store has been through a vigorous process to get it ready for sale.

It is estimated that Chocolate has been prepared as a drink for almost all of human history. Some reported uses of Chocolate date back as far as 1700 BC.

Around two-thirds of the entire world’s cocoa is produced in West Africa, with roughly 40 per cent sourced from Cote d’Ivoire.

According to figures from the World Cocoa Foundation from 2007, as many as 50 million people around the world depended on cocoa as a source of livelihood.

So, now that we’ve covered the basics about what exactly Chocolate is, it’s time to find out whether Chocolate is Vegan Friendly or not. 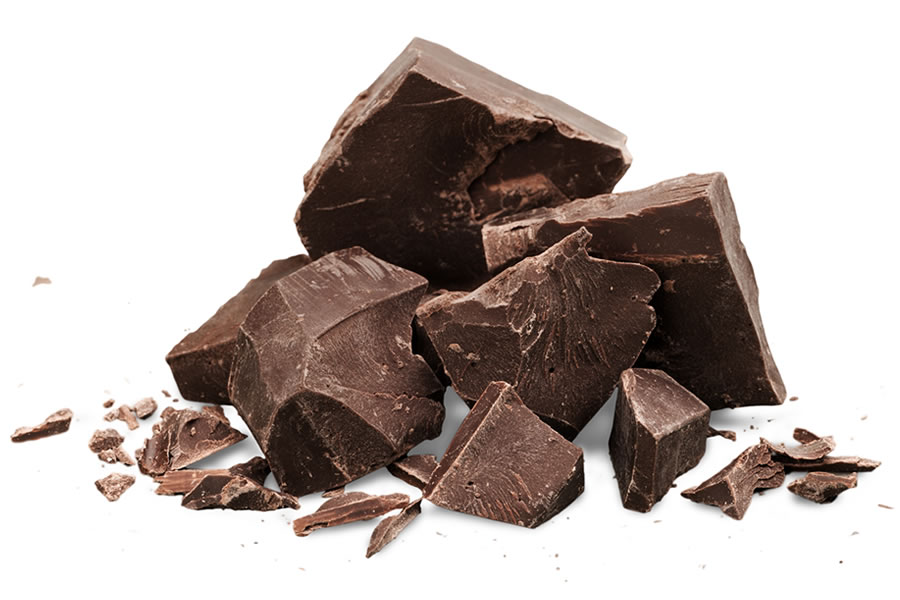 So, is Chocolate Vegan Friendly or not?

Chocolate comes from a plant, so in its raw form, it is completely Vegan Friendly. However, in the production process a number of additives are added, including Sugar and Milk or Milk fat. Clearly, Chocolate bars that contain animal derived ingredients such as Milk are not Vegan Friendly.

The most common Vegan Friendly Chocolate bars usually have a simple ingredients list: Cocoa, Cocoa Butter, Sugar, and occasionally Lecithin. They also sometimes use things to enhance flavors such as Vanilla.

Lower quality Chocolate bars will have longer lists of ingredients and more additives. Some of these will contain animal products such as Milk, making them not suitable for Vegans.

The best way to be sure whether your Chocolate bar is Vegan Friendly or not is to take a close look at the ingredients label to see if it contains any animal-derived products. If it does, then it won’t be suitable for Vegans.

As you have probably already gathered, higher quality Dark Chocolate is more likely to be Vegan Friendly than lower quality bars.

It’s also important to note that some Dark Chocolate brands may contain traces of Milk or other animal-derived products, even if they are not one of the main ingredients. Again, the best thing to do is to carefully check the label of the bar first.

At this point, you may be wondering, what about White Chocolate?

That being said, some people choose to make their own variety of White Chocolate that is Vegan Friendly. These are usually made without Milk and instead use plant-based alternatives such as Soy Milk and Vanilla.

So to summarize, Chocolate in its purest form is a Vegan friendly product as it comes from plants. However, many modern day Chocolate bars have animal-derived additives included, such as Milk, Butter or Milk Fat.

Here are some of our favorite Vegan Friendly Chocolate Bars and Products:

• Organic Equal Exchange Chocolate – All flavors except for Milk Chocolate

If you prefer any Vegan Friendly chocolate bars that are not on this list, be sure to let us know.

Chocolate is a tasty treat that can be enjoyed as part of a healthy and balanced diet.

Chocolate is a calorie-dense food that is also usually high in sugar, so it should really be consumed in moderation.

We strongly recommend that you check the ingredients label of your Chocolate bar to find out whether it is Vegan Friendly or not.

So, that brings us to the end of our look at Chocolate and whether it is Vegan Friendly or not.

We’ve walked you through the basics of the Vegan diet and Chocolate production.

In its purest form, Chocolate is a totally Vegan Friendly product, as it comes from plants.

Most Chocolate marked as “Milk Chocolate” contains Milk and is therefore not Vegan friendly.

We have also introduced you to some of our favorite Vegan chocolate brands.