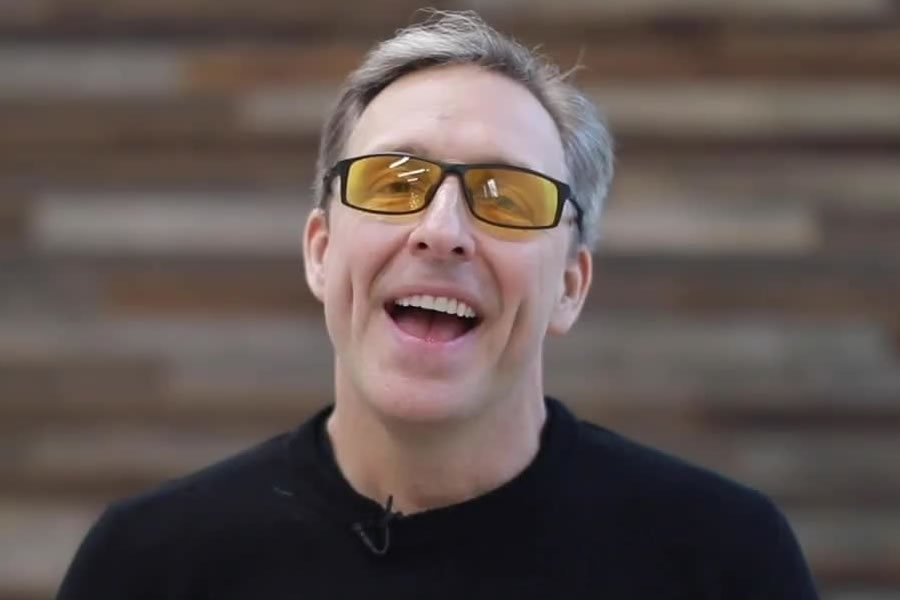 Dave Asprey is an American entrepreneur and author. He is the founder of Bulletproof 360, creator of Bulletproof Coffee, and a two-time New York Times bestselling author.

Dave, who has written five books, is credited with forging the term ‘biohacker’ and he is also the creator of the ‘Bulletproof diet’. In 2017, Dave founded Bulletproof Nutrition Inc.

Asprey is widely known as the ‘father of biohacking’ and has not been afraid to break the rules when it comes to achieving and maintaining optimal health.

But what do we know about Dave’s journey in the early years and what lessons can we take from his inspirational story?

This in-depth Dave Asprey biography is going to focus on the important facts about Dave’s life up until this point, including his plan to live to be at least 180 years old.

So, with the introductions out of the way, let’s start taking a closer look at Dave Asprey’s journey up until now.

Who is Dave Asprey?

Dave Asprey is an American entrepreneur and author who is also know as the ‘father of biohacking’.

He is the founder of Bulletproof 360 and is perhaps best known for being the creator of the Bulletproof Diet, in which he recommends eating foods high in healthy fats, moderate in protein, and low in carbohydrates.

Dave was born on 30 October 1973 in Albuquerque, New Mexico, USA. He earned his undergraduate degree in computer information systems from California State University and later earned an MBA from the Wharton School of the University of Pennsylvania.

After he graduated from college, Dave worked mainly in the IT industry. During his early career, he worked for companies such as Bradshaw, 3Com and Exodus Communications. He later worked an independent consultant working with technology startups and VCs.

Dave also taught for the University of California at Santa Cruz Extension for nearly five years, where he built and managed the Web and Internet Systems Engineering program.

Asprey demonstrated a passion for entrepreneurship from a young age. His first start-up was a very early e-commerce company, founded around 1993, which was profiled in Entrepreneur Magazine. The company eventually shipped products to customers in 10 countries, including Australia, Britain, South Africa, and several parts of Asia, making it one of the first international eCommerce businesses around.

Whilst he clearly had a passion for entrepreneurship and IT from early on, Dave was also interested in health and wellness. 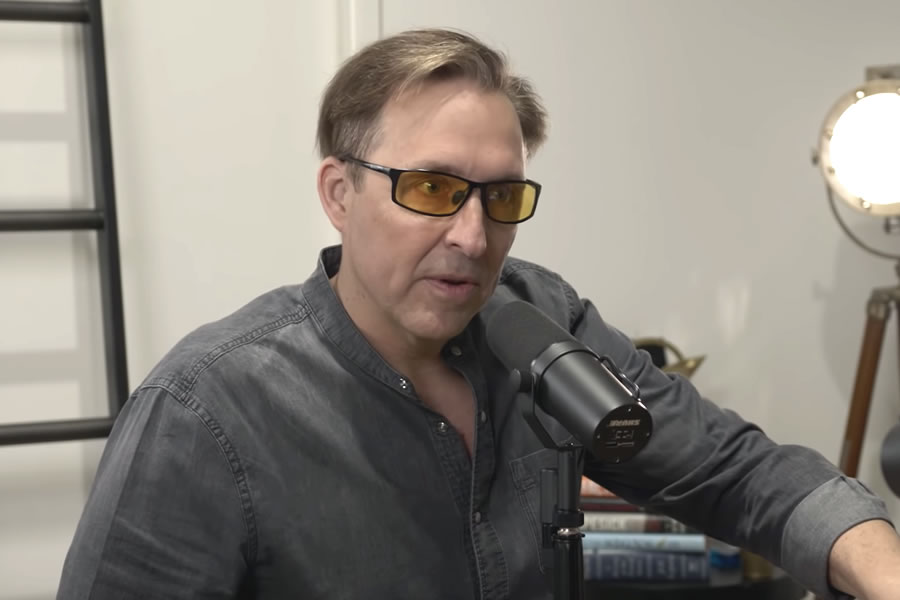 In a biography published on one of his personal websites, believed to be written in around 2003, Dave revealed that his hobbies at the time included hobbies included “anti-aging and alternative medicine, mountain biking, and hiking”.

Asprey combined his passion for entrepreneurship and health when he founded Bulletproof 360 in 2013 and Bulletproof Nutrition in 2014.

The now infamous story about how Asprey stumbled upon the idea for Bulletproof Coffee is well known in the biohacking community. He actually developed it a few years before founding Bulletproof as a company.

In case you didn’t know, Bulletproof Coffee, also known as butter coffee, is an “energizing beverage made with quality fats and high-quality coffee beans”.

The recipe is simple. It’s high-quality coffee, blended with grass-fed butter or ghee, and a specific type of MCT (Medium-chain triglyceride) oil.

Dave developed his Bulletproof Coffee recipe after returning from his travels to Tibet, where he had tried yak-butter tea drinks for the first time.

“My observation for Bulletproof Coffee came while I was in Tibet,” Dave said in an interview in 2017.

“Namely, why do Tibetans have a blender hooked up to a car battery that they carry around on a yak in order to blend their yak-butter tea? It didn’t make any sense but they do it. And why do I feel amazing when I drink it?” 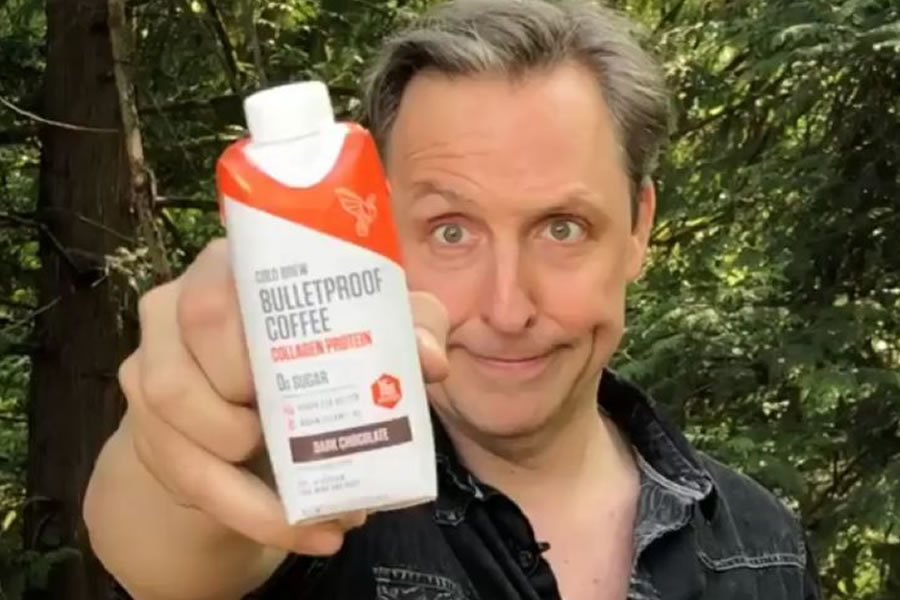 Upon his return to the United States, he experimented with buttered drink recipes and published the preparation for his buttered coffee drink on his blog in 2009. The rest, as they say, is history.

Dave remains involved in a number of other health related companies as well as Bulletproof 360. They include: TrueDark, Homebiotic, Upgrade Labs, 40 Years of Zen, Alitura, Human Potential Institute and Biohacked.

He is also the host of the popular health podcast, Bulletproof Radio.

In September 2019, it was announced that Dave would be stepping aside as the CEO of Bulletproof 360, but would be continuing as executive chairman.

Age, Height and Net Worth

There is no official or certified figure for Dave Asprey’s net worth. A number of biography websites cite figures of around $27m – but it is difficult to know if these are accurate or not.

Dave Asprey’s wife is Lana Asprey, who is a physician. They met during an antiaging conference and currently live in Canada.

Asprey has recently stated that he plans to live to be at least 180 years old.

As of 2019, Dave estimated that he had spent at least $1m “hacking his own biology,” including having his own stem cells injected into him.

The Bulletproof Diet book was published in 2014.

In it, Asprey outlines the foods he recommends eating for optimal health and performance. The general macronutrient breakdown of the diet involves consuming foods that are high in healthy fats, moderate in protein, and low in carbohydrates.

You can find out more by checking out the official Bulletproof Diet roadmap.

Dave claims that by following his diet and using other health hacks, he “lost 100 pounds without counting calories or excessive exercise, and hacked my own biology to become a stronger, healthier person”.

In an article published in 2015, Asprey says that “my ideal lunch usually consists of a moderate amount of wild fish and lots of vegetables”.

Dave then explains that one of his favourite meals is hanger steak with herb butter and vegetables. “One of my favorite meals from my new cookbook, Bulletproof: The Cookbook, is the hanger steak and herb butter. 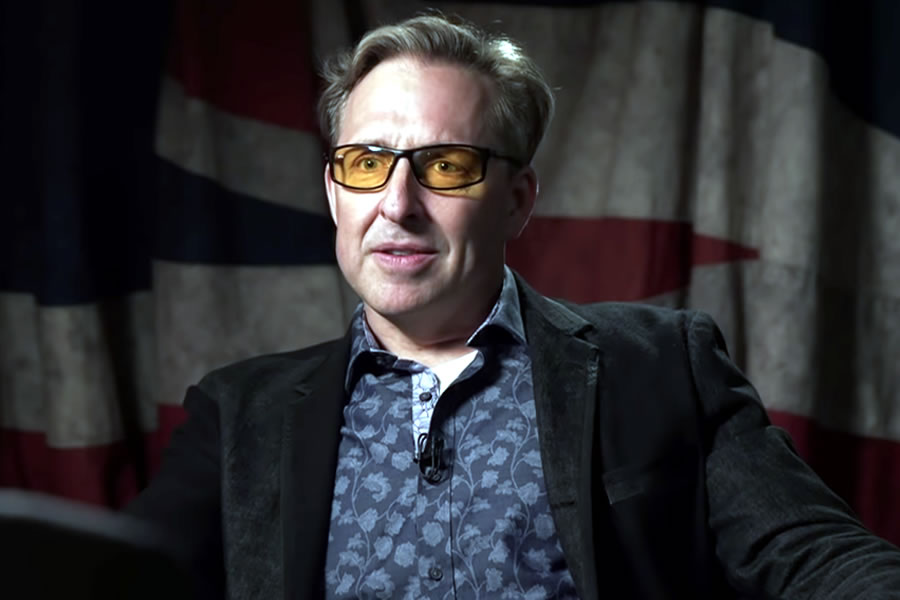 “It’s quick to make, super filling and delicious with some great greens or root vegetables for fall.”

Dave has been open about his use of the ‘smart drug’ Modafinil in the past, saying that he is “really grateful” for the impact it had on his life.

Modafinil, which is sold under the brand name of Provigil, is used to treat sleepiness that may occur with sleep apnea, narcolepsy, or shift work problems. Modafinil requires a prescription from a medical professional in most countries.

Speaking in an interview in 2017, Asprey said: “I do my research on each drug before I use it, because they’re different.

“The most controversial drug I’ve used was something called Provigil or modafinil, and I’m pretty well known for this one.

“I was maybe the first Silicon Valley guy to raise my hand and say, ‘I’m doping. I’m taking the limitless drug. I’ve been taking it every day for eight years and it saved my career.’

“I would not have my MBA from Wharton without smart drugs. They have been fundamental to me being who and where I am today. I’m really grateful for them.”

In case you didn’t know, blue light blocking glasses feature lenses that are designed to filter down the amount of blue light that reaches the eye.

In an Instagram post published in November 2017, Asprey shared a photo of himself wearing the TrueDark Twilight Classic glasses, along wit the caption: “Just put on my TrueDark Twilight optical filters about five minutes ago. When I wear these before bed, I can often double my deep sleep.

“It is a very different effect than I got from old fashioned blue blockers because there are colors other than blue that tell your brain to stay awake. 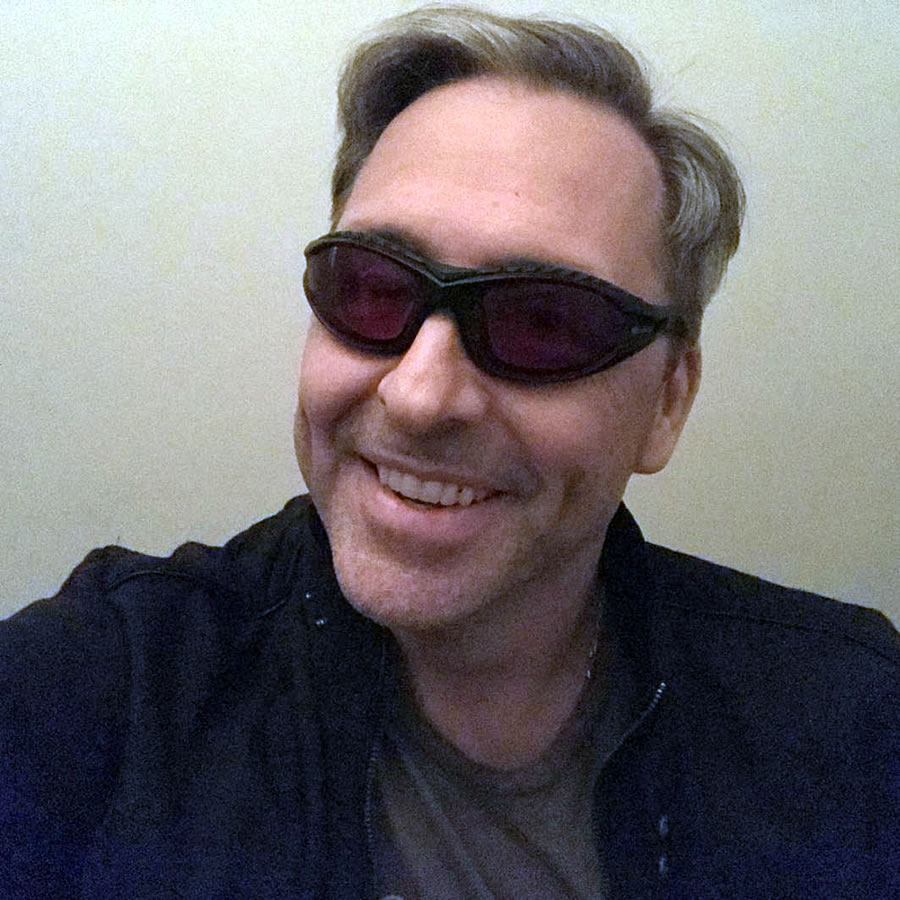 “The research that led to these glasses is patented! I’m pretty sure they are not Victoria’s Secret approved, but I like to wear them to bed anyway, and so does Lana.”

What Can We Learn From Dave Asprey?

Quite clearly, Dave’s entrepreneurial and personal journey is an inspirational one.

Throughout his career, Dave has shown an incredible passion for personal development and achievement at the highest level.

He is the man responsible for bringing Bulletproof Coffee to the world and he has amassed a loyal following thanks to his easy-to-implement health hacks.

Dave has not been afraid to put himself out there and be a something of a controversial figure in the health space, and we admire him for that.

That brings us to the end of our Dave Asprey biography.

Dave’s story is an inspirational one. We could all probably do with paying more attention to some of the points about our health and environment that he brings to focus with his work.