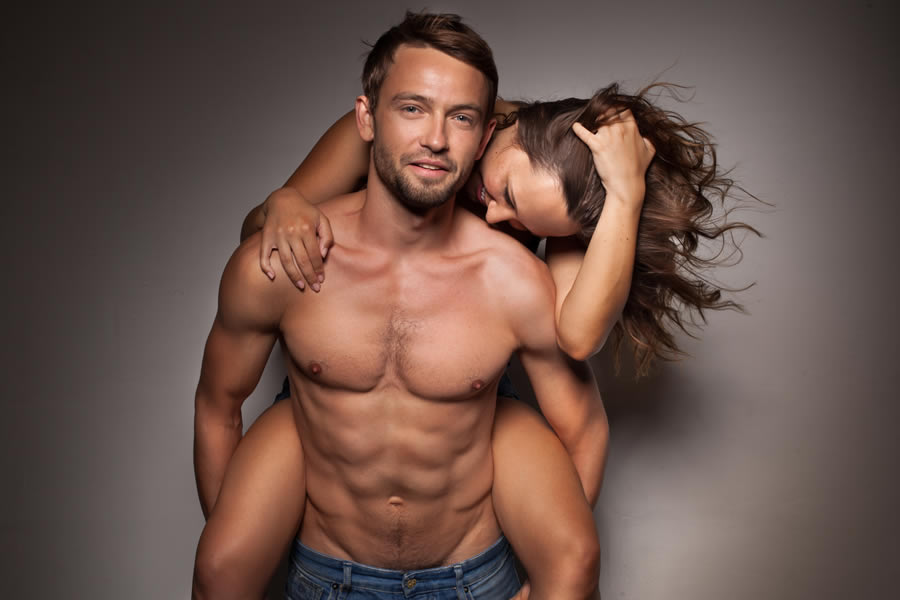 If you’re asking whether D-Aspartic Acid raises testosterone levels, then you’re probably trying to find out whether it’s worth giving this ingredient a try or not.

In case you weren’t already aware, the so-called ‘testosterone booster’ supplement market has exploded in recent years as guys look for ways to maintain healthy levels of the male hormone.

Average testosterone levels in men appear to have been decreasing across the board for a number of years.

No one seem to know exactly why, but the average man is believed to have lower average testosterone levels than their grandfathers at the same age.

Having normal testosterone levels is important for a number of things, including more lean muscle growth, normal libido and energy levels.

That’s where D-Aspartic Acid comes into play. It’s a popular ingredient for many of the so-called ‘testosterone booster’ supplements on the market right now.

But how effective is it really?

The purpose of this article is for us to take a careful look through the scientific studies into D-Aspartic Acid and its effect on testosterone levels in humans.

We’re going to focus on the following points:

So let’s now get under way and start taking a look at D-Aspartic Acid in a bit more detail as we look to try and find out if it’s a supplement worth taking or not.

What is D-Aspartic Acid?

D-Aspartic Acid (DAA) is one of two forms of the amino acid Aspartic Acid, the other one being L-Aspartate.

It’s a naturally occurring alternate form of one of the main 20 structural amino acids and can be found in various foods such as, Soy Protein, Casein Protein and Corn Protein.

D-Aspartic Acid is a non-essential amino acid, meaning that you don’t have to worry about getting enough of it from your diet. 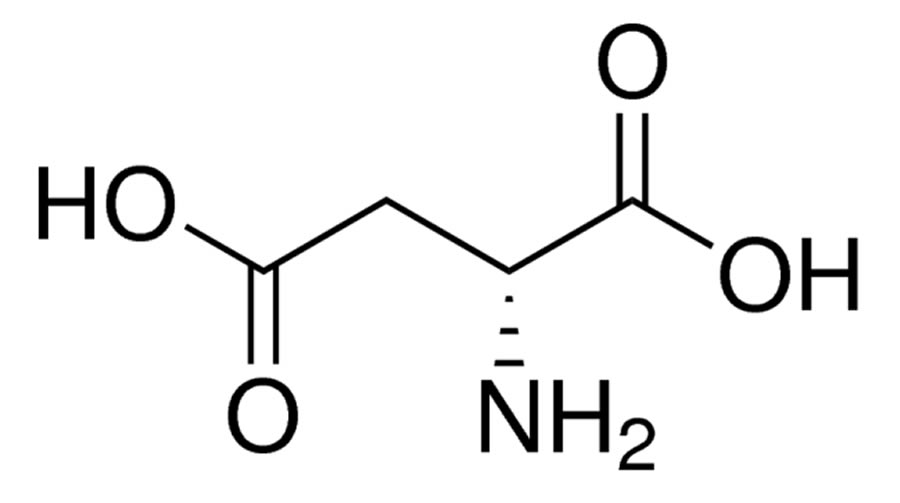 The structure of D-Aspartic Acid

In short, your body doesn’t need it to function normally, but supplementing with it may bring about some benefits.

As we mentioned above, D-Aspartic Acid has been gaining lots of attention recently, so now it’s time to take a closer look at the evidence (or lack of evidence) to support these claims.

There have been quite a few human studies into DAA and some of them show positive results when it comes to raising testosterone levels.

The main study which many supplement manufacturers refer to is one which was conducted in 2009.

In the study, a group of 23 healthy men were given a D-Aspartic Acid supplement for 12 days.

At the end of the trial period, 20 of the 23 men had higher testosterone levels, and the average increase was by a staggering 43 percent.

A separate study from 2012 examined the effects of D-Aspartic Acid supplementation on testosterone levels for a longer period.

In this one, a group of men took D-Aspartic Acid for 90 days, and they experienced a 30 to 60 percent increase in testosterone levels by the end of the study.

However, there have also been studies which showed neutral results.

One found that there was no increase in testosterone levels in young men who performed weight training and took D-Aspartic Acid for 28 days.

To summarize, there is some evidence to suggest that D-Aspartic Acid will indeed help to support testosterone levels, although more research is probably needed.

As a side benefit, there have also been some initial studies which seem to suggest that D-Aspartic Acid could work to help men who are experiencing fertility problems.

To back this claim up, one study of 60 men who had fertility problems found that taking D-Aspartic Acid for three months helped to increase the number of sperm they were producing.

So, as well as helping to support testosterone levels, D-Aspartic Acid could also help to improve fertility in men. More research is needed into both claims, however.

So, you want to try taking D-Aspartic Acid?

There are plenty of options available to you. You can either choose to buy it as a standalone product, or you can take it as part of a general supplement.

So-called ‘testosterone booster’ supplements are products which contain ingredients such as D-Aspartic Acid and other substances that could help to support your goals. 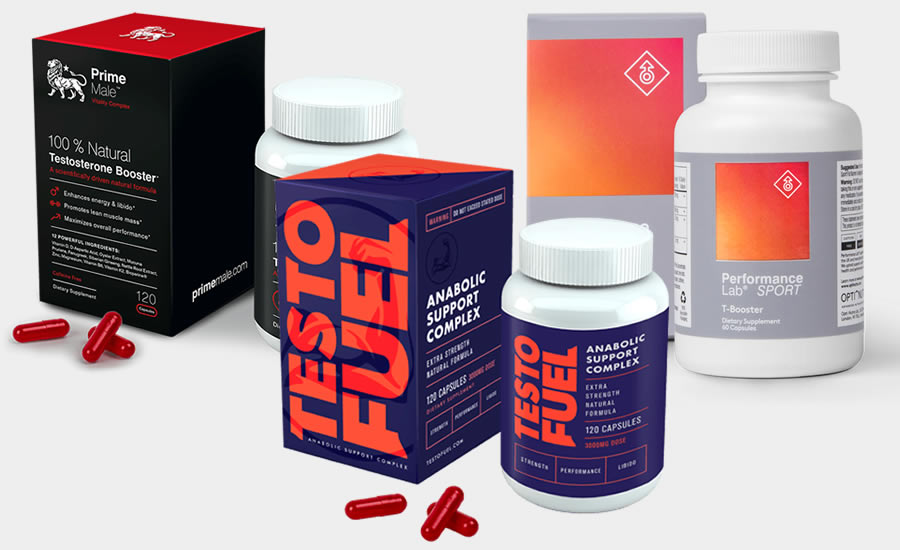 Some of the leading supplements that use D-Aspartic Acid

Some of the other good ingredients to look for include Zinc, Magnesium and Vitamin D3.

There is no ‘standard’ or ‘best’ dose of D-Aspartic Acid.

Most of the studies mentioned above used doses of D-Aspartic Acid of around 3 grams per day, which is what most standalone supplements contain.

That being said, higher doses of 6 grams or more also showed positive results, while some supplements use doses less than 3 grams.

Generally speaking, the standard dose of D-Aspartic Acid is 2 to 3 grams per day.

As we’ve discussed above, D-Aspartic Acid has shown promise in helping with a number of things in a few studies.

However, you should always remember that supplements are not substitutes for a healthy lifestyle.

As with all supplements of any type, you should always first make sure that you’re training hard, eating right and getting plenty of rest before considering adding any new products to your daily routine.

So, that brings us to the end of our article on D-Aspartic Acid and its claimed effects on testosterone levels.

We’ve walked you through the basic facts behind this non-essential amino acid and the effects it can have on the body.

So, the all important question is, does D-Aspartic Acid Raise Testosterone?

There is some evidence to suggest that supplementing with D-Aspartic Acid could help to raise testosterone level in men.

A number of studies have shown that DAA may be able to raise the levels of the male hormone in the human body, but more research is needed before drawing concrete conclusions.

The normal dose is 3g per day, and there are many existing supplements that already use DAA as an ingredient.