Have you decided to try intermittent fasting but are worried that your pre workout supplement will break your fast and ruin your hard work? If so, then you’re in the right place.

If you’ve done any research online for yourself, you’ll have already seen that there is plenty of debate about whether a pre workout breaks your fast or not.

There are many conflicting views on the matter, so we’re going to try and answer your questions about whether these kinds of supplements can ruin your good work while intermittent fasting.

In this article, we’re going to walk you through all of the key points you need to know about this issue and try and shed some light about whether a pre workout really will break your fast or not.

• What is Intermittent Fasting?
• What is a Pre Workout?
• Does a Pre Workout Break Your Fast?
• Anything Else to Consider?
• Conclusion – Our Final Thoughts

So, with the introductions out of the way, let’s get down to business by taking a look at some of the basic facts about intermittent fasting.

Intermittent Fasting (IF) is simply a general term for various eating patterns that involve fasting (not eating) for short periods of time.

The word ‘fast’ often triggers a dramatic reaction from people who do not know the basic principles behind IF.

The truth is that Intermittent Fasting usually means that you’re eating your meals in a shorter time ‘window’ than what is considered normal. 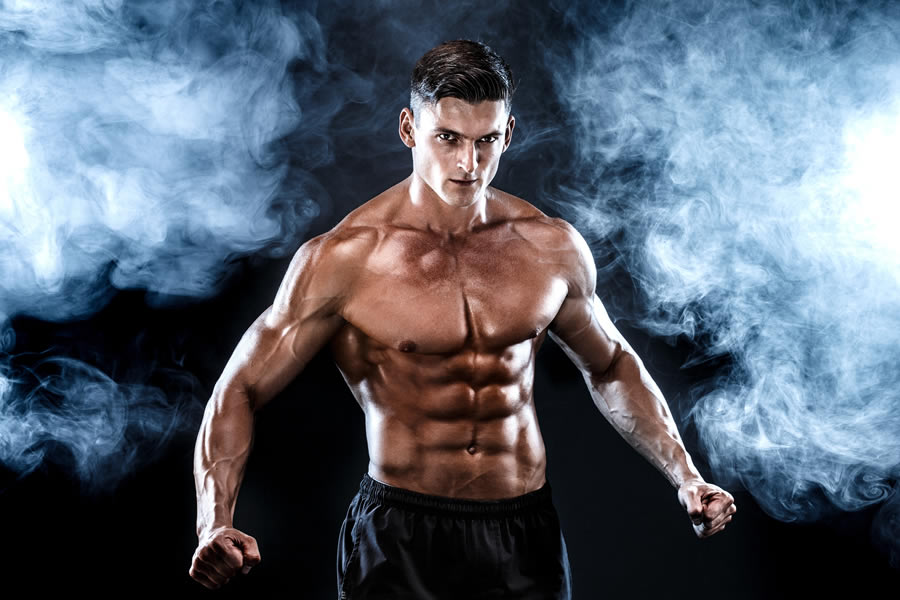 For example, having low levels of a hormone called norepinephrine, which is released when you are fasting, has been linked to depression.

Speeding up fat loss is one of the major reasons people try intermittent fasting, and recent studies have shown promising results in backing up the claims made about this touted benefit. That said, more research into this is needed.

Other benefits of fasting include reduced blood pressure and improved insulin sensitivity.

People who practice intermittent fasting also report feeling empowered by the fact that they are able to ‘take control’ of their hunger and eating routine on a regular basis.

There are many different intermittent fasting protocols, and you can choose one to suit your lifestyle the best.

One popular intermittent fasting method is a daily 16-hour minimum fast with an eight-hour ‘eating window’.

In this case, if you finish eating at 8pm, for example, you would fast until 12pm the following day. Other variations include protocols such as a 24-hour fast, one day a week.

The Bottom Line: Intermittent fasting is the name given to the practice of sticking to eating patterns that involve fasting (not eating) for short periods of time. It has been shown to have a range of health benefits, including lower blood pressure and increased fat loss. There are various intermittent fasting protocols. A popular one is a a daily 16-hour minimum fast with an eight-hour ‘eating window’.

What is a Pre Workout?

If you’ve landed on this article, the chances are you already know all about pre workout supplements. But let’s cover the basics anyway.

Pre Workouts are supplements which are designed to be consumed before starting a gym workout or playing sport.

They usually contain a range of different ingredients. Most use Caffeine as a stimulant to help boost energy levels during your workout.

Other ingredients include substances to boost blood flow to your muscles, and improve focus and concentration.

Pre workout supplements are usually delivered in a flavored powder, which is mixed into water and drunk around 30 minutes before starting your exercise session.

One popular pre workout is C4 made by Cellucor. It’s currently available in 12 flavors and uses ingredients such as Caffeine, Creatine and Arginine.

Indeed, the C4 marketing material doesn’t hold back, claiming that this supplement will give you “explosive energy, heightened focus and an overwhelming urge to tackle any challenge”.

As an example, the instructions for C4 say that you should take one level scoop mixed with 6 fl. oz of water, 20-30 minutes before training.

Now, because most pre workouts are delivered in flavored powders, many of them contain sweeteners or other ingredients that could break a fast. And that brings us on nicely to the next important section.

Does a Pre Workout Break Your Fast?

As we’ve already mentioned above, pre workout supplements often use sweeteners and other ingredients such as amino acids, many of which can technically break your fast.

There are two main things to consider when you’re trying to work out if a pre workout breaks your fast or not:

• What’s in your pre workout?
• How many calories does one serving contain?

There are certain ingredients that are found in some pre workouts that most would agree would probably break a fast. For example, you’ll be breaking your fast if your pre workout contains something like whey protein.

Some pre workouts use sweeteners to make them taste better. There are some suggestions that some of these may cause an insulin response (which would signal a broken fast). However, there are conflicting studies in this area.

One recent study suggested that sweeteners don’t seem to have any effect on insulin levels.

Things such as creatine (another popular pre workout ingredient) are not likely to break your fast as they do not contain any calories.

Amino Acids which are found in some pre workout supplements can cause a rise in insulin and decrease fat oxidation. Amino Acids also contain calories, even though the number is usually minimal.

So, Amino Acids can kick you out of a fasted state, but they also bring significant benefits.

At this point, you’re probably realising that there is no clear answer to whether a pre workout breaks a fast or not.

That’s mainly because every pre workout supplement uses different ingredients, all of which trigger different responses in the body.

Generally speaking, drinking things like black coffee and (unsweetened) green tea while fasting are considered not to break a fast, even though they do contain a small number of calories.

A good indicator as to whether your pre workout supplement will break a fast or not can be found in the number of calories it contains. For example, 4 Gauge by Roar Ambition contains five calories per serving. 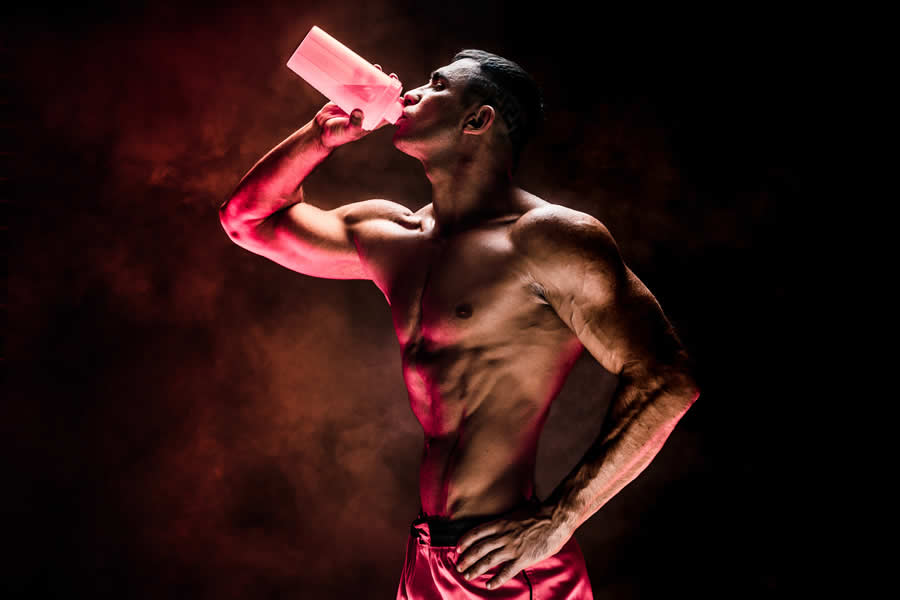 The Bottom Line: Whether a pre workout supplement will break your fast or not depends on the ingredients – and how lenient you are willing to be about calorie intake while fasting. Sweeteners used in many pre workouts are not thought to trigger an insulin response. Amino Acids can kick you out of a fasted state, but some feel the benefits outweigh this. In short, whether your pre workout breaks a fast or not will come down to the ingredients it uses, and how lenient you are willing to be with what you define as a ‘fasted state’ for yourself.

Pre workout supplements are a great way to boost energy levels and focus before an intense gym session or playing sport.

Other drinks such as Green Tea can also be consumed without them affecting your fasting window.

So, that brings us to the end of our look at whether a pre workout supplement breaks a fast or not.

There’s no simple answer to the question, because the ingredients of each brand of pre workout supplements vary.

It also comes down to how lenient you are willing to be with yourself (for example, consuming a few extra calories to boost energy levels during your workout).

If you want to play it safe, then swap your pre workout for something such as black coffee or green tea.

Zinc and Testosterone Levels in Men