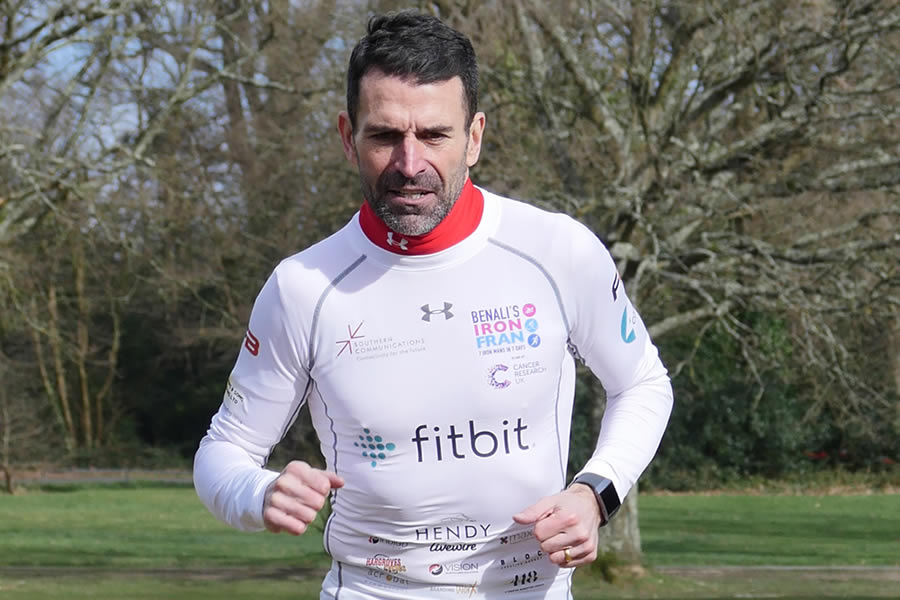 Francis Benali is preparing to take on a mammoth challenge of completing seven Ironman triathlons in seven days – all in the name of charity.

Starting in Manchester on 29 April, the 50-year-old former Southampton full-back will be swimming 2.4 miles, cycling 112 miles and running a full marathon of 26.2 miles – every single day for a whole week.

It’s part of a fundraising mission that he set himself a number of years ago – to raise £1m for Cancer Research UK. He has already completed two other ultra-endurance challenges in 2014 and 2016.

We sat down with Francis to chat about his forthcoming challenge and how he has been preparing himself for it, both physically and mentally.

This is the third of three ultra-endurance challenges that I’ve taken on in a bid to raise £1m for Cancer Research UK.

The first challenge was back in 2014 when I ran between every Premier League football stadium, which is running up to 50 miles a day every day for three weeks. Because we were short of the fundraising target and I wanted to hit that milestone, it meant taking on another challenge in 2016.

In 2016 I added a second discipline – it was running a marathon every day and cycling a minimum of 65 miles every day for two weeks, to every Premier League ground and Championship club.

Now, I’m taking on a week-long challenge and I’m adding on another discipline – swimming.

It will be an Iron Man distance triathlon every day for seven days. That’s a 2.4-mile swim, 112 miles on the bike and a 26.2-mile marathon. 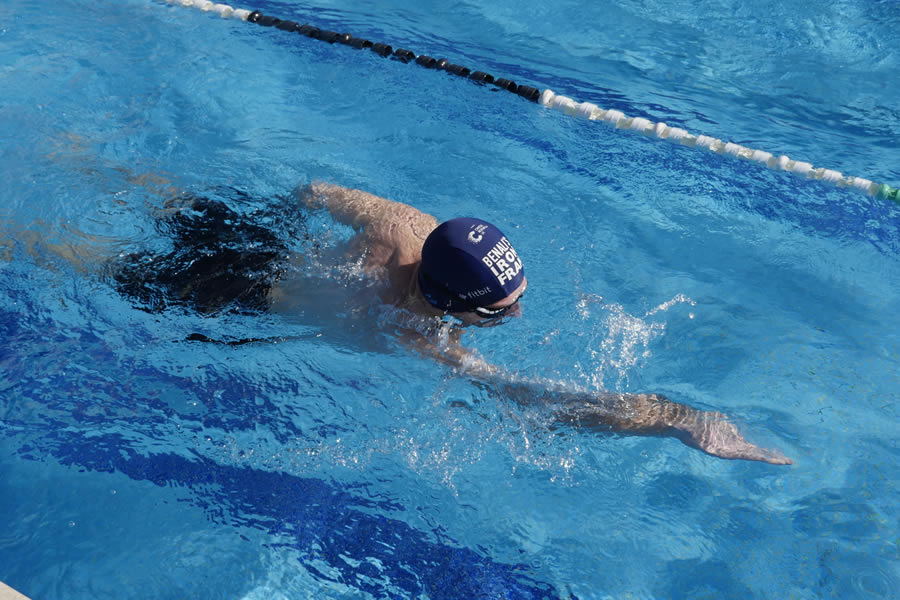 It’s been tough, really tough. The swimming was something that was completely out of my comfort zone. I naively thought that you could pick up swimming really quickly.

I didn’t realize quite how technical it is and how much training and work you’ve got to put in in the pool to be a competent swimmer and to swim effectively.

It’s been a challenge training for three disciplines while trying to juggle everything else in.

It’s been a pretty long slog for a number of months now, trying to get my body used to being uncomfortable and in some pain.

I’m just trying to build the miles and the hours up to replicate what it will be like the best I can.

What does a normal training day look like right now?

This morning, I did a pool session and then I was straight out on the bike with a friend to do a 50-mile bike ride.

Then it will be a little bit of a taper [off], keeping the legs moving and maybe going out for a gentle ride or two.

How important has nutrition been during your training?

It’s obviously important to put the right fuel back in at the right times. The nutrition and refuelling side of it is going to be pretty key to the success of the challenge I think.

They are going to be such long days and there is going to be a lot of demand put on my body, as well as my mind.

The refuelling side is going to be crucial to keeping those energy levels up and keep me doing the disciplines. The lack of recovery time and sleep… the body will have to try and get accustomed to that in order to then get up and try and do it all over again the next day. 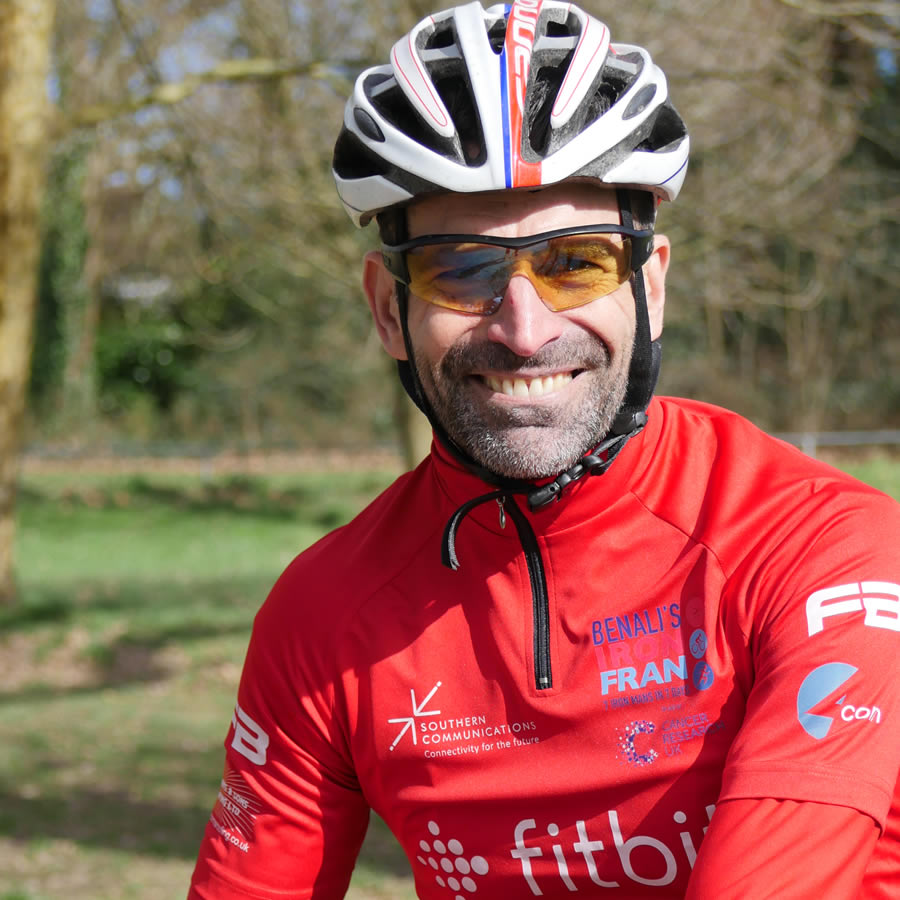 What’s driving you do do this challenge?

It’s for two reasons really. One was that we’ve been touched by cancer as a family, like many families have.

Ultimately, we want to do as much as we can to help the researchers and scientists find a cure and also find better treatments for people who are diagnosed with it. It’s not just the individuals who get touched by it, it’s their families as well.

I was also intrigued by ultra-endurance challenges many years ago and wanted to test myself in that type of situation and environment.

I thought what better way to tick a box personally and also raise money for a great cause at the same time?

Max Lowery on Fasting, Cold Showers and Reconnecting with Nature

Tom Merrick on Flexibility, Diet and Becoming The Bodyweight Warrior