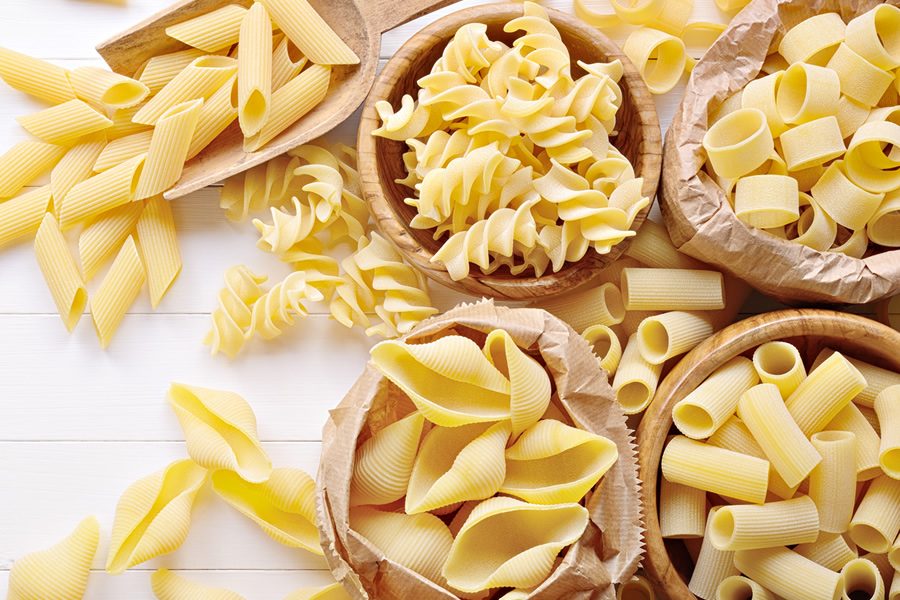 Is Pasta Vegan? If you’re asking this question, then you’re probably wondering whether you can still enjoy your spaghetti while following a Vegan diet.

It’s very common for things to become a little bit confusing when you first start out on a Vegan lifestyle, and one of the hardest things to get right is making sure that the foods you eat commonly are indeed Vegan friendly.

For example, many people seek to find out whether Bread is suitable for Vegans, and what about Chocolate?

So, what about Pasta? Is it suitable for Vegans or not? The short answer is yes, Pasta is indeed Vegan, but you’ll need to check the label of your packet to be 100 per cent sure, as some types of Pasta use Eggs and other animal derived ingredients.

In this article, we’re going to take a close look at Pasta as we look to see if it’s 100 per cent Vegan or not, and also look at some potential mistakes you could make with it if you’re following a Vegan diet.

• What does Vegan mean?
• What is Pasta?
• Is Pasta Vegan Friendly?
• Anything Else to Consider?
• Wrapping Things Up – Final Thoughts

So, with the introductions out of the way, let’s start taking a closer look at Pasta itself.

What does Vegan mean?

A Vegan diet refers to a diet which excludes all animal derived ingredients. They have become more popular in recent years as reduce the amount of animal products being consumed.

A Vegan diet excludes meat, eggs, dairy products and all other animal-derived ingredients. It is also sometimes referred to as a ‘plant-based diet’, since all ingredients come from plants and not animal sources.

The term ‘Vegan’ can also apply to broader lifestyle choices. For example, as well as following a Vegan diet, some people choose to also exclude animal derived products from their lives, which means not using things such as leather.

There are supposed to be a number of benefits of following a ‘plant-based diet’, and that’s one of the reasons they have become more popular in recent years.

If you’re reading this article, the chances are that you’re already familiar with Pasta, but let’s cover the basics quickly anyhow.

Pasta is a staple food of Italian cuisine, and it probably really needs no introduction.

It is usually made from durum wheat flour mixed with water, and formed into sheets or various shapes, then cooked by boiling or baking.

Pasta is a common dish in the western diet. It is sometimes served as a first course as starter, but it can also be made into a main course as part of a larger portion.

Basic pasta dough is usually made mostly of wheat flour or semolina, with durum wheat used predominantly in the South of Italy and soft wheat in the North.

Some types of Pasta are fortified with Vitamins and Minerals and some also use other ingredients such as herbs to provide a different flavor and texture.

Dried pasta is typically made in large quantities in factories, whereas fresh pasta is commonly made by hand. The important thing to note is that some pasta use Eggs as one of their main ingredients, so that brings us on to the key section in this article. 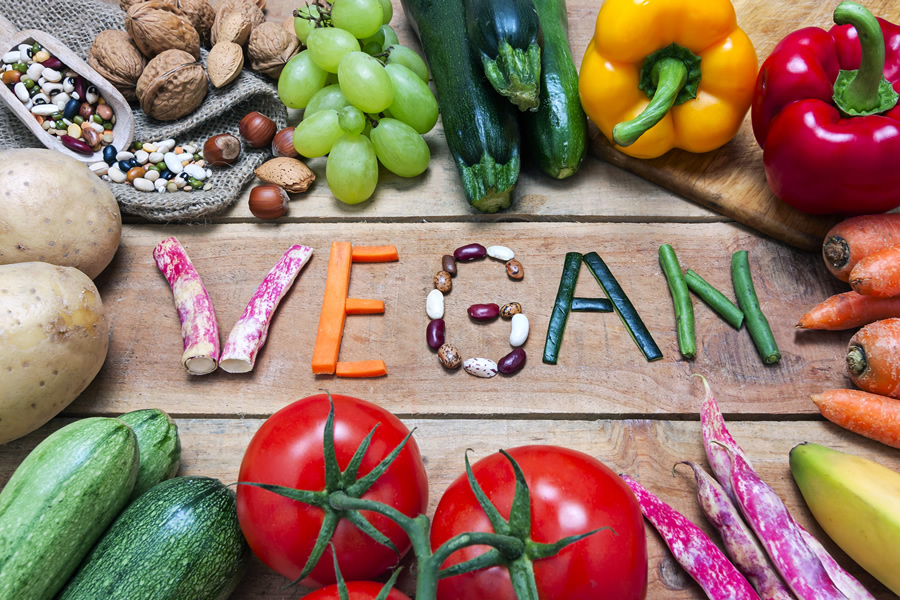 As we mentioned above, the short answer to this question is that yes, Pasta is Vegan Friendly, as dried pasta is usually made from an unleavened dough of durum wheat flour mixed with water.

However, there are certain types of Pasta which use eggs as an ingredient, and this would obviously rule this product out of being able to be consumed as part of a Vegan diet.

Fresh Egg Pasta is a common example of a type of Pasta that isn’t Vegan Friendly.

There are also plenty of stuffed Pasta types such as Ravioli and Tortellini which are also not Vegan Friendly, because they often use Cheese or Meat as ingredients.

The only way to be 100 per cent sure that the Pasta you’re thinking of buying is Vegan friendly is to carefully check the ingredients label of the packet.

The main things to look out for when checking is that there is no Egg, Cheese or Meat on the label. If that’s the case, then you can be sure that your Pasta is indeed Vegan friendly.

So, the bottom line here is that dried wheat Pasta can indeed be enjoyed as past of a Balanced and healthy Vegan diet. Just be sure to check that your chosen Pasta doesn’t use Eggs or any other non-Vegan ingredients.

Generally speaking, dried pasta does not include any animal-derived ingredients, so you should be able to enjoy it as part of your Vegan lifestyle.

As always, it’s important to make sure that you’re making good lifestyle choices for your overall health.

For example, you should try and stick to a healthy and balanced diet, exercise regularly and get plenty of rest too.

We always advise that you speak to a certified medical professional before making any major changes to your diet and lifestyle.

It’s also important to realize that regular dried Pasta is not a very nutrient dense food. It is high in carbohydrate and calories, but contains very few other micronutrients.

For this reason, it’s best only to consume Pasta in moderation. Alternatively, you could opt for modified types of Pasta which include wholewheat or products that have been fortified with Vitamins and Minerals.

As always, making sure that you’re sticking to a healthy diet full of plenty of fresh fruits and vegetables is important to your overall health.

So, here we are at the end of our look at Pasta and whether it is Vegan friendly or not.

The short answer to the question is that yes, most dried Pasta is indeed Vegan friendly, because it is made from Wheat and doesn’t use any animal derived ingredients.

However, you should carefully check the label of any Pasta you’re thinking of buying, because some types use Egg and other animal derived ingredients as part of the recipe.

Generally speaking, Fresh Pasta is more likely to contain Eggs than Dried Pasta, so be especially careful with that type.

Remember, the only way to be 100 per cent sure that the food you’re eating is Vegan Friendly is to carefully check the ingredients label for any animal derived ingredients before eating it.

Keto vs Paleo – The Two Diets Explained and Compared