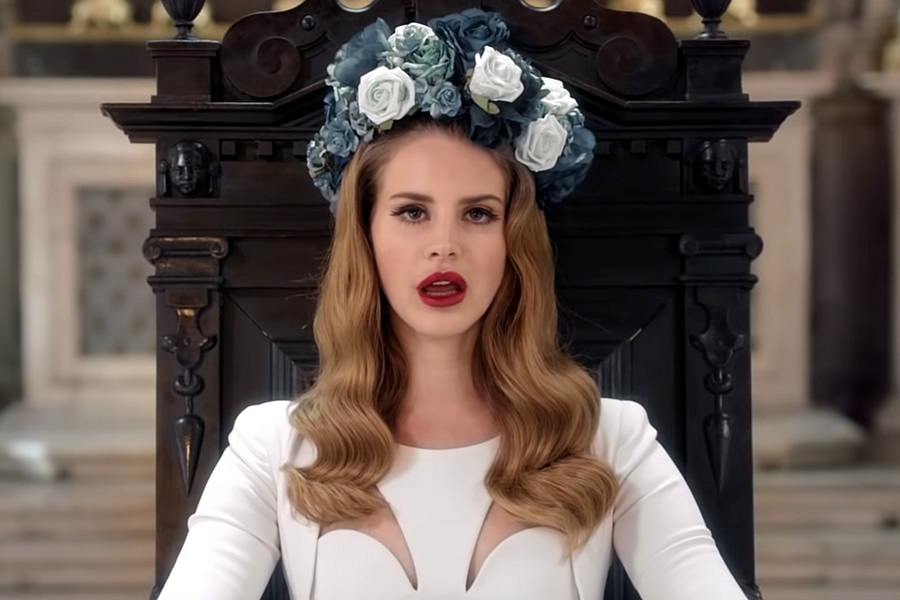 She has risen to prominence in recent years and is widely regarded as one of the most talented performers in her profession.

After having been born in New York, she started gaining mass recognition with the release of Cedric Gervais’ remix of ‘Summertime Sadness’ in 2012.

But how much do you know about Lana’s story and her earlier years before she hit the big-time?

This in-depth Lana Del Rey biography is going to focus on the various stages of her career, ranging from how she started out, to what she is up to these days.

We’re going to be paying particularly close attention to her earlier years and look at what we can all learn from her incredible story.

So, with the introductions out of the way, let’s kick off our Lana Del Rey biography.

This is her story.

Who is Lana Del Rey?

She has one sister called Caroline Grant and one brother called Charlie.

She showed an interest in music from an early age and began singing in her church choir when she was a child, where she was the cantor.

Lana was sent to a private boarding school by her parents aged 15 after her uncle secured her financial aid to attend.

After graduating from high school, Lana opted to spend a year living on Long Island with her aunt and uncle while working as a waitress.

It was during this time that her uncle taught her how to play the guitar. 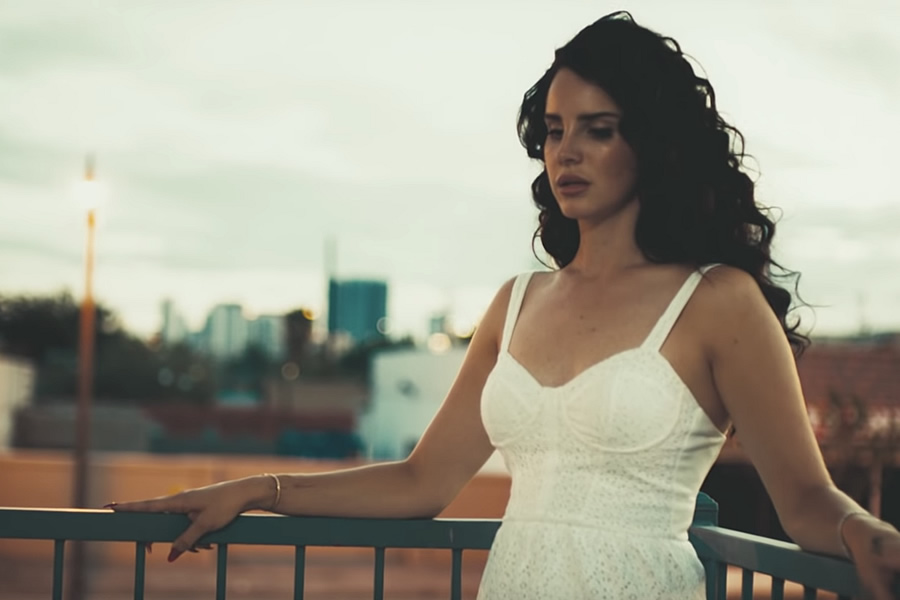 When she was 18 years old, she moved to New York to study philosophy, with an emphasis on metaphysics, at Fordham University.

“That was when my musical experience began. I kind of found people for myself,” she says in an interview with Vogue.

She spent some time writing songs and performing in nightclubs around the city, under various different names, including her birth name ‘Lizzy Grant’.

“I was always singing, but didn’t plan on pursuing it seriously.

“When I got to New York City when I was 18, I started playing in clubs in Brooklyn – I have good friends and devoted fans on the underground scene, but we were playing for each other at that point – and that was it.”

Lana admits that she struggled to deal with a drinking problem in her formative years. In a revealing interview with GQ magazine back in October 2012, she admitted that she struggled with an alcohol addiction when she was a teenager.

In fact, she admitted that her drinking problem was probably one of the reasons she was sent to boarding school when she was 14.

“That’s really why I got sent to boarding school aged 14 – to get sober,” she explains in an interview with GQ.

“A great deal of what I wrote on Born To Die is about these wilderness years. A lot of the time when I write about the person that I love, I feel like I’m writing about New York.

“And when I write about the thing that I’ve lost I feel like I’m writing about alcohol because that was the first love of my life. Sure, there have been people, but it’s really alcohol.”

“My parents were worried, I was worried. I knew it was a problem when I liked it [drinking] more than I liked doing anything else.”

After she uploaded them to her YouTube channel in 2011, Lana’s videos for the songs ‘Video Games’ and ‘Blue Jeans’ became viral internet sensations, and she signed with Stranger Records to release ‘Video Games” as her debut single’. 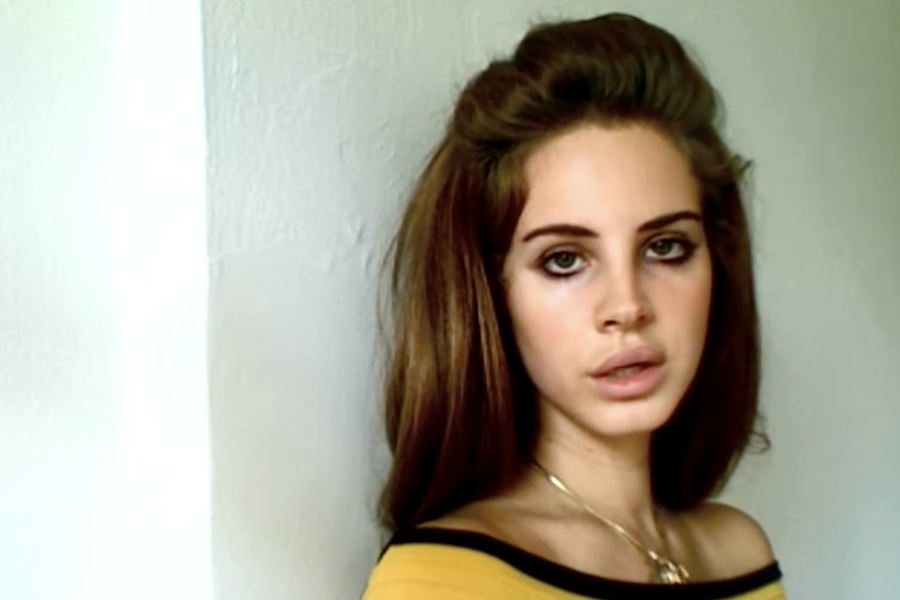 After having rebranded herself as Lana Del Rey, in October 2011, she signed a joint record deal with Interscope Records and Polydor to work on her second studio album ‘Born To Die’.

Lana explains exactly why she chose that particular name to rebrand herself.

“I wanted a name I could shape the music toward. I was going to Miami quite a lot at the time, speaking a lot of Spanish with my friends from Cuba – Lana Del Rey reminded us of the glamour of the seaside. It sounded gorgeous coming off the tip of the tongue.”

Her debut album as Lana Del Rey, ‘Born to Die’ was released in January 2012 and it reached number one on the UK album chart.

As her stock rose, Lana appeared on the cover of the March 2012 issue of British Vogue.

Her third studio album, ‘Ultraviolence’ was released in 2014. The album debuted at number one in both the UK and the US.

From that point, Lana wasted no time in bringing out her fourth studio album ‘Honeymoon’. It was released in September 2015 and topped the charts in a number of different countries.

‘Lust for Life’, her fifth studio album, was released in July 2017, featuring collaborations with the likes of Playboi Carti, ASAP Rocky, and The Weeknd.

Her sixth studio album, called ‘Norman Fucking Rockwell’, was due to be released at some point in 2019.

Lana’s success has not come without recognition. 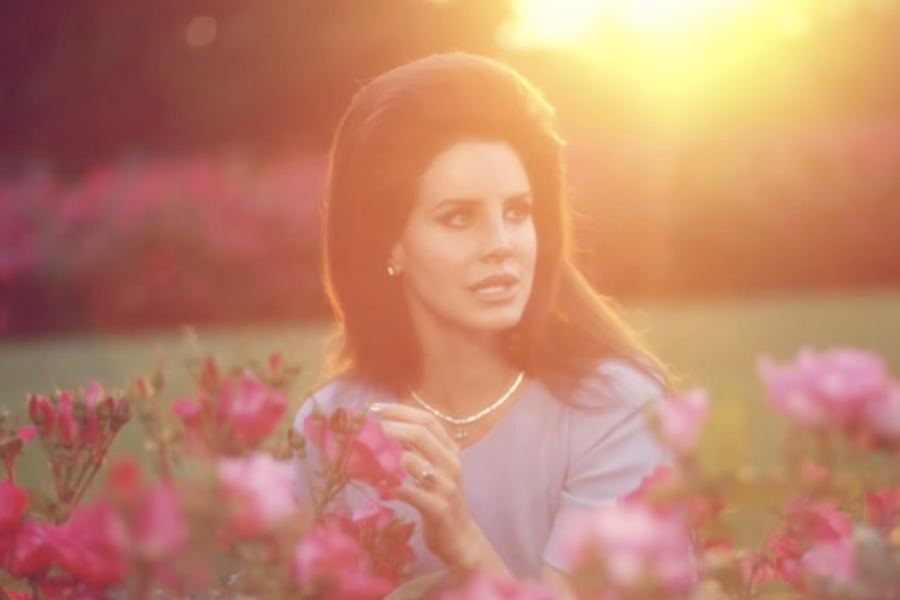 Lana is one of the most popular figures in her space when it comes to social media. At the time of writing, she had more than 13 million followers on Instagram, nine million on Twitter and 11 million on Facebook.

In 2019, Lana revealed that she would be publishing her first ever poetry book in a post on Instagram.

“And I just wanted to say any mom-and-pop SoCal / San Fran book stores that are interested in having it just let me know and I’ll drive you out a couple boxes when I’m done binding it in a few months.”

Quite clearly, Lana’s story is an inspirational one. She has been able to put a difficult childhood behind her and has been able to focus her efforts on producing music that has touched the world.

The authenticity that is threaded through her music is surely one of the reasons why her work has resonated with so many people across the world. 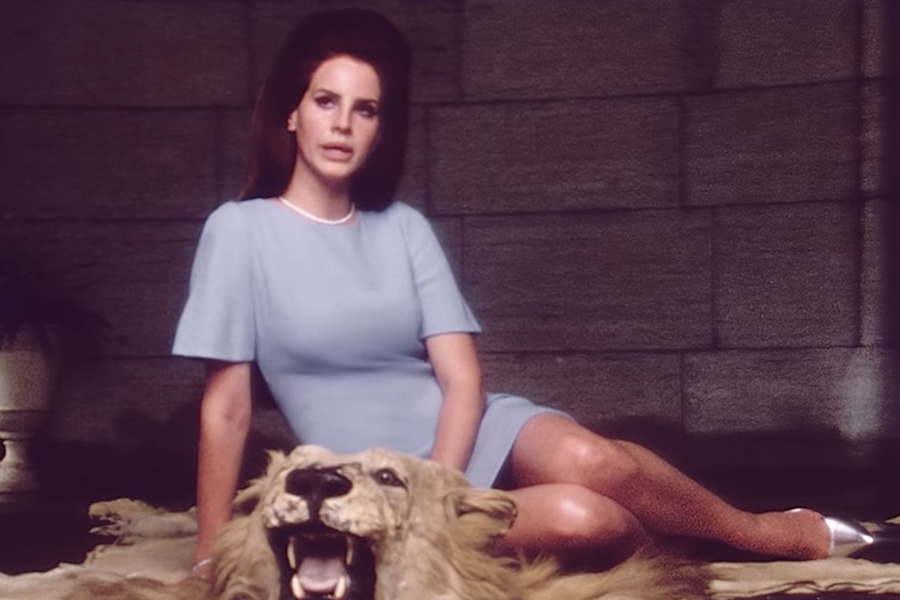 Unfortunately, there is no official figure for Lana Del Rey’s net worth.

That being said, there are a number of websites which claim to estimate the figure.

For example, celebritynetworth.com estimates that Lana Del Rey is worth around $14m.

However, this figure is not official or confirmed in any way, so it’s probably better to take it with a pinch of salt.

She initially began her career with an album entitled ‘Lana Del Ray AKA Lizzy Grant’.

However, she chose to officially rebrand to ‘Lana Del Rey’ in around 2011, it is believed.

What Can We Learn from Lana Del Rey?

Lana’s story is clearly an inspirational one. She had a passion for music from an early age but struggled with a number of issues when she was growing up.

It’s refreshing to hear her speak openly about her struggles with alcohol as a teenager.

For people struggling with similar issues, Lana’s incredible story that has unfolded since those difficult times should serve as inspiration that it’s possible to turn things around.

Not only that, but Lana’s music has touched millions of people around the globe. 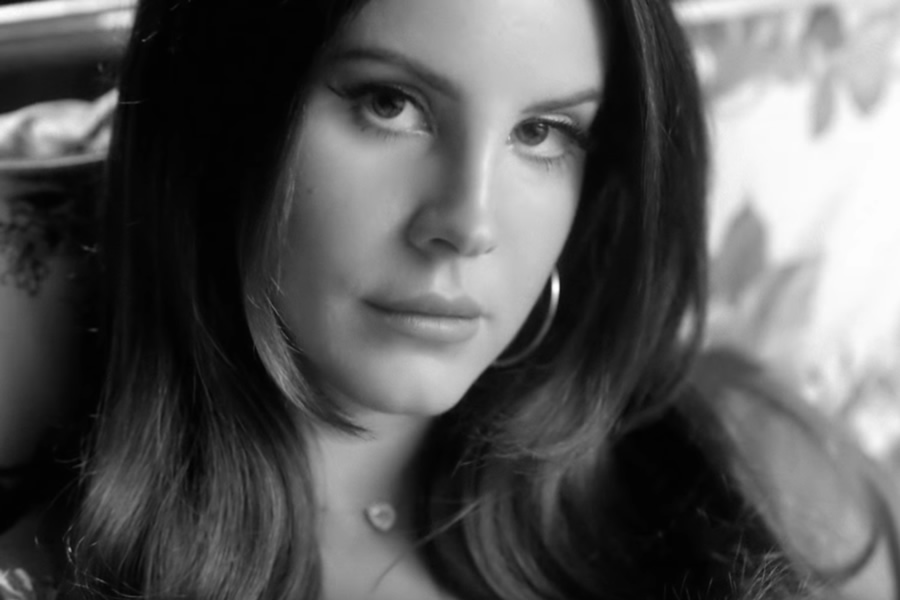 That brings us to the end of our Lana Del Rey biography.

We’ve walked you through the early years of her life and how the Lana Del Rey we all know and love today came to be.

Her story should serve as an inspiration to us all, and we could do a lot worse than to look up to Lana as a role model.