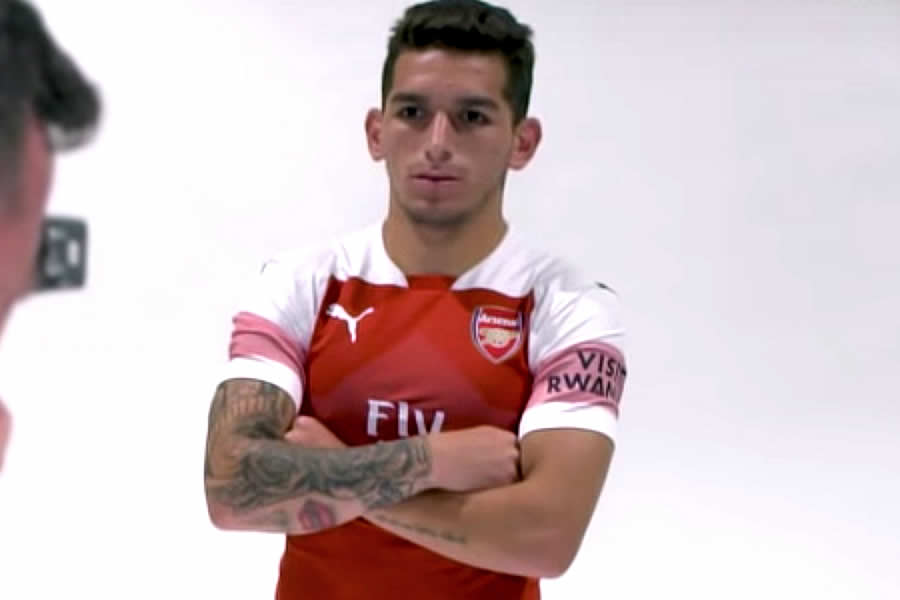 Lucas Torreira is a professional footballer from Uruguay who plays for Arsenal as a midfielder.

The midfielder joined the Premier League club from Sampdoria in the summer of 2018 as one of manager Unai Emery’s first signings at the club.

Torreira features regularly for the Uruguayan national team, and he made his first appearances for his country at a World Cup during the 2018 tournament in Russia.

The Uruguayan has already earned plenty of new admirers for his recent performances – but how much do we know about Lucas both on and off the pitch?

Our Lucas Torreira biography is going to bring you all of the important information you need to know about the diminutive midfielder, including facts from the early years of his career.

Torreira started his youth career as a footballer at his hometown club of I.A. 18 de Julio.

He joined Montevideo Wanderers’ youth team in 2013, before moving to Italy to link up with Pescara’s youth team.

He made his senior debut for Pescara’s first team in Serie B against Varese on 16 May 2015, and he featured in the starting line-up.

Later that summer, Torreira was on the move.

He officially signed for Serie A side Sampdoria on 1 July 2015 for a fee believed to be worth around €1.5m.

However, he remained at Pescara for the following 2015-16 season in order to continue gaining some regular first team playing time. 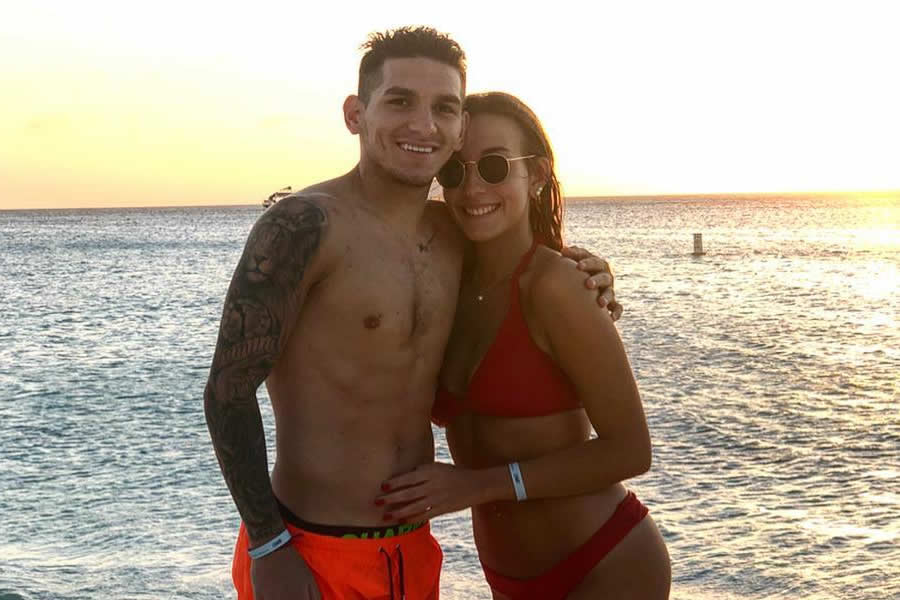 He officially moved to Sampdoria on 1 July 2016, and he made his Serie A debut for the club on 21 August 2016, when he played the full 90 minutes against Empoli at the Stadio Carlo Castellani in his club’s season-opening game.

Torreira soon showcased his talent and ended up being a regular fixture in the Sampdoria first team throughout the 2016-17 season.

This continued through to the 2017-18 season, when he featured 36 times in Serie A for Sampdoria and scored four goals in the Italian top flight for his club.

After relentless speculation about his future, Torreira was finally officially confirmed as an Arsenal player when he signed on 10 July 2018 for an undisclosed fee.

The likes of Juventus and Napoli were also linked with a move to sign Torreira, but it was eventually Arsenal who ended up winning the race for his signature.

The fee was not confirmed officially by either club, but reports in the British media suggested that Arsenal paid around £26m for his services.

Although he came on as a substitute in the 2-0 loss to Manchester City on 12 August 2018 at Emirates Stadium, Torreira was made to wait before making his full Premier League debut for the north London club. 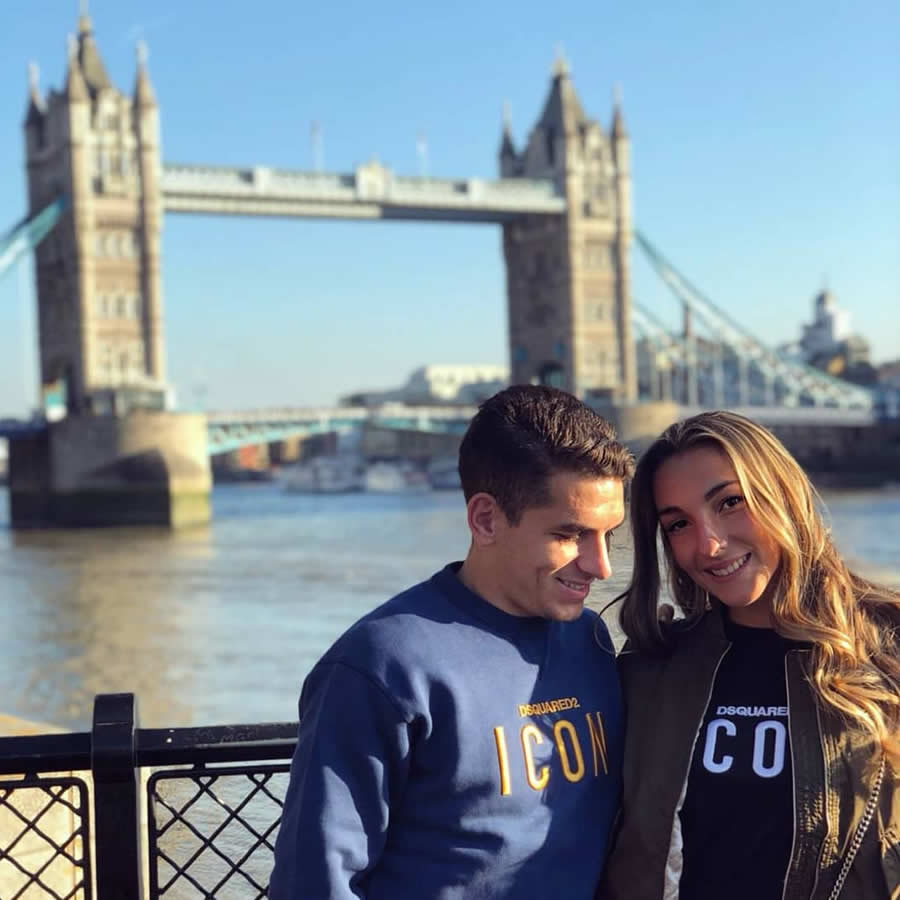 His first start for Arsenal in the Premier League came during the 2-0 win over Everton on 23 September 2018, when he played the full 90 minutes in the home victory at The Emirates.

Torreira notched up his first assist for Arsenal in the 3-2 win over Cardiff City away from home in the Premier League on 2 September 2018.

He made his full Europa League debut for the Gunners in the 4-2 win over FC Vorskla Poltava on 20 September 2018 at Emirates Stadium.

Torreira was born in Uruguay but he is of Spanish descent through his paternal grandfather from Galicia.

He holds a Spanish passport, and he was scouted by the Italian national team staff before he notched up his first cap as a Uruguay player.

Torreira was called up to the Uruguay squad for the 2018 China Cup in March 2018, and he made his senior international debut in the 2–0 win over the Czech Republic in the same competition.

Torreira was named in the Uruguay squad for the 2018 World Cup in Russia.

He put in a string of impressive displays during the tournament and he made five appearances in Russia in total.

Torreira played the full 90 minutes as Uruguay were beaten 2-0 by France in the World Cup quarter finals.

Repetto is a psychology student and the couple are said to have met in Italy while he was playing for Pescara and then Sampdoria. 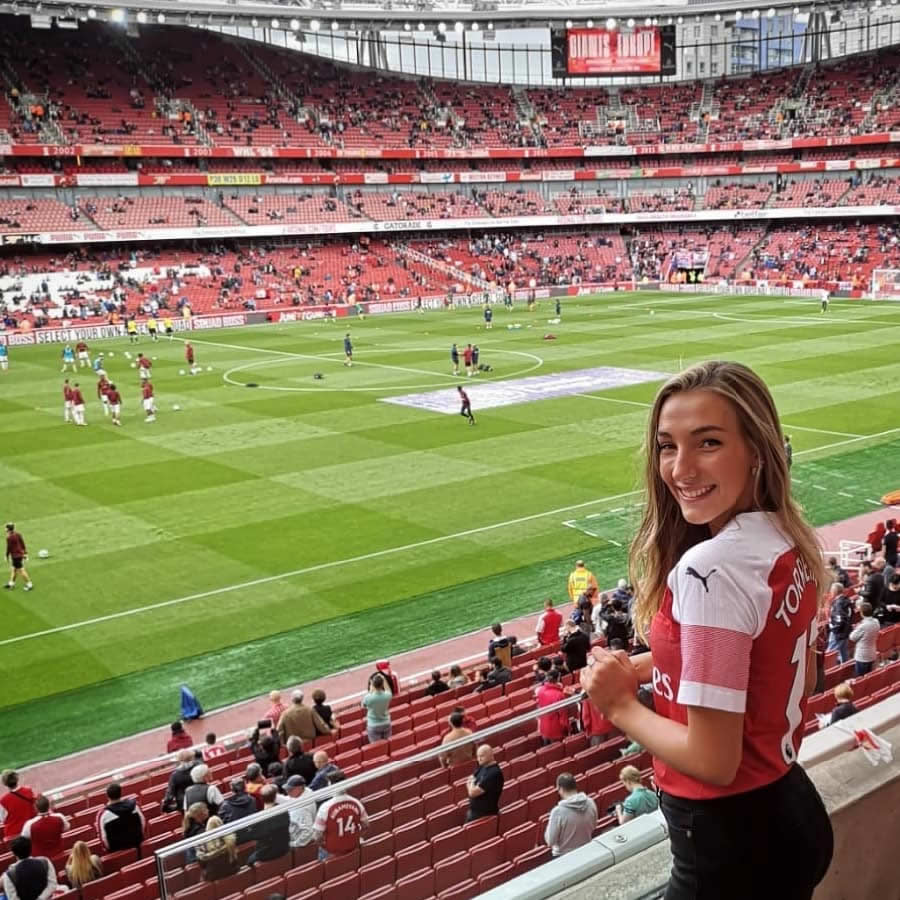 The couple look to be settling in well to life in London.

They regularly share pictures of each other together on social media.

She posted the first picture of the couple together on Instagram on April 28 2018. 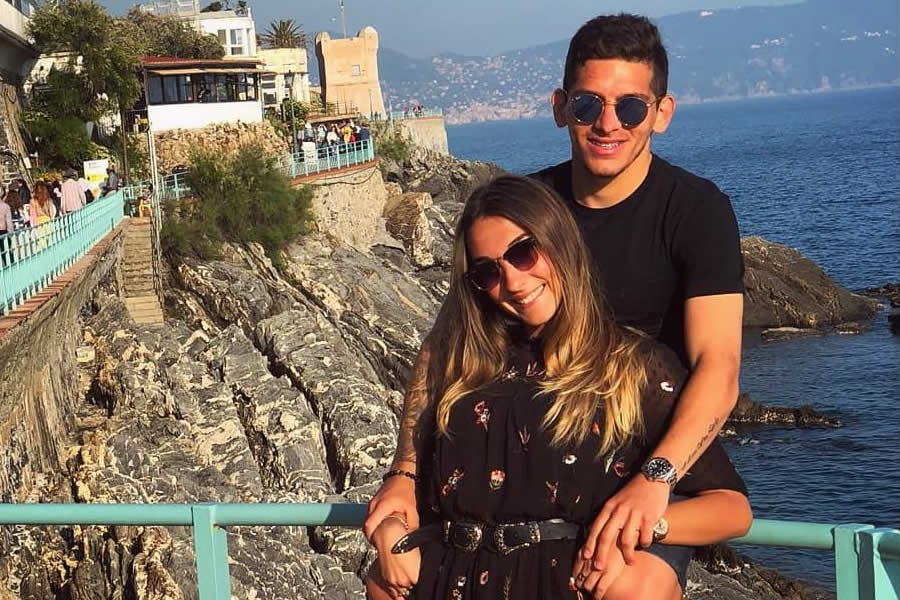 What We Can Learn From Lucas Torreira

Torreira has clearly been shot into the limelight following his transfer to Arsenal from Sampdoria in 2018.

The midfielder continues to show impressive skill despite having to come to terms with adapting to the rigours of English football.

Arsenal fans will be hoping that the best is yet to come from the midfielder following the promising start he has made at the north London club.