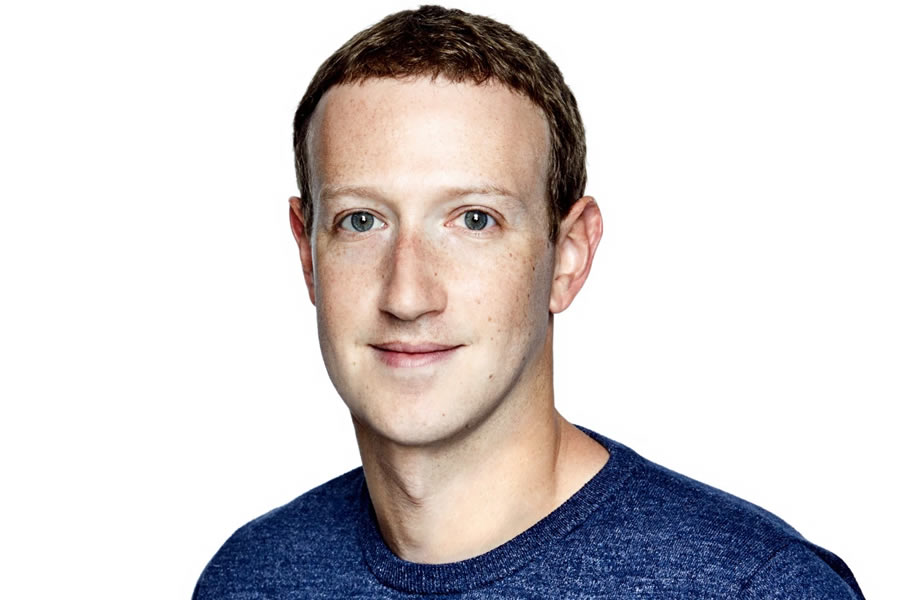 Mark Zuckerberg is an American entrepreneur. He is the founder and CEO of Facebook and is one of the world’s youngest billionaires.

Zuckerberg founded Facebook, along with friends Dustin Moskovitz, Chris Hughes and Eduardo Saverin, while he was still a student at Harvard University in the United States, back in 2004.

The entrepreneur continues to run and manage the social networking website and his life journey makes for some intriguing reading.

But how much do we know about Mark’s early life and what can we learn from the highly successful entrepreneur?

This in-depth Mark Zuckerberg biography is going to focus on the formative years of his life, paying particular attention to any lessons and nuggets of wisdom we can take from his story.

There have been plenty of ups and downs on Mark’s journey, but the story of how he came to lead one of the biggest corporations in the world is a truly fascinating one.

Who Is Mark Zuckerberg?

Mark Zuckerberg is an American entrepreneur who is best known for his role as CEO at Facebook.

Mark and a group of friends launched Facebook from their Harvard University dorm room in February 2004 and the social networking website has since grown to be one of the biggest companies on the planet.

Zuckerberg was born on 14 May 1984 in White Plains, New York, to parents Karen, a psychiatrist, and Edward Zuckerberg, a dentist. He has three sisters – Randi, Donna and Arielle. Mark’s ancestors hailed from Germany, Austria and Poland.

Mark was raised in a Jewish household. After previously identifying himself as an atheist, Zuckerberg revealed in December 2016 that he had found religion again.

“I was raised Jewish and then I went through a period where I questioned things, but now I believe religion is very important.”

Zuckerberg attended Ardsley High School, before transferring to the private school Phillips Exeter Academy, in New Hampshire. He won prizes in mathematics, astronomy, physics, and classical studies during his studies.

Mark demonstrated a keen interest in computers from an early age. He began using computers in middle school, after his father taught him Atari BASIC Programming in the 1990s. 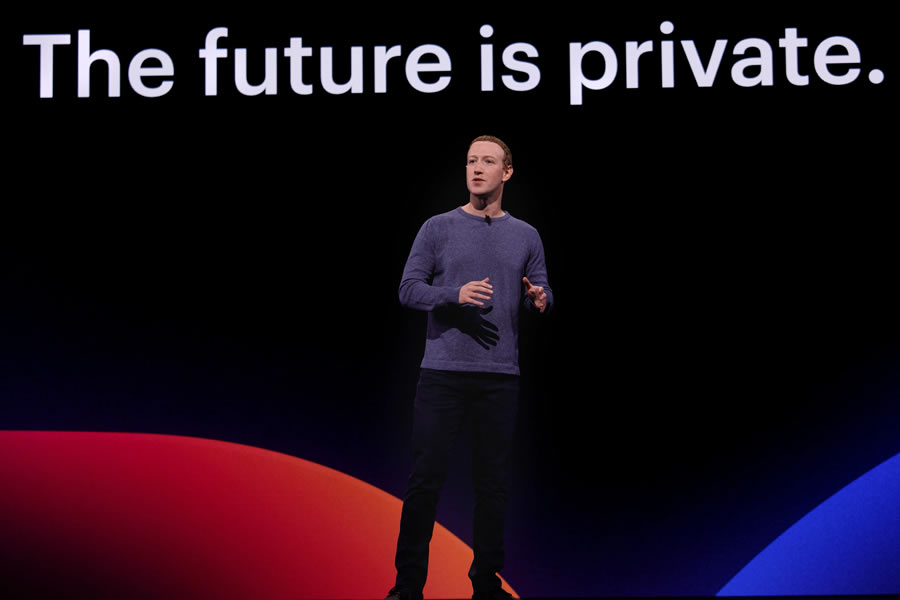 “I got my first computer in the 6th grade or so,” Mark explains.

“As soon as I got it, I was interested in finding out how it worked and how the programs worked and then figuring out how to write programs at just deeper and deeper levels within the system.”

While he was at high school, Mark worked under the company name Intelligent Media Group to build a music player called the Synapse Media Player.

During his studies, Mark created a website called Facemash, that let Harvard students select the best-looking person from a choice of photos. The site was taken down by Harvard a few days later after it went live, because its popularity was slowing down the university’s computer network.

“There are a few other things that I built when I was at Harvard that were kind of smaller versions of Facebook. One such program was this program called Match.

“People could enter the different courses that they were taking, and see what other courses would be correlated with the courses they are taking. And over my time at Harvard I built programs like that, on a small scale.”

In January 2004, Mark began working on a new website, initially known as Thefacebook, at www.thefacebook.com. He dropped out of Harvard in his second year in order to complete his project.

“I wasn’t expecting that it would grow as quickly as it did,” says Mark. “We had to keep building new infrastructure to deal with the scale that it was operating at.”

In the summer of 2004, venture capitalist Peter Thiel made a $500,000 angel investment in the social network Facebook for 10.2% of the company and joined Facebook’s board.

That same summer, Zuckerberg moved the company’s operations to Palo Alto, California. They removed the ‘the’ from their brand name and purchased the domain name ‘facebook.com’ for $200,000 in 2005.

By December 2005, Facebook had more than six million registered users. Facebook filed for an initial public offering (IPO) on February 1, 2012. The IPO raised $16bn, making it the third largest in US history, behind only General Motors and Visa.

“My goal was never to just create a company,” Mark said back in February 2011. “A lot of people misinterpret that, as if I don’t care about revenue or profit or any of those things.

“But what not being ‘just’ a company means to me is building something that actually makes a really big change in the world.”

A movie based on the founding years of Facebook, called The Social Network, was released in October 2010, starring Jesse Eisenberg as Zuckerberg.

These days, Facebook is widely regarded as one of the biggest and most influential websites on the planet.

Quite clearly, Mark’s journey towards founding Facebook is an inspirational one. 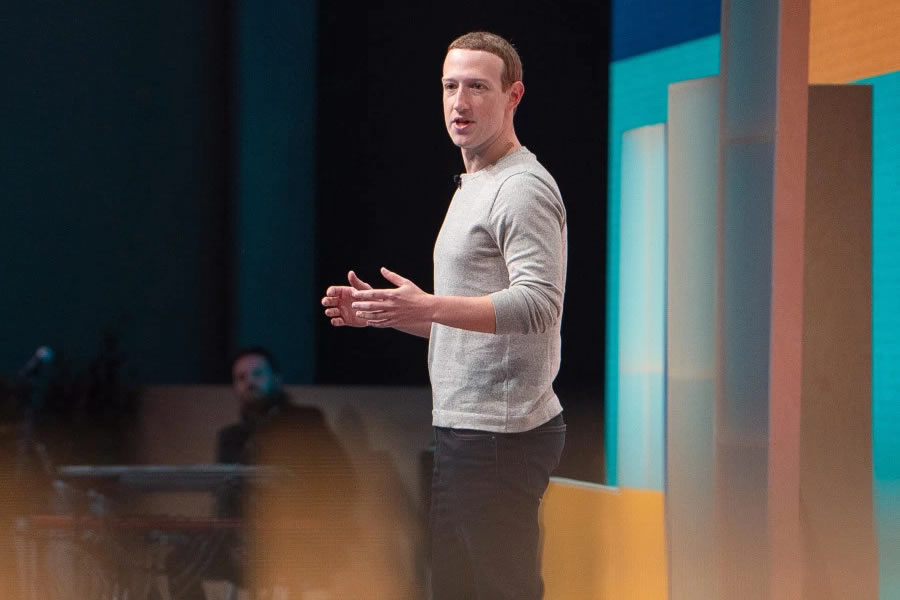 Yes, there have been bumps along the way for both him personally and Facebook as a company, but that should not take away from the incredible success he has achieved since founding Facebook from his dorm room back in 2004.

Some of the tougher times for Facebook have come in recent years. In July 2019, the Federal Trade Commission fined Facebook $5bn, its largest penalty in history, for violating consumers’ privacy.

He has also had to deal with the ‘fake news’ influx which caused the credibility of content being shared on the social network to come into question.

Speaking in 2012, Mark explained that he always prioritised Facebook’s “mission” over making money.

“It is true that the primary thing that makes me excited about what we’re doing is the mission, but I also think, from the very beginning, we’ve had this healthy understanding which is that we need to do both.”

Quite clearly, Mark’s business and life journey is an inspirational one.

Mark Zuckerberg is one of the youngest billionaires on the planet.

As of January 2020, Mark is believed to have a net worth of around $81.9bn, according to Forbes magazine.

Most of the estimates of Mark’s net worth online are based on his ownership of Facebook shares, which fluctuate in price on a daily basis. 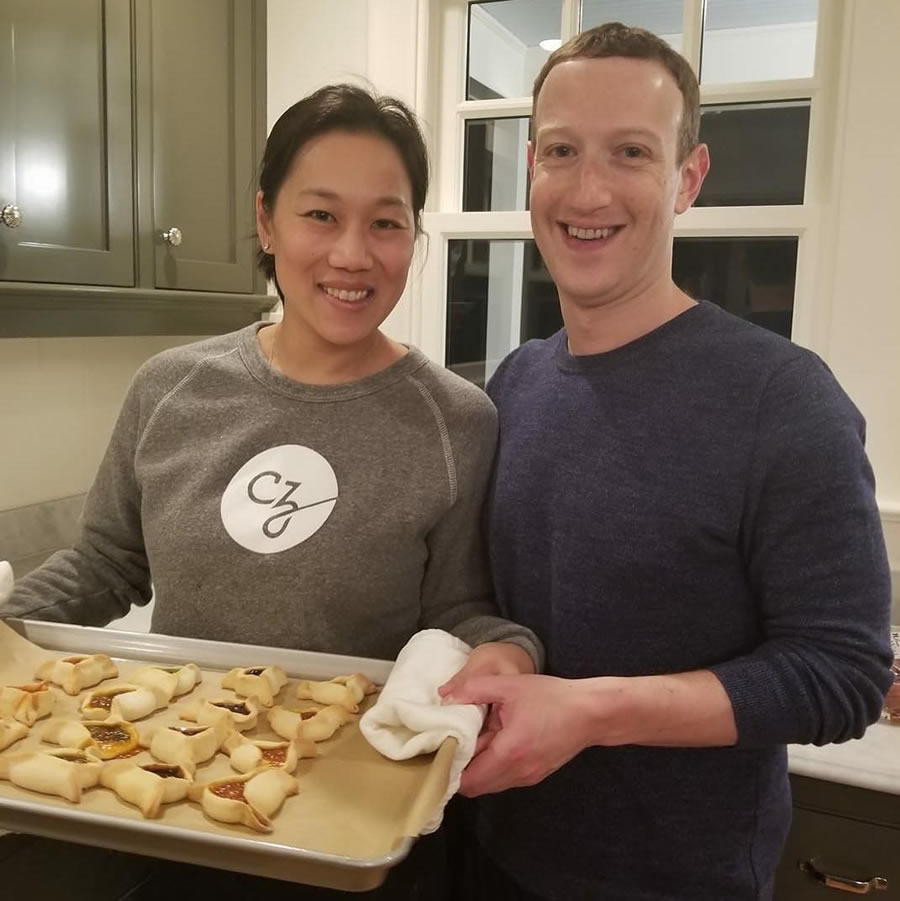 Although Mark Zuckerberg’s exact height is unconfirmed, IMDb and other online sources report him to be around 5ft7in (171cm) tall.

Mark met his future wife, fellow student Priscilla Chan, at a fraternity party during his second year at Harvard, and they began dating back in 2003.

Chan was born in Braintree, Massachusetts. Her parents were Hoa Chinese refugees who fled Vietnam in refugee boats. She is a qualified paediatrician and philanthropist.

In September 2010, Mark invited Chan, by then a medical student at the University of California, to move into his rented Palo Alto house. 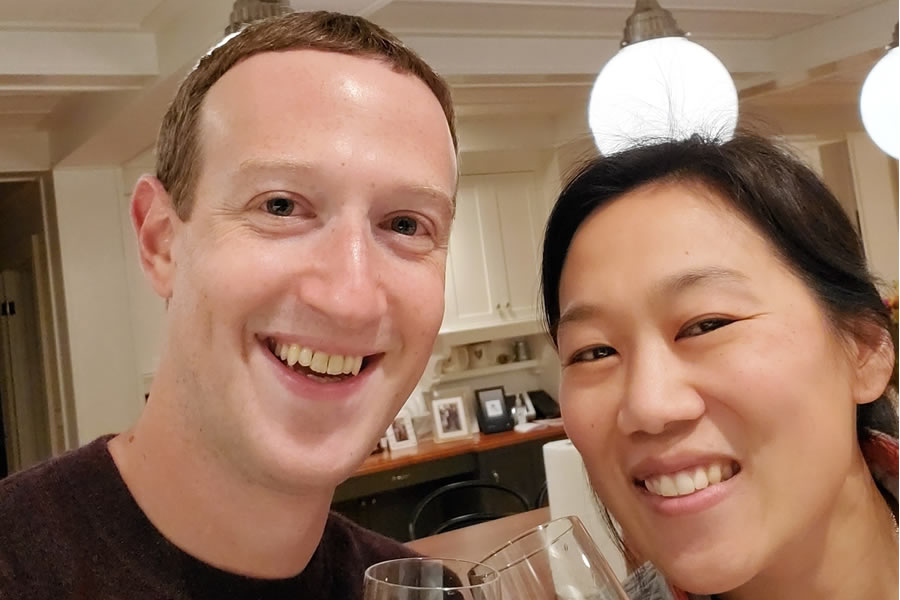 The couple married in May 2012, in an event which also celebrated Chan’s graduation from medical school.

In December 2015, they announced the launch of the Chan Zuckerberg Initiative to “advance human potential and promote equality in areas such as health, education, scientific research and energy”.

According to the official Facebook website, the Chan Zuckerberg Initiative is “leveraging technology to help solve some of the world’s toughest challenges – from eradicating disease, to improving education, to reforming the criminal justice system”.

Chan and Zuckerberg have two daughters together. Their first daughter, Maxima, was born in December 2015, with their second daughter, August, being born in August 2017.

What about Mark Zuckerberg’s dog? In case you didn’t know, the couple’s Puli dog, called Beast, has more 2.6 million followers on Facebook.

According to reports, he bought the Crescent Park neighborhood home in May 2011 for $7m. The house has five bedrooms and five bathrooms. 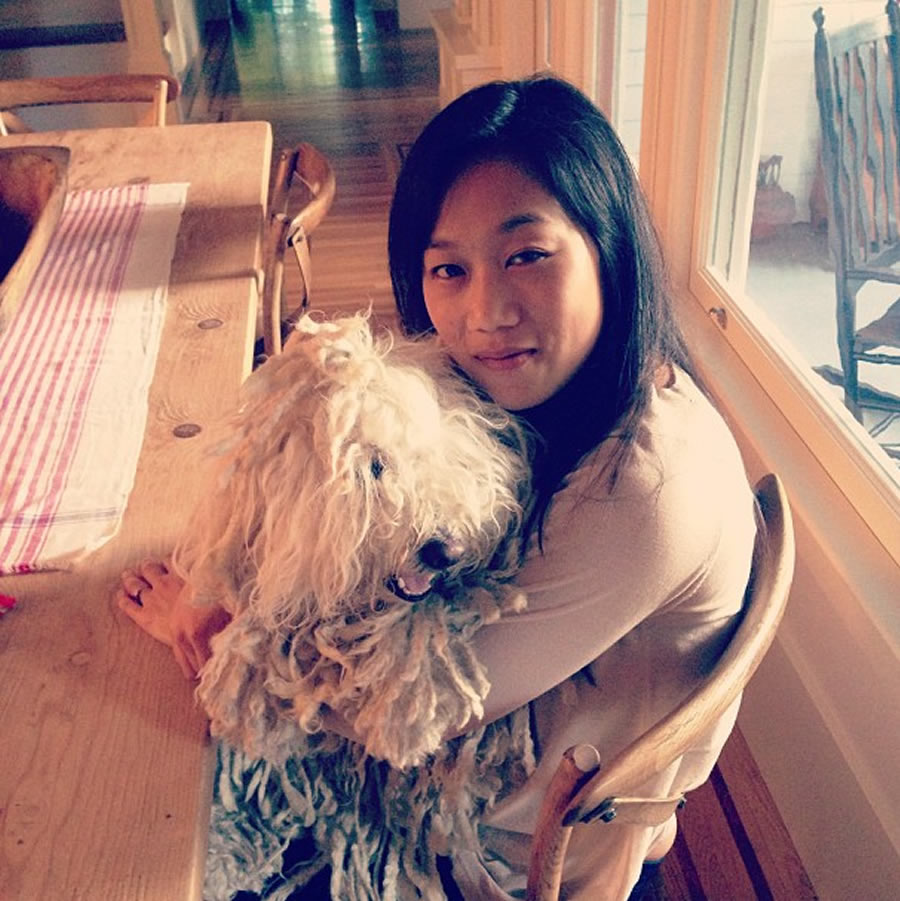 In 2014, Mark was reported to have spent $100m on two properties on Kauai Island in Hawaii.

What Can We Learn From Mark Zuckerberg?

Quite clearly, Mark’s life journey is a very inspirational one.

One thing that rings true throughout his story is the fact that he stayed true to what he was passionate about. From a young age, he demonstrated an extraordinary talent for computer programming, and he doubled down on this during his high school and college years.

His passion for computer programming led him to form Facebook in 2004, and the rest, as they say, is history.

What Mark’s journey really shows is what we can achieve if we find what we’re good at and focus on it. His story is not without its ups and downs, especially in recent years.

However, Mark has shown impressive leadership since taking up the role as CEO at Facebook, after many doubted whether he would be able steer such a big company.

That brings us to the end of our Mark Zuckerberg biography.

Mark’s story from founding Facebook in his university dorm room to being the CEO of one of the largest media corporations on earth is a truly inspirational one.