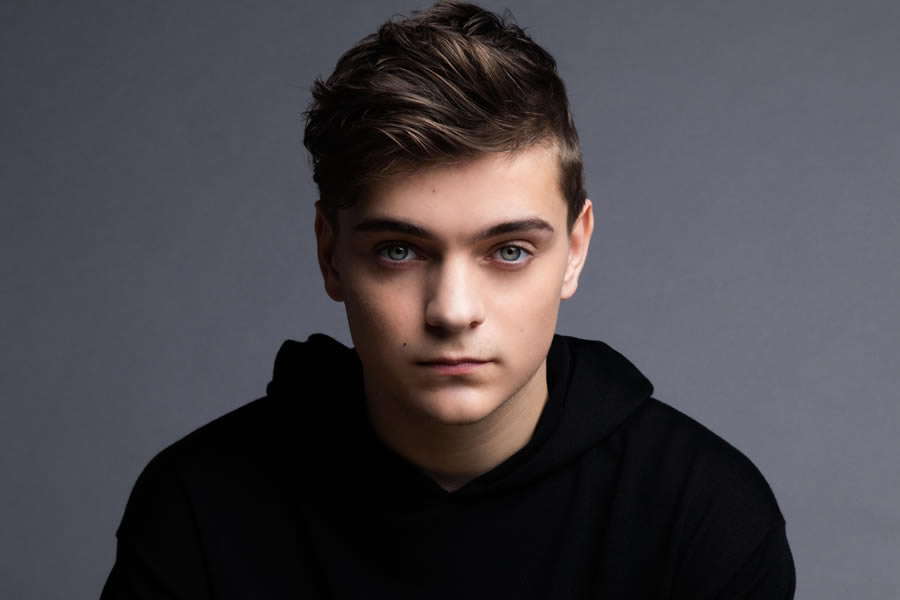 Martin Garrix is a Dutch DJ and record producer who has risen to prominence in recent years.

He is probably best known for his huge hits ‘Animals’, ‘In the Name of Love’, and ‘Scared to be Lonely’.

Martin is widely regarded as one of the world’s top DJs and producers and his stock is seemingly continuing to rise.

During his journey, he has proven his uncanny ability to expertly navigate the competitive entertainment industry, and has established himself as a huge name in both the electronic and pop worlds.

But how much do we know about Martin’s rise to prominence and what can we learn from his story?

This in-depth Martin Garrix biography is going to take a close look at his journey to becoming one of electronic music’s top DJs and producers in recent years.

We’re going to be using Martin’s own words to help tell his story, and we’ll be picking out things we can learn from his journey along the way.

So, with the introductions out of the way, let’s start taking a closer look at Martin’s story, his hit songs, and how he got to where he is today.

Who is Martin Garrix?

He was born in Amstelveen, which is suburb outside Amsterdam, in the Netherlands on 14 May 1996 to parents Gerard and Karin Garritsen. He has a younger sister named Laura.

Martin showed a keen interest in music from an early age and learned to play the guitar at eight years old.

His path to becoming a DJ was strengthened in 2004 when he saw fellow Dutchman Tiesto perform at the summer Olympics opening ceremony in Athens in the same year.

After having been inspired watching Tiesto perform live on television, Martin started to teach himself all about Electronic Dance Music (EDM), bought production software and watched various YouTube tutorials.

He graduated from the Herman Brood Academy, which is a production school in Utrecht, in 2013.

Martin recalls that he sent lots of his samples to labels but didn’t get any replies. However, he struck gold when the Dutch independent electronic label Spinnin’ Records reached out to him in 2012 and offered him a deal.

Perhaps the breakthrough moment in his career was the release of ‘Animals’ in June 2013. The single was a huge hit in Europe and brought his name into the spotlight.

With Animals, and aged 17 years old at the time, Martin became the youngest producer ever to hold the number one spot on the overall Beatport chart.

“Before I realized what was happening, everything blew up,” Martin explains in an interview with MTV.

“I made ‘Animals’ when I was in high school, and literally from that moment I’ve been living a different life.

“I’ve been touring a lot, traveling a lot, doing great shows. I’ve been in the studio with my biggest idols.”

Martin has regularly spoken about how he feels fortunate to have grown up in a digital age, where music is available at the touch of a button, and the software to start making tracks can be downloaded in a matter or minutes.

“It’s not about how old you are. It’s about how much time and effort you put into your craft. All you need is a good computer, a good pair of headphones, and a lot of patience. And, of course, your creative vibes,” he explains.

Martin has been ranked as number one on DJ Mag’s Top 100 DJs list for three consecutive years (2016, 2017, and 2018). However, he insists that he has not gotten too carried away by that accolade. 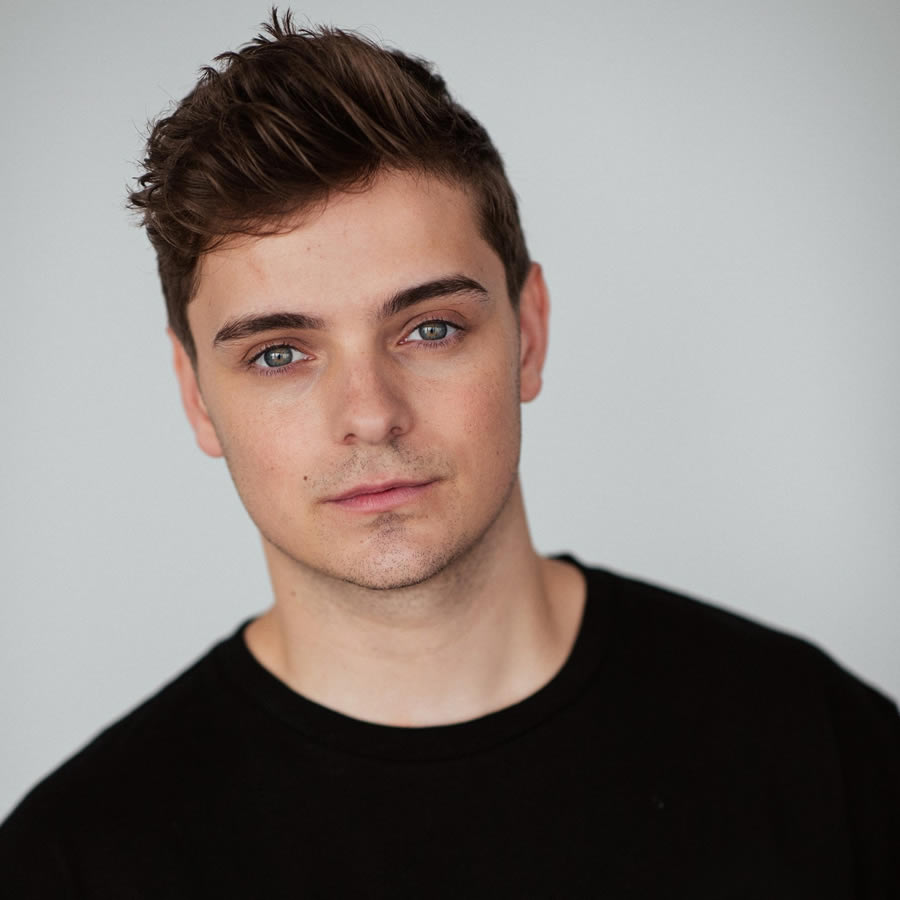 “It is definitely a huge compliment, but I don’t see myself as the best DJ in the world,” Martin said in an interview with themusicessentials.com. “Getting that title, for me, is a confirmation that I have the most amazing fans!

In August 2015, Martin announced that he would be leaving Spinnin’ Records and MusicAllStars Management due to a dispute over the ownership of his music.

Later that year, Martin released a statement saying that he had withdrawn the proceedings after his former record label transferred the ownership rights of his music to him, granted that exclusive licence of all his tracks released before August 2015 will be retained by Spinnin’ Records for an undisclosed period.

Since his rise to prominence, Martin has performed at a number of leading music festivals, including Coachella, Electric Daisy Carnival, Ultra Music Festival, Tomorrowland, and Creamfields.

In a story which comes full circle from his inspiration from watching Tiesto play at the 2004 Summer Olympics opening ceremony, Martin headlined the closing ceremony of the Pyeongchang 2018 Winter Olympic Games in South Korea. He was the closing act of the night and played a handful of his biggest hits, including ‘Animals’.

“Playing the Olympic Closing Ceremony was extra special to me,” he explained.

“I once got inspired to get started with electronic music because I saw Tiesto play the 2004 Olympics in Athens. That I got the opportunity to recreate that moment myself is such a huge honor.

“I can only hope and dream that my performance will inspire others like Tiesto’s inspired me.”

He has collaborated with a number of different names in electronic music including David Guetta and his original inspiration Tiesto. He released his first track with Tiesto, called “The Only Way Is Up” in May 2015.

Martin has won numerous awards during his career, including DJ of the Year and Newcomer of the Year at the Dance Music Awards in 2013, as well as multiple MTV Europe Music awards.

Quite clearly, Martin’s journey is an inspirational one.

His incredible rise to prominence after becoming inspired to become an electronic music DJ in 2013 is incredibly impressive.

Martin has clearly put his focus on bringing out the best of his natural talent and he has collaborated with some of the biggest names in electronic music such as David Guetta and Tiesto.

Unfortunately, there is no official figure for the Martin Garrix’s net worth.

There are various websites which claim that his net worth is around $20m – but these numbers are not confirmed.

That being said, we do know that Martin is believed to have earned around $13m in 2018, according to Forbes, placing him at number 10 on the list of the highest-paid DJs in the world in that year.

Martin Garrix is probably best known for his breakthrough hit ‘Animals’, which was released in June 2013.

Since then, he has collaborated with a host of big names in the EDM scene, including Tiesto and David Guetta.

In no particular order, here is a selection of some of our favorite Martin Garrix songs.

The couple keep their relationship relatively low key, although they do sometimes share pictures of themselves together on social media.

On her birthday in May 2019, Martin shared the photo below on his personal Instagram account of the couple together and wrote the caption: “Happy birthday @charelleschriek ❤️ Love you lots.” 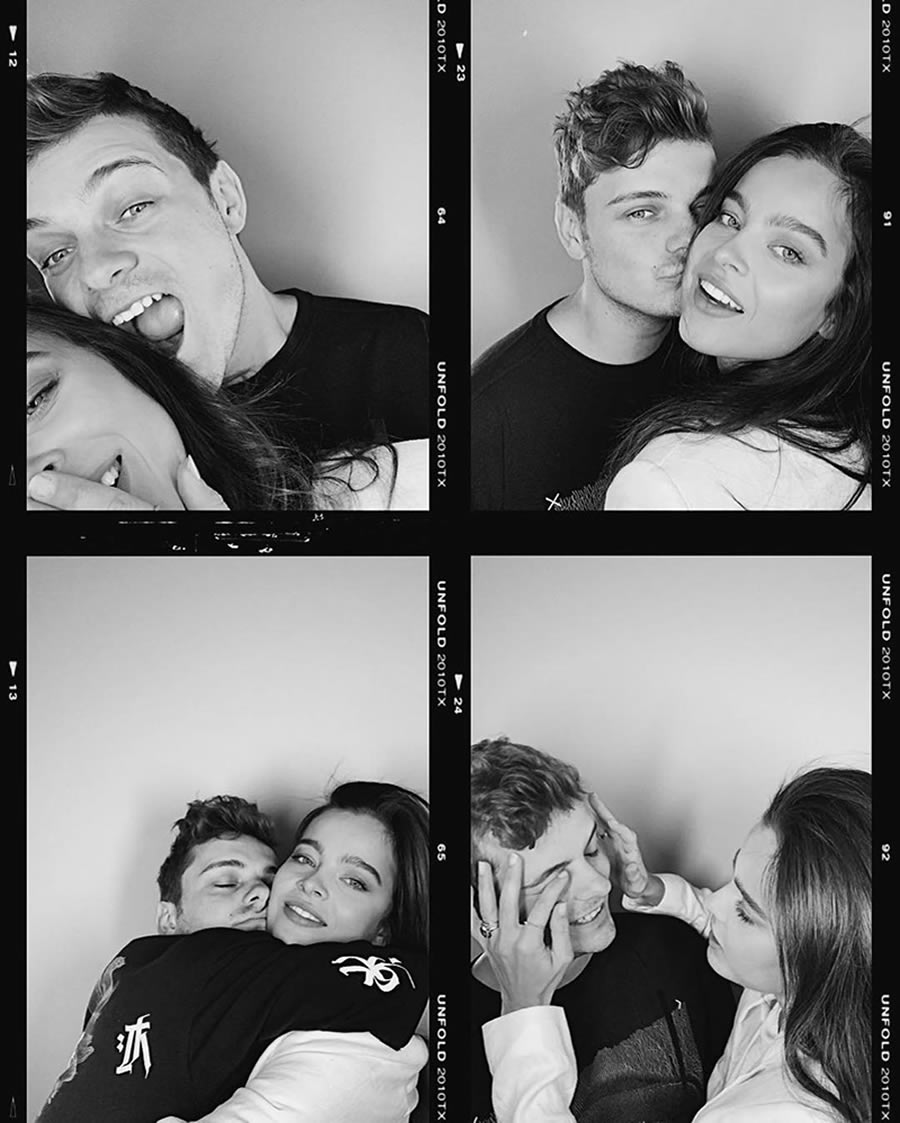 What Can We Learn from Martin Garrix?

Quite clearly, Martin Garrix’s story is an inspirational one.

He was able to hone in his natural musical talent and apply it to forge an incredibly successful international career.

The main thread which runs through Martin’s success is a resilient desire to keep following his dreams no matter what.

Martin achieved success at a young age, but he knew what he wanted and worked hard at achieving his goals.

He was able to direct his passion towards commercial success, but it is clear that he was focused on producing great music and not making money, which is always the best way to approach things in life.

So, that brings us to the end of our Martin Garrix biography.

Martin’s story is certainly an inspirational one, and we could do a lot worse than follow his example when it comes to putting in the hard work and following your dreams.