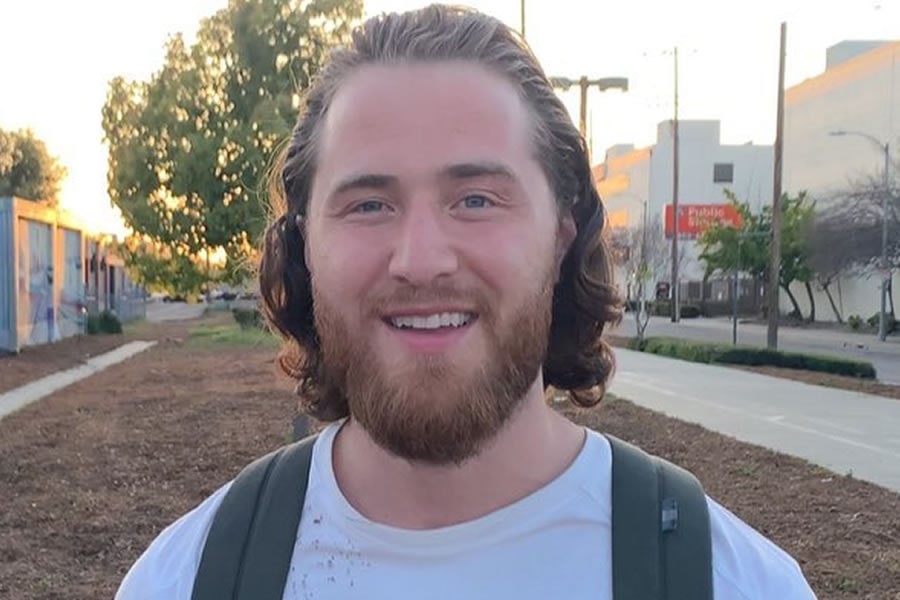 Mike Posner is an American singer, songwriter and record producer.

He released his debut album in August 2010 and has written a number of songs for a great many fellow artists over the years.

Mike is perhaps most famous for his hit single “Cooler Than Me”, and a chart-topping remix of his song “I Took a Pill in Ibiza”.

In 2019, Mike completed a walk across America, starting from New Jersey and ending up in California.

Mike’s known as one of the most talented songwriters and artists of his generation, and he also comes across as a deeply thoughtful and spiritual man.

But what do we know about Mike’s journey so far and how did his early years shape his talent?

In this in-depth Mike Posner biography, we’re going to take a detailed look at his journey from the start, to assess how he got to where he is and what we can learn from his story.

Who is Mike Posner?

Mike Posner is an American musician, songwriter, and record producer.

Mike was born on 12 February 1988 in Detroit. He has a sister, Emily Henrion Posner, who six years older than him.

His father Jon was a criminal defence laywer, who died in January 2017. His mother is named Roberta Henrion.

Posner went to Bingham Farms Elementary School, Berkshire Middle School and graduated from Groves High School. He then attended Duke University, where graduated with a BA in Sociology.

Mike launched his music career while at Duke University. According to allmusic.com, Posner announced himself by making pop-rap songs for the college crowd.

He signed with J Records when he was still a student at Duke, and released his first full debut album “31 Minutes to Takeoff” in the summer of 2010. The album featured his now world-famous hit “Cooler Than Me” and it reached the top 10 in the US charts. The single has amassed more than 3,000,000 downloads in the USA. 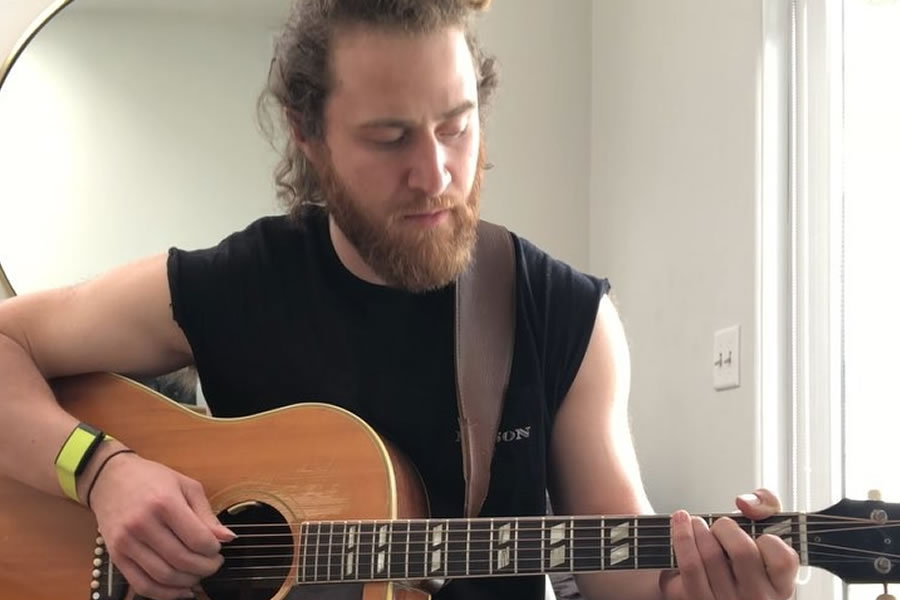 Mike explains that his priorities in life changed after the initial success he experienced early on.

“There was a time when being loaded and loved and popular really mattered a lot to me,” Mike told The Guardian in April 2016. “I’d say that when I was less popular, I learned to be happy without those things.

“So now that I guess those things are happening again, it just feels less heavy.”

“I always wanted everyone to love me, probably because I didn’t love myself enough.

“But now I realize that when you’re an artist you’re making the music that’s in your head and in your heart, and not for any other reason.”

In April 2015, Mike released the single “I Took A Pill In Ibiza” on his official Vevo account. The single was later remixed by the Norwegian production group SeeB, whose version of the song has gained more than a billion streams on Spotify. The remix topped the charts in the Netherlands, Ireland, Norway, the United Kingdom.

Reflecting on the success of that particular single, Mike revealed that he had positive feed back on it from superstar DJ Avicii, whose name features in the lyrics of the song.

“I showed Avicii the song after I first wrote it,” Mike explains, speaking in an interview in 2016 before Avicii’s death.

“I send music to him all the time to get feedback, and if I remember correctly, after he listened said to me, ‘All of your old songs are really great but these are the best ones you’ve ever written.’”

Mike’s third studio album “A Real Good Kid” was released in January 2019, featuring the singles “Stuck in the Middle” and “Move On.”

What you may not know about Mike is that he has also written a handful of hits for other artists. For example, Mike wrote “Boyfriend” for Justin Bieber, “Beneath Your Beautiful” for Labrinth and “Sugar” for Maroon 5.

He admits that during his time away from releasing singles, he had to take some time off to reflect on his career.

“I had to really think about my relationship with music, and what I wanted to do.”

“Within that time period, I was still having success as a songwriter. So people were saying, ‘You should just be a songwriter. Stay at home and collect your cheques.’

“But it didn’t feel right. I felt like I had something to say, and I didn’t want to have to go through another artist to say it. 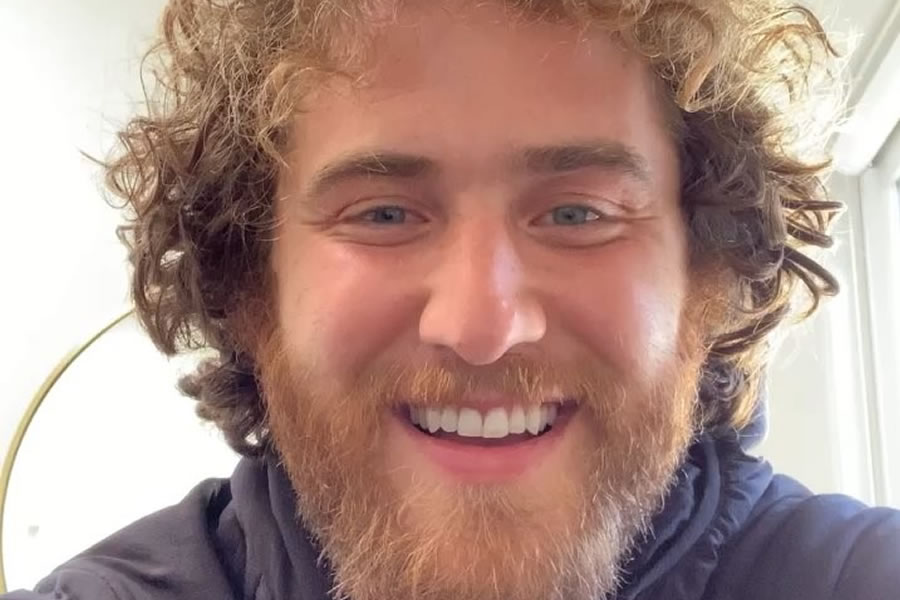 “When you’re a writer, your song has to resonate with the person you’re writing for in order for them to want to sing it. But if you’re an artist, you can sing whatever you want. I made a decision to continue being an artist. And here I am.”

Mike has appeared on various podcasts in the last few years, including On Purpose with Jay Shetty, The School of Greatness with Lewis Howes, and The Aubrey Marcus Podcast.

In January 2019, Mike announced via a post on Instagram that he intended to walk across America, starting on the East coast and ending up on the West coast. He completed his nearly 3,000-mile walk across the country in October of 2019.

There is no official figure for Mike Posner’s net worth.

There are a number of websites which claim to list Mike Posner’s net worth, with figures ranging from $4m to $8m, but it is not known whether these are truly accurate or not.

The Walk Across America

Mike announced that he would be attempting to walk across America, from East to West, in January 2019.

His epic journey began on 15 April 2019 in Asbury Park, New Jersey. He documented the walk through regular updates on his Instagram account, and he was happy to invite his followers to come and join him for parts of the walk.

On 7 August, his walk was delayed after he was bitten by a rattlesnake in Colorado and was airlifted to a local hospital. 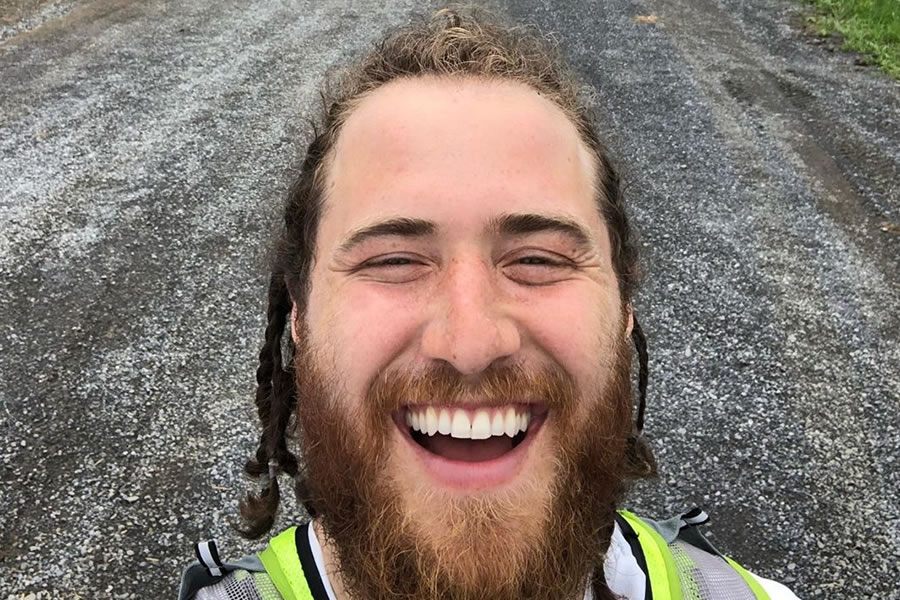 In a post on Instagram the following day, Mike reassured his followers that he was OK, despite needing a number of days to recover. He wrote: “Crazy day yesterday! I had just crushed 16 miles and was going for 8 more when I got bit by a baby rattlesnake! That venom is no joke!

“I got to the hospital and got the anti-venom in time. I’ll be here a few days and will not be able to walk for several weeks but enjoying the AC and the nice bed, haven’t had those in a while Hahahaha! Can’t wait to get back on The Walk!”

After recovering and continuing his walk, Mike finally completed his journey on 18 October 2019 when he arrived at Venice Beach in Los Angeles, California. 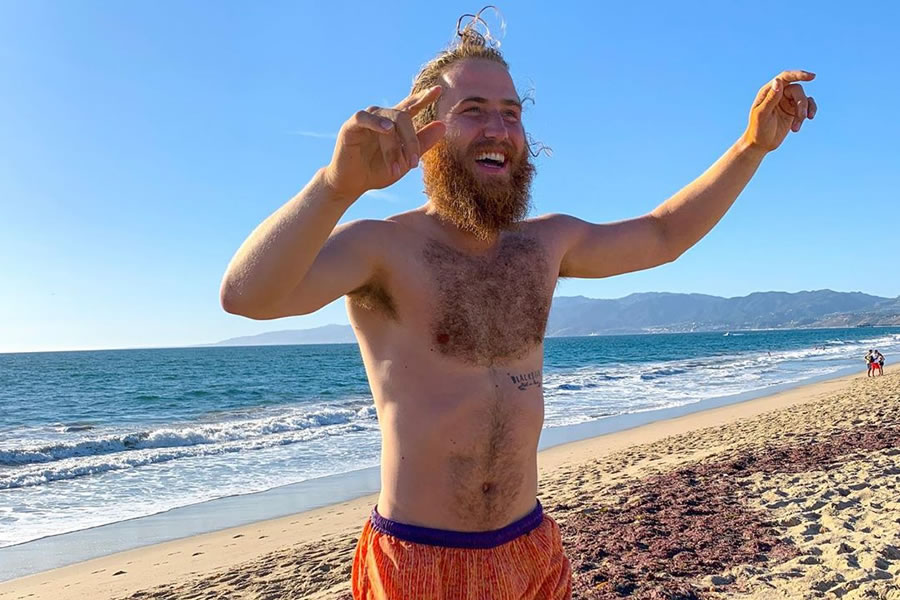 He announced the completion of the journey by posting a photo on Instagram of himself on the beach, along with the caption: “My name is Mike Posner and I walked across America. Keep Going.”

Things You May Not Know About Mike Posner

On his official website, Mike has a section called ‘Things I Want To Do’. It features a list of things that he wants to do, and he ticks them off when they have been completed.

In the section, Mike reveals that he has drunk Ayahuasca, and has spent a week in solitude in two separate occasions.

He has also listed the fact that he has achieved six platinum plaques with his music.

Mike reveals the fact that he wants to go to outer space as his “number one bucket list” thing for him. 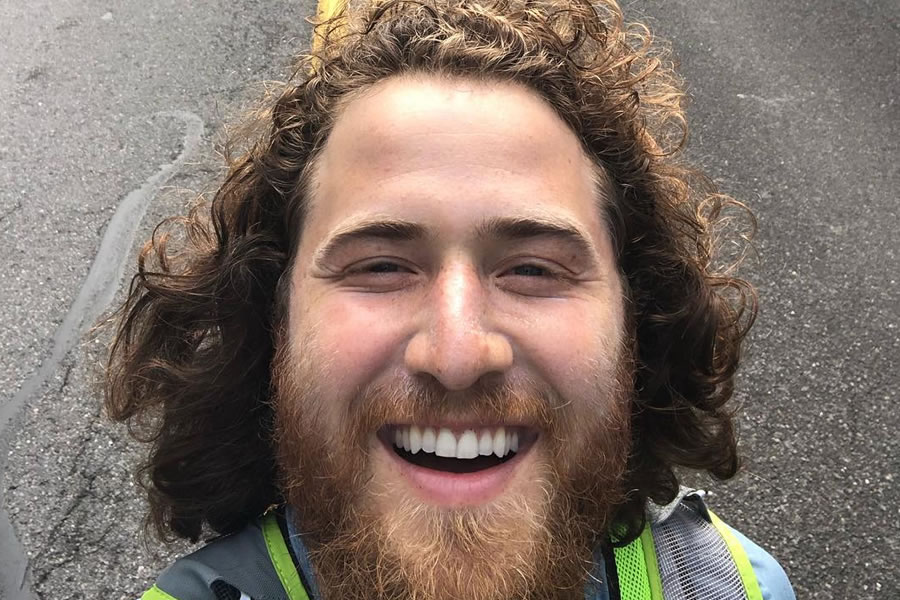 He also wants to climb Mount Everest and study music theory at Berklee or “somewhere good”.

What Can We Learn from Mike Posner?

Quite clearly, Mike Posner’s story is an inspirational one, and there is plenty we can learn from his journey.

What really stands out about Mike’s evolution is how his perspective of life and success has shifted dramatically since he first broke onto the music scene.

He has really brilliant outlook on life and he comes across as one of the most thoughtful and well-intentioned people you could ever hope to come across.

If we were to take two words to some up his journey and evolution, they would be two of his favourites – “keep going”. 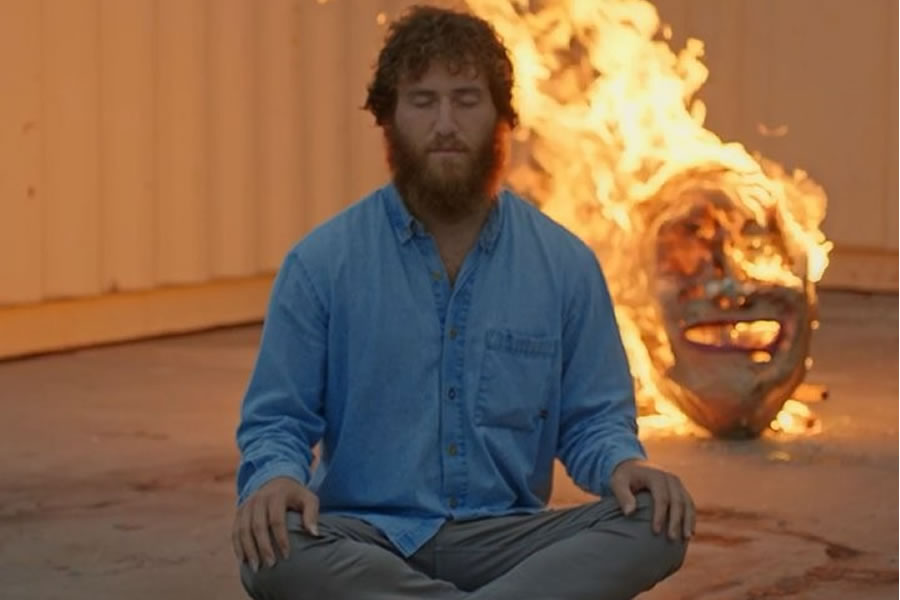 That brings us to the end of our Mike Posner biography.

From breaking into the music world at a young age, Mike has not been afraid to be open about his struggles as his philosophy changed over the years.

As well as writing songs for huge artists, Mike has been developing his own sound, while also remembering to focus on his own personal growth.

The Walk Across America that he completed in October 2019 demonstrates what one can achieve when we put our minds to it.