Why Nothing Looks As Good As Healthy Feels 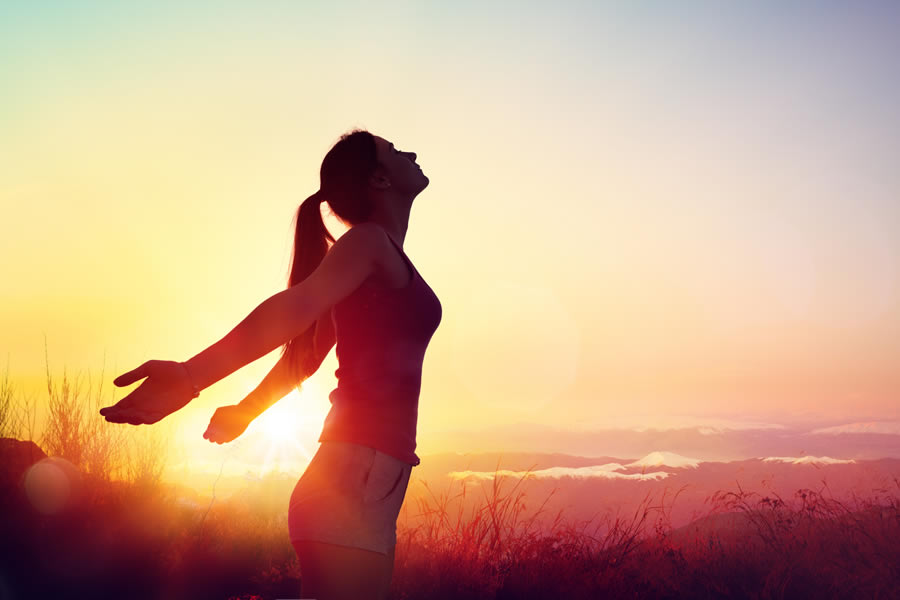 Nothing Looks as Good as Healthy feels (Photo: Adobe Stock)

By HumanWindow
Updated on 25 November 2020

Back in 2009, supermodel Kate Moss caused an uproar when she suggested that “nothing tastes as good as skinny feels” was one of her mantras.

Of course, the quote – which was published on women’s fashion website WWD in 2009 – was probably taken out of context.

However, whether she was being serious or not with her comment, it still prompted plenty of healthy debate about models and their weight.

A decade later, we’d like to think that there is much more acceptance and diversity in the modelling industry – and indeed society in general.

In case you didn’t know, in the 2009 interview, Kate was asked if she had any mantras and replied: “There are loads of mottos. There’s ‘nothing tastes as good as skinny feels’. That’s one of them.”

She added: “You try and remember, but it never works.”

Since then, Kate has moved to distance herself from the comments. Speaking in an interview with NBC’s Megyn Kelly in September 2018, Kate admitted it was just a “jingle”.

With the rise of social media, there is a now more of an opportunity than ever to spread positive messages and mantras related to health, fitness and body image.

“Strong not skinny” is one of the most popular mantras from the last few years when it comes to female body image. You’ve probably already come across the #strongnotskinny hashtag on social media before.

One new mantra which has been popping up more and more recently on Instagram and elsewhere is “Nothing Looks As Good As Healthy Feels” – and this is one we can probably all get behind.

Nothing Looks As Good As Healthy Feels 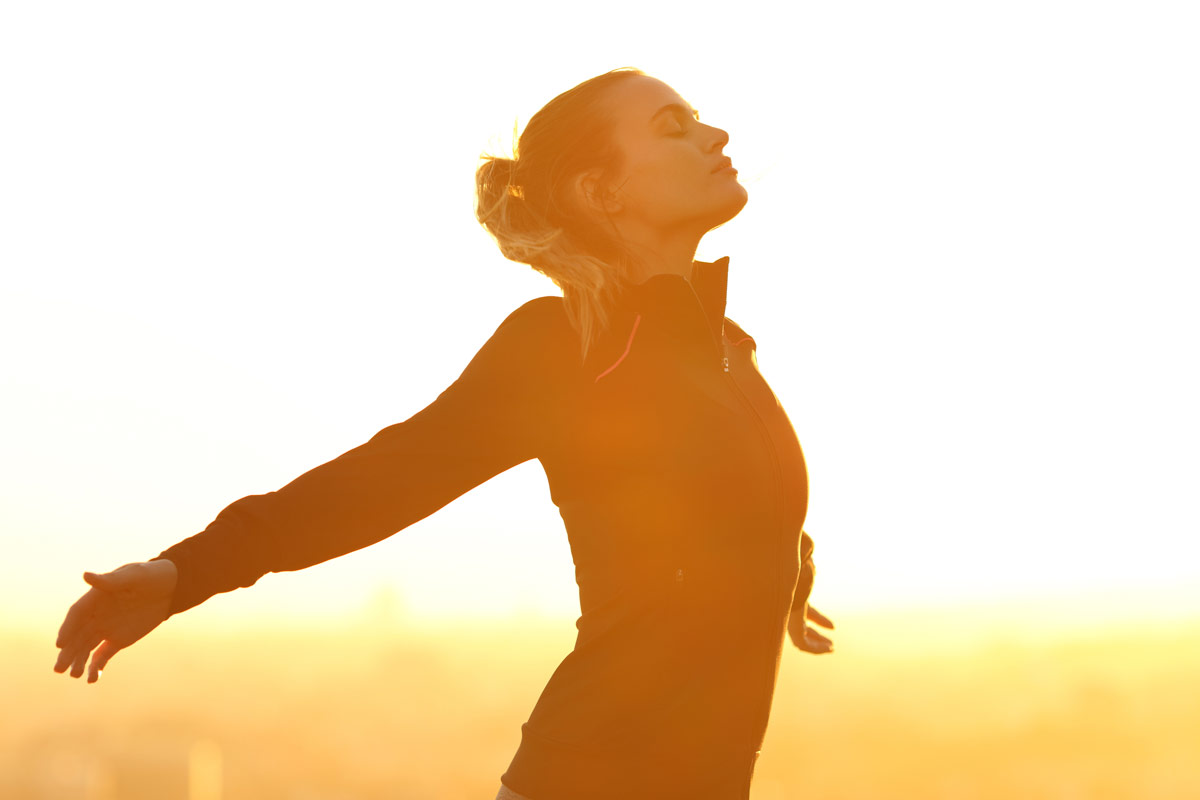 We feel that how you feel about your own body is more important than how it looks to anyone else.

For most of us, the goal of any health and fitness regime should be to improve our overall health. Trying to achieve any kind of ‘look’ shouldn’t be the aim.

As always, we recommend making sure that you’re sticking to a healthy, balanced diet as your first port of call.

After that, it’s about making sure that you’re exercising regularly and getting plenty of rest. Balance is the key.

If you stop and think about it, the ultimate goal of the majority of health and fitness regimes for most girls is to help you to feel better about your body (and yourself).

Knowing that you’ve built a healthy physique by adopting an all-round healthy lifestyle approach will bring you the most satisfaction.

Just imagine stepping onto the beach on the first day of your holiday, feeling the warm sand under your feet, and noticing that you feel truly proud of your body.

Note the ‘you’. What’s most important is not about how anyone else feels about our body – it’s about our own thoughts about it that really counts.

Although social media gives us the chance to spread positive messages and gain encouragement, there are also some downsides to online life.

For example, it’s easy to forget that most of what you see on social media is highly filtered. People generally only post things that make them look good and show them in the best light.

The problem with that is that we can then fall into the trap of comparing ourselves to these filtered ideals, without consciously stopping to realize that they are not an accurate representation of reality.

That’s why we think that Nothing Looks As Good As Healthy Feels should be the new positive body image mantra for women.

Good health should be your overall goal, not any kind of ‘look’. 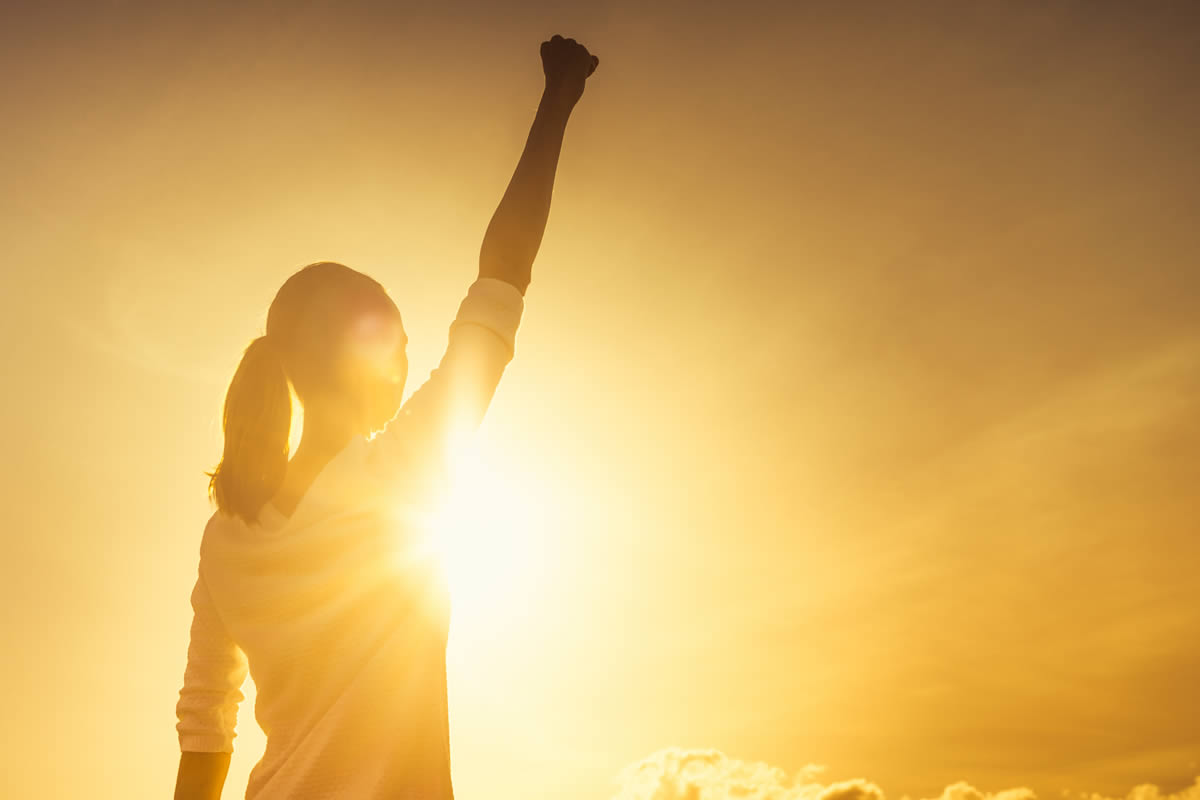 Here at HumanWindow, we’re all about spreading the right positive messages.

Social media has made it incredibly easy to keep an eye on what our friends are up to. We’re also never far away from updates from our favorite celebrities, many of whom regularly show off their beach-perfect bodies.

However, the downsides that often aren’t seen is that we can fall into the trap of unconsciously accepting that what we see on Instagram or Facebook is reality. It isn’t.

For that reason, we think it’s always best to set your goals based on your overall health – rather than any particular ‘look’.

If you agree with us, join the rest of us in spreading our new positive message.

Nothing Looks As Good As Healthy Feels.

HIIT vs CrossFit vs Weight Training

When Should You Work Out While Intermittent Fasting?