Self-Centered vs Selfish – What’s The Difference? 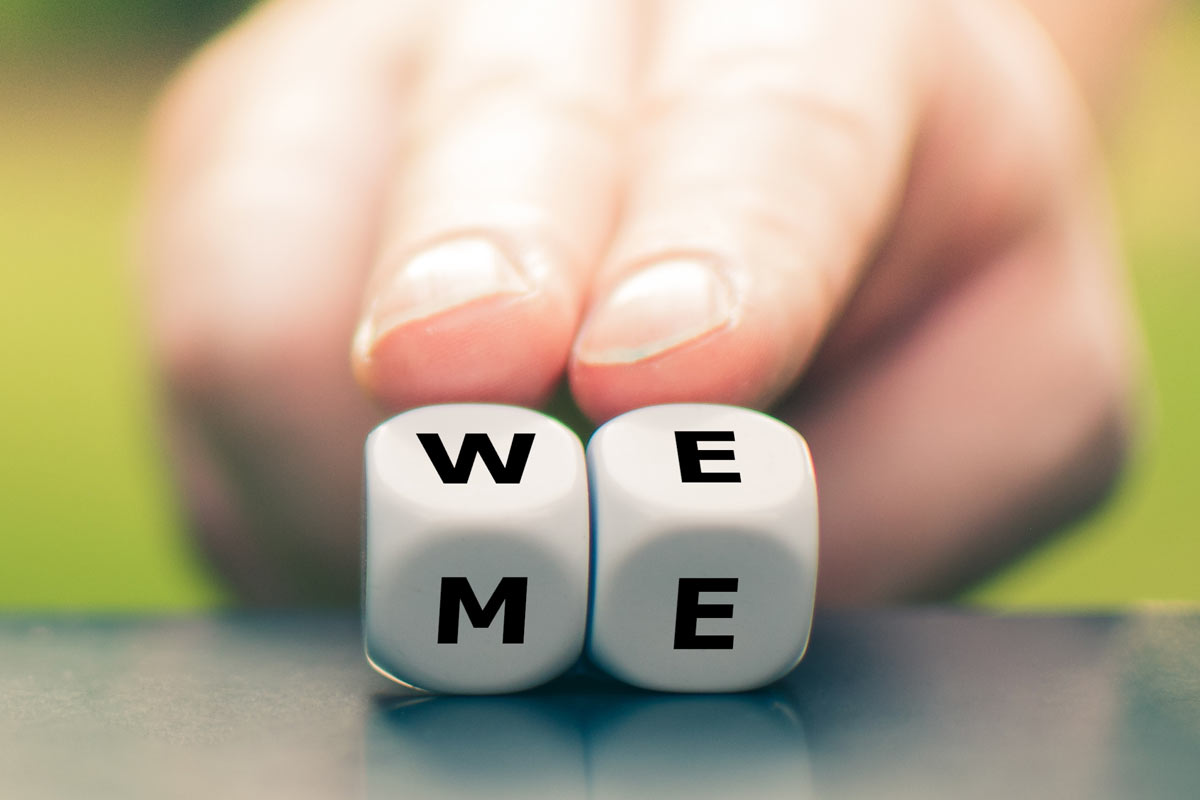 What’s the difference between being self-centered and being selfish?

Although being self-centered can be framed as being both a positive and negative trait, being selfish is usually considered to be a more negative behavior.

We asked a select group of experts to help explain the differences and similarities between being self-centered and being selfish.

They Are Related But Very Different

A self-centered person makes everything about them. Whatever you say, they can top you or question the impact your situation has one them.

If you tell a self-centered friend that you lost your job, she will ask if that means you will have to cancel your upcoming vacation together or talk about the time she lost her job, focusing on how much worse her situation was than yours.

A selfish person puts their needs and wants above all others. They want ‘it all’ for themselves and struggle to be giving.

A selfish person will let you stand in the rain waiting to be picked up while they take an extra 15 minutes to finish watching a TV show.

Both of these fall on a spectrum. A person can act selfish in a moment without being a selfish person overall. While the same is true of self-centered behavior, it is more likely to be chronic. 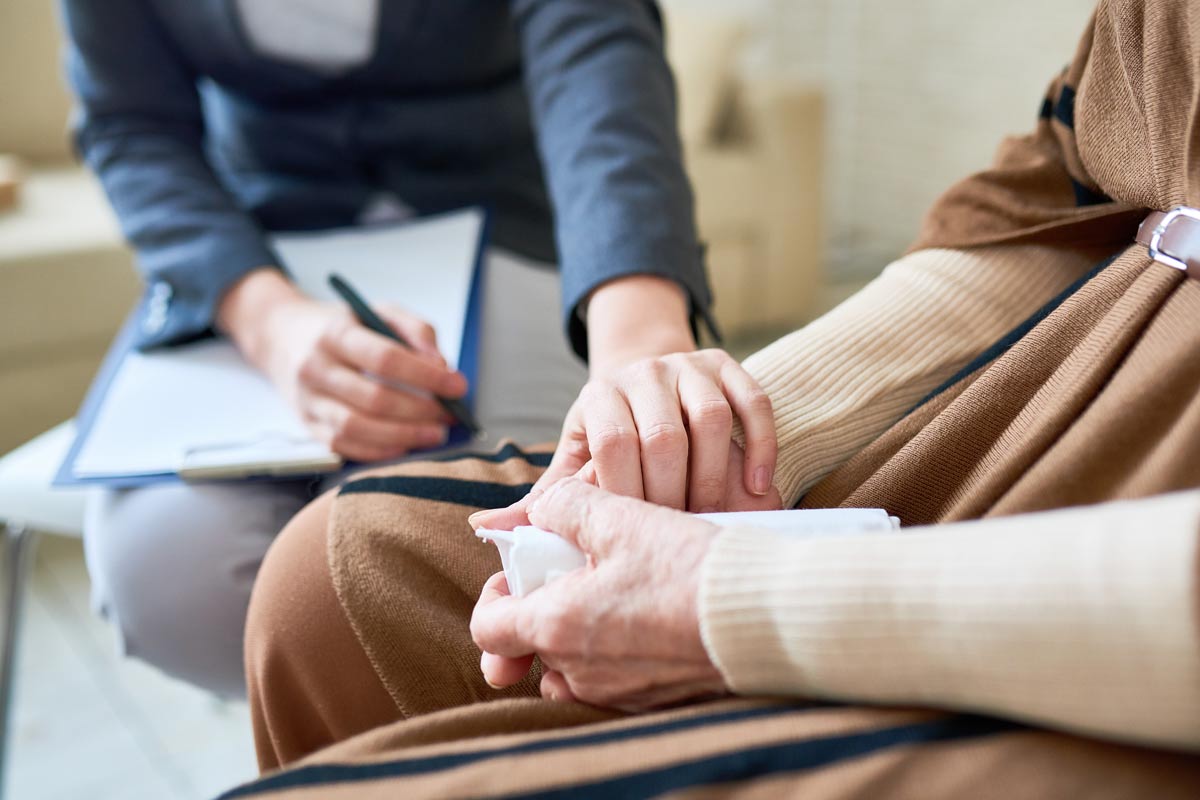 We Are All Self-Centered

Self-centeredness is where the human mind and emotions begin. We are all self-centered.

As we age and mature, we build out from that base as social beings. Gradually, we build that balance and learn how to go back and forth from self to social.

Selfishness refers to lack of social maturity that leads a certain percentage to remain ego-driven at the expense of their social personality.

In extreme cases, we recognize narcissism as the outcome. 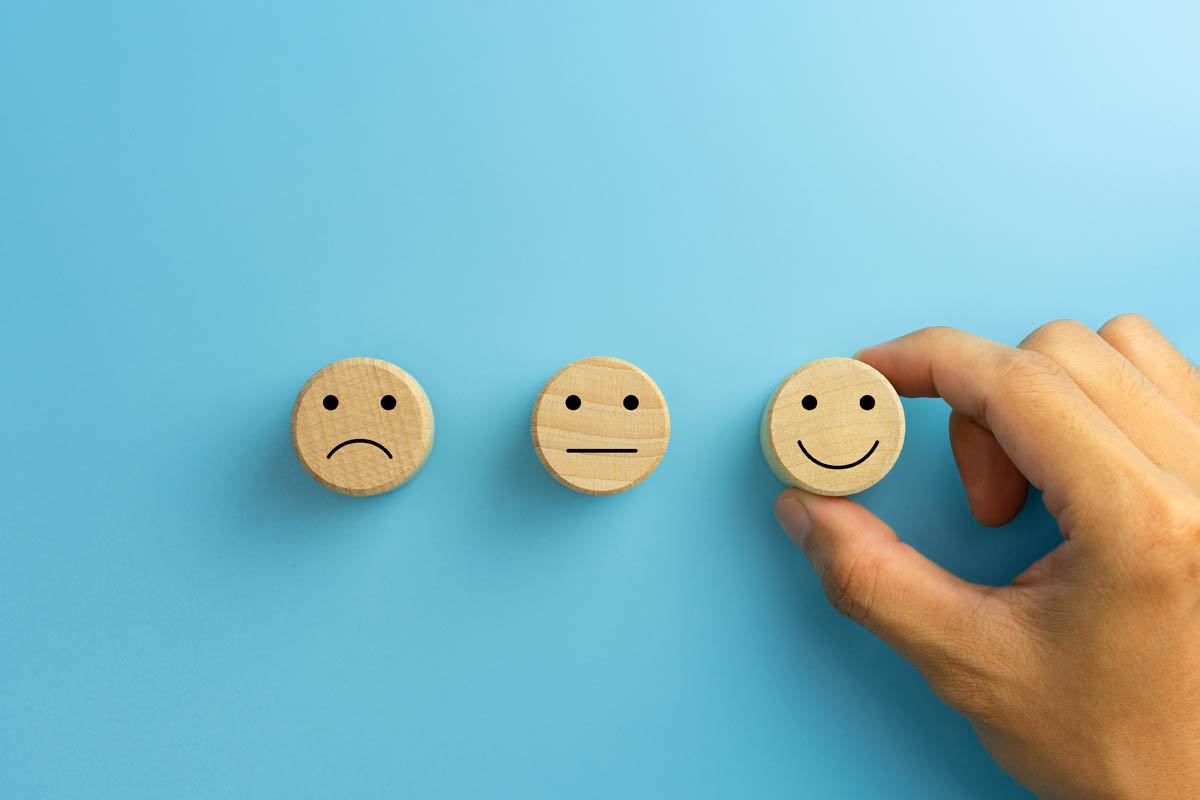 A Self-Centered Person Is Preoccupied With Themselves

A self-centered person is preoccupied with themselves. Their attention moves away from others to themselves.

For example, a depressed person or someone experiencing hallucinations can be self-centered.

Similarly, a person trying to resolve an issue can be self-centered. They are perceived by others as internally preoccupied.

A selfish person is concerned with their own profit or advantage. The focus is on maximizing advantage for oneself, sometimes at the expense of others, that is why selfishness carries a much more negative connotation.

Selfish people are perceived by others as inconsiderate, as not wanting to share. 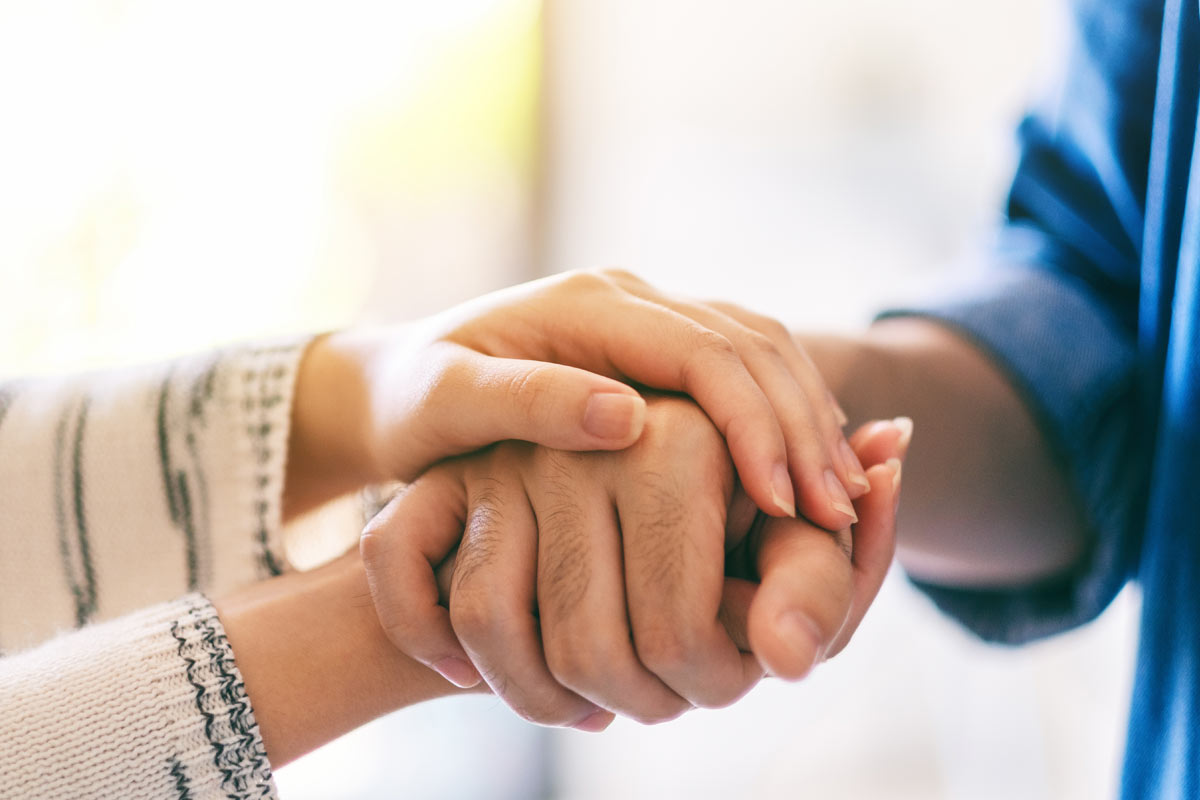 Being ‘Self-Centered’ Can Be Reframed In A Positive Light

One can be self-centered, in that everything must meet their needs or wants, but they do share possessions or experiences with others.

People who are self-centered in the positive sense of that word do not need to be selfish. They meet their own needs in a healthy way and thus have something left to give to others. 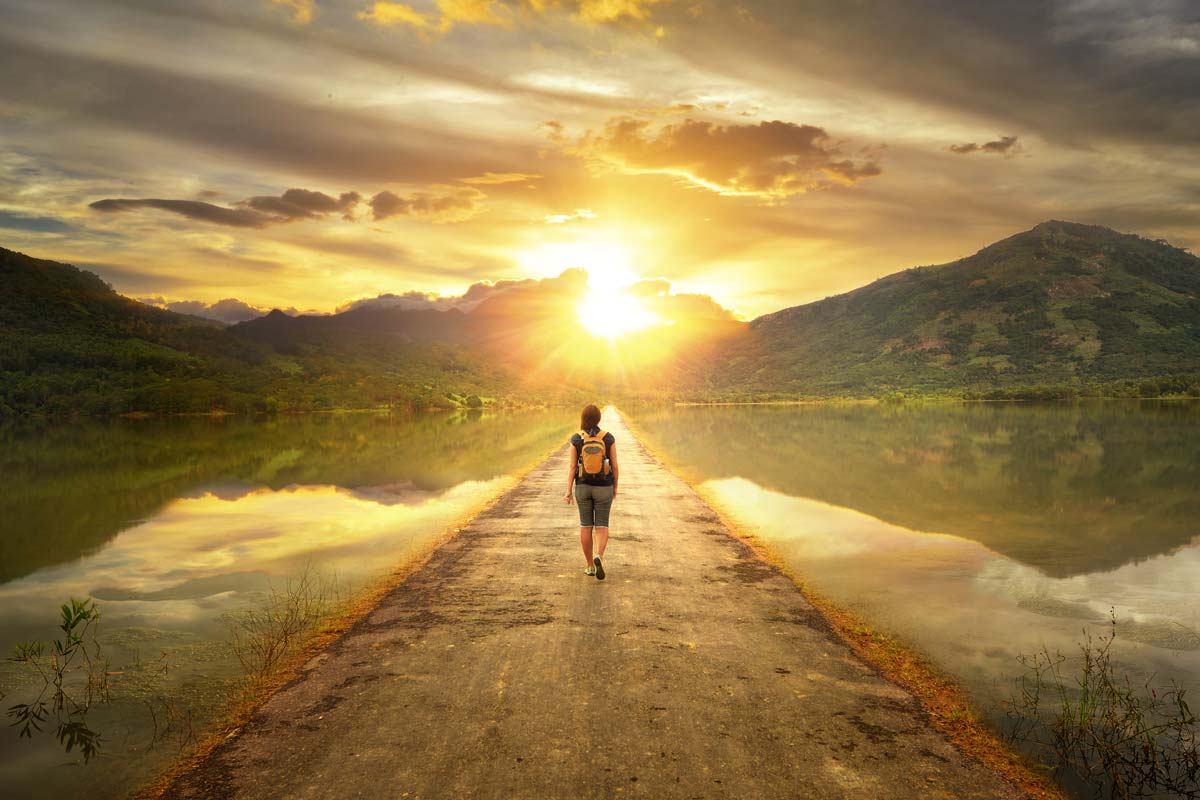 The Selfish Person Has A Shallow Sense Of Self

I prefer to reframe self-centered to “centered in self”. When you have found a center in which to feel yourself, you can feel and know the part of you that has been constant throughout your life.

When you feel centered in yourself, you feel rooted in knowing who you are and you can be flexible. You have deep roots earned over years of being curious about how you are in the world and how you could be better.

When someone becomes truly centered in their self, they can be in a relationship without losing who they are or asking others to confirm who they are.

The energy of a person centered in their self is one that you like to be around because they become more available to see others and accept them for who they are.

The selfish person has a shallow sense of self and believes that everyone should be in service of upholding/supporting that image. 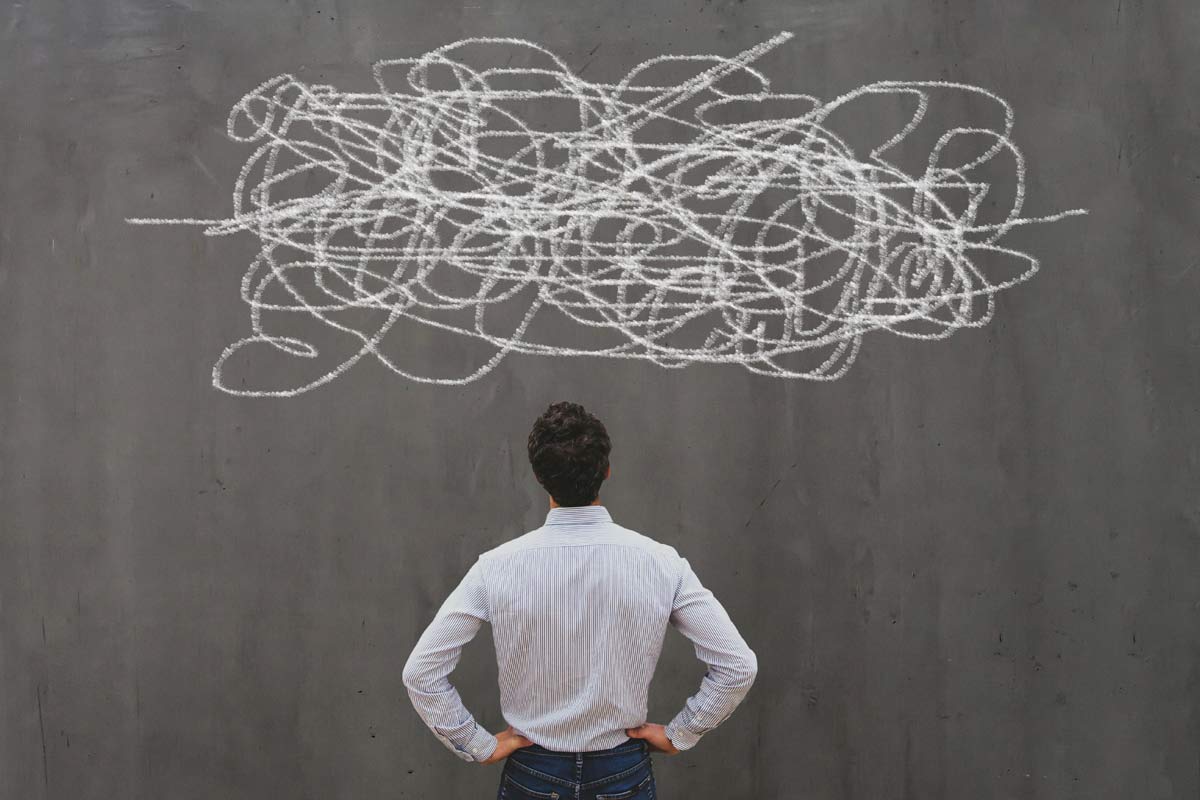 Self-centered people want or expect the world to revolve around them. They’re often referred to as being high maintenance. They crave to be the center of attention. They find a way to change every conversational topic into something having to do with them.

It’s not uncommon for their friends and family members to say: It’s not always about you!

Selfish people are reluctant to share, whether it’s material things, space, or time with anyone.

They are also unlikely to reciprocate favors which have been bestowed upon them. For example, a selfish lover does not care whether or not his or her partner is satisfied in bed.

Selfish people are takers and not givers. They also typically lack empathy for those who are less fortunate. Their motivation for doing anything depends on the answer to the following question: What’s in it for me?

Being Selfish Means You Only Think About Yourself

Part of the reason people burn out is because they think taking care of themselves is selfish. They need to focus on everyone else. In essence, what they are saying is that selfish, in this case, is focusing on yourself while excluding others.

So, if I’m meditating as a way to improve my mindset, this is time I could be spending on others and therefore it is selfish.

The truth is that putting yourself in the center in this way is healthy because it keep us in prime state to continue to be of service to others.

That is the definition of being self-centered. You understand that you come first, but you’re not exclusively the only person to be focused on.

In short, being selfish means that you only think about yourself whereas being self-centered is a boundaried way of being in the world in which you take care of yourself in order to serve others.

In my book, The 7E Solution to Burnout, I list a number of ways you can be more self-centered and thereby take care of yourself to prevent burnout from happening.

By recognizing this mindshift, you can make a massive difference in the quality of your life. In essence, you can thrive without the guilt. 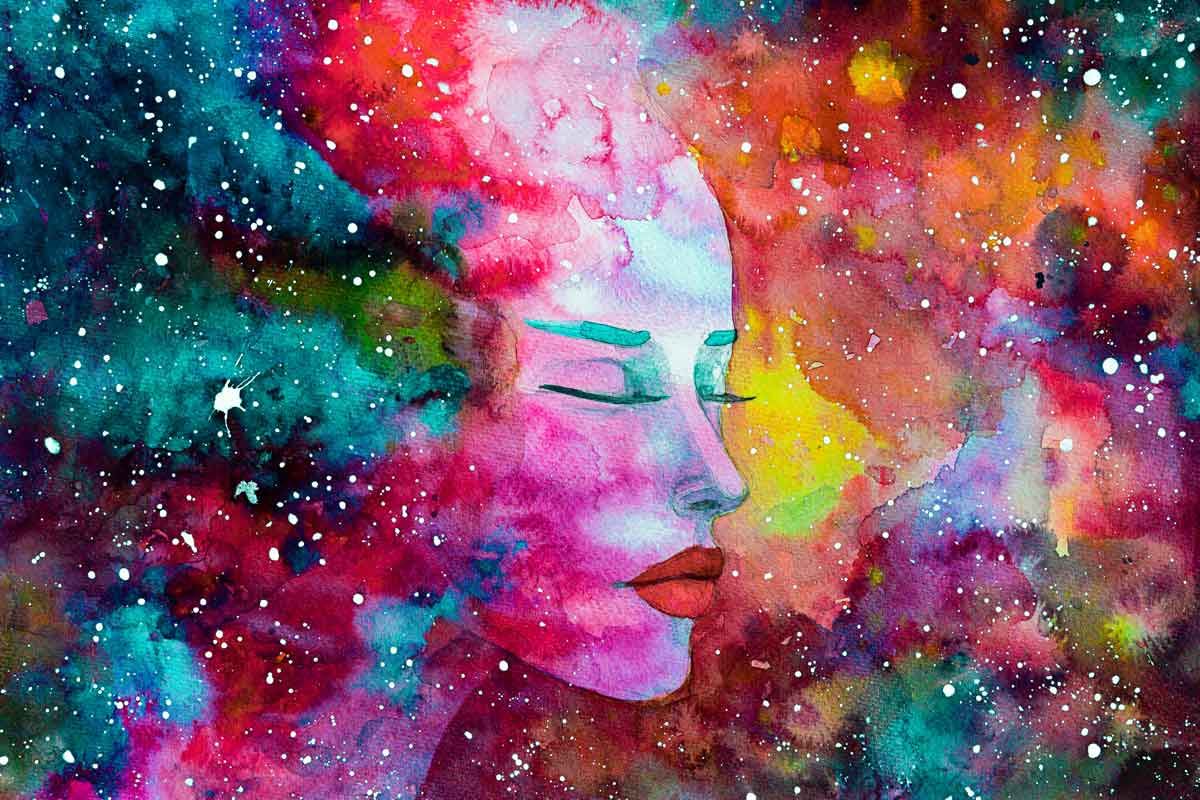 Although the two words may seem like they are the same thing, they are actually very different.

A person who is self-centered is someone who is the center of their universe and sometimes may appear like the world revolves around them when extreme.

A healthy self-centered person takes care of themselves first before trying to help others; like they say on the airplane before take-off: “Put your mask on first before helping another.”

It is important to physically and emotionally take care of ourselves first, so that we can be present and enjoy our lives and relationships fully.

If we lack taking care of our own needs first, we then cheat the world and our relationships of what we can fully offer.

In addition, we miss out on enjoying our lives because we are under rested and overworked.

However, taking self-centered behavior to a point where you do not care about anyone else but yourself can lead to becoming a selfish person.

A selfish person often does not care about the wellbeing of others and is only concerned with their own well-being.

Selfish people will often end up having relationship difficulties as a result of their lack of consideration for others.

Some extremely selfish and inconsiderate people could be diagnosed with narcissistic personality disorder as well.

What Should I Eat After Fasting For 24 Hours? 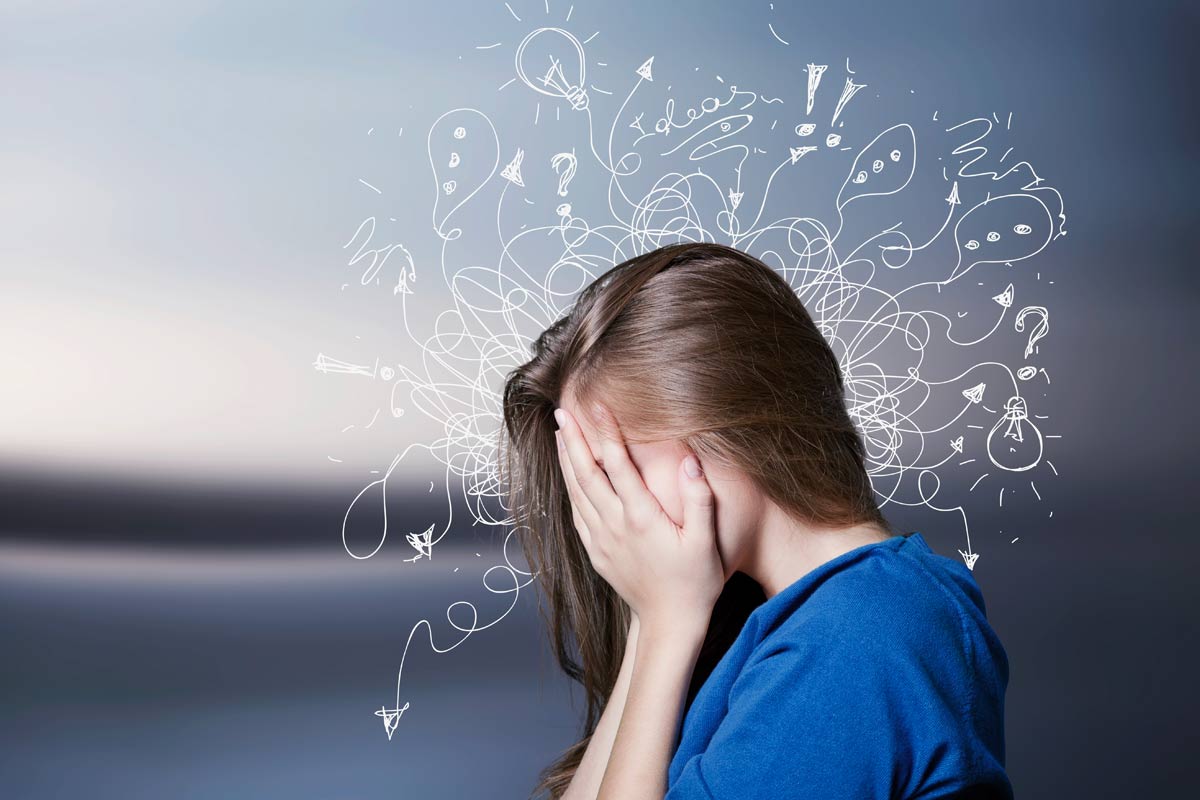