Everything You Need To Know About Sugar 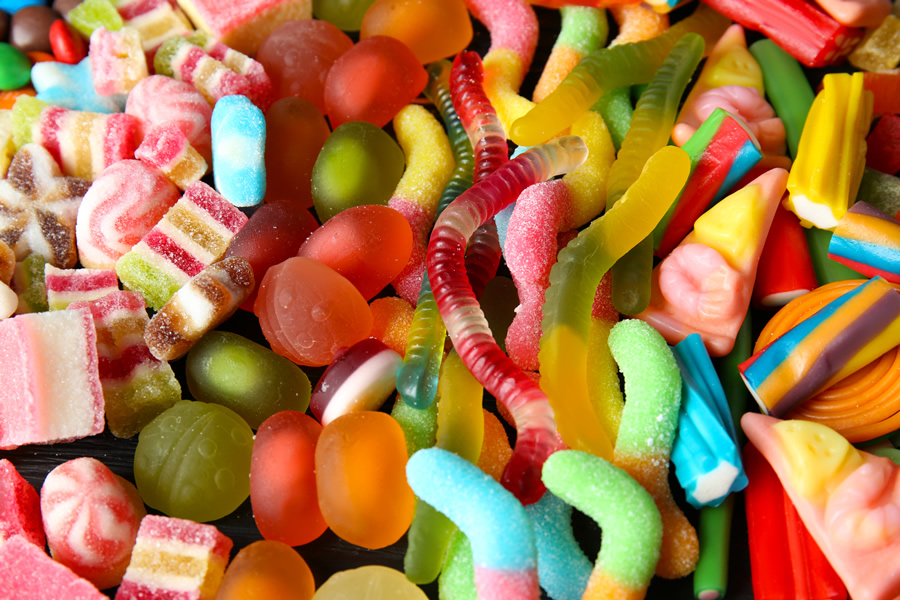 You probably already know that too much sugar is not good for you.

But what about the ‘hidden’ sugars that find their way into so much of the food and drinks we consume these days – and what can we do to reduce our overall intake?

We spoke to nutritional therapist Yasmin Muswell to get her take on sugar in our diet and learn some handy tips for becoming more conscious of our sugar intake.

How much of a problem is sugar in our culture?

One of the biggest problems is ‘hidden’ sugar. Most of us should know that a packet of sweets is full of sugar – but other things have hidden sugars.

For example, I ordered a Matcha Latte from EAT a few weeks ago. On the board, it just said ‘Matcha Latte’. I drank it and it was so sweet, so I went back to them and said to them that it’s not normally that sweet, and it turned out they had put a sugar syrup in it but didn’t write it on the description on the board. It’s hidden – they don’t even talk about it, but they put a whole pump of sugar syrup in it.

Ketchup has a massive amount of sugar in it. If you’re someone who eats it all the time, you probably don’t notice it. If you don’t eat ketchup and then have some, you will notice how sweet it is.

A lot of tinned and cardboard cartons of soup can also have a lot of sugar in them.

So, I actually think that the main problems are these ‘hidden’ sugars and sugary drinks.

We know that, especially for children, sugar-sweetened beverages are one of the main places they get their sugar from in their diet. I think it’s also the same for adults. It’s not something we necessarily think about, because we’re not eating it and actually these are the sugars that get broken down and released into our system really quickly. Think about it – how quickly do we drink a drink? It’s much quicker than how long it would take to eat a meal. They are a big issue.

Hopefully we are more aware but it’s about keeping an eye on these hidden sugars. What I would advise is to be a bit more conscious and look at the labels of things that you don’t necessarily look at, or to ask when you’re ordering something. 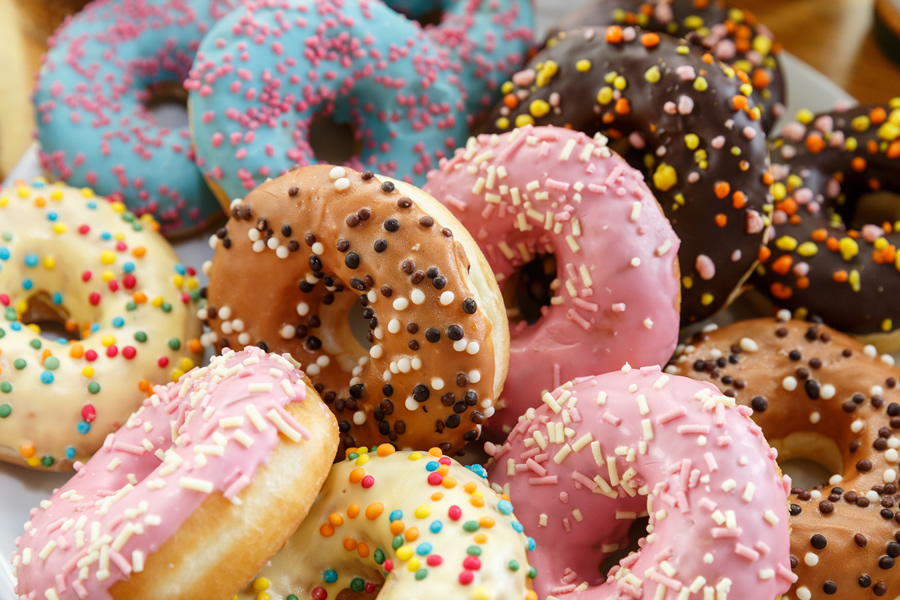 Cocktails are another one. They love to add sugar syrup to cocktails. It’s about just being a bit more aware, because you might think that you’re nailing it with your diet, but if you’re going to have a cocktail maybe five days a week, that could be a big area where the sugar is creeping in.

You could ask for it without the sugar syrup or opt for mixers that are the diet version. The diet versions do contain sweeteners – and there’s debate about whether sweeteners are healthier or not. I’m not really that convinced that they are healthier – but the one thing we do know is that they don’t have the same response on our blood sugar levels.

They might have other effects, but they won’t really spike up our blood sugar levels. A low-sugar mixer could be soda water with some lime or fruits. Just be aware, and look out for the sugar syrup and the mixers when you are drinking cocktails and other similar things.

If you can go for slimline or diet tonic water, they have the sweeteners but don’t have the sugar. If you’re going to start somewhere, I’d say start there.

Do you think the way sugar is labelled on food and drink may change in the future?

If you are looking for sugar on the label, it will say ‘Carbohydrates’ and then ‘Of Which Sugars’. But another really good tip is to look at the ingredients list. Alcoholic beverages don’t have to list the ingredients by law, but on food, they do.

Ingredients appear on the label in the order of the quantity they appear in the product. So, for example, if sugar in your cereal is the first ingredient, there is more sugar in that product than there is of the actual grain. Even if you don’t look at the numbers, if sugar is the first or second ingredient, it’s going to be high in sugar. The further down the sugar is on the list, the better.

It’s also important to remember that it’s not just about sugar. There are loads of names that manufacturers will use to disguise the sugar. For example, glucose, high fructose corn syrup, even things like honey and maple syrup. They are still counted as added sugars, because you use them to add sweetness.

There are sometimes some negligible amounts of vitamins and minerals in (things like honey and maple syrup), but we’re not really going to benefit from the amount that we would eat. Dextrose is another one – anything that ends in ‘ose’ like fructose, glucose – they are essentially all names for sugar.

Where does fruit fit into all of this?

That’s a really good topic to discuss. People will say that they’re not having sugar so the first thing that they often cut out is fruit. But there is such a difference between the sugar that’s in fruit and the sugar that is made in a factory.

When we consume fruit, we don’t just consume the sugar. We consume the fiber and the vitamins, and the minerals and all of the phytochemicals.

For example, in berries or in the skin of an apple, we’re consuming all of the goodness that’s in those plant chemicals. That completely outweighs the natural sugar content that might be in that piece of fruit.

Fruit shouldn’t be feared. It should – and needs – to be part of the diet. The other sources of sugar should be addressed before you start thinking about your sugar intake from fruit.

Like I said, fruit is high in fiber, and the fiber helps to slow the release of the sugars anyway.

Fruits do vary in terms of their sugar content. The fruits that have the lowest amount of sugar are berries, and that includes blueberries, raspberries and strawberries. The exotic fruits like mango and pineapple are the ones that have higher amounts of sugar in them.

We should definitely still be eating fruit, and the benefits outweigh the amount of sugar that’s in them.

Do you have any advice about the timing of carbohydrate and sugar intake?

It’s still very much in research. But there was some interesting research that came out recently that showed, in this particular study, that our body is better at metabolizing carbohydrates earlier on in the day.

Now, that doesn’t mean that you shouldn’t have carbohydrates at dinner. But this research did show that our body is better at dealing with and metabolizing the sugar and carbohydrates earlier on in the day. So that could mean having them at breakfast or lunch, as opposed to having a really carb-heavy meal in the evening.

It’s not set in stone, because science changes all the time, but there is a study that did show that we are probably better at metabolizing them earlier on in the day.

Where’s the best place for people to keep in touch with you and your work?

The best place is probably on Instagram, because that’s where I’m most active – @nutritionbyyasmin.

Yasmin Muswell is a BANT registered nutritional therapist with a BSc in Exercise, Nutrition and Health. You can hear more from Yasmin on Instagram @nutritionbyyasmin and on her website.

How To Get Off The Blood Sugar Rollercoaster

Tap Water vs Filtered Water – Which is Healthier?