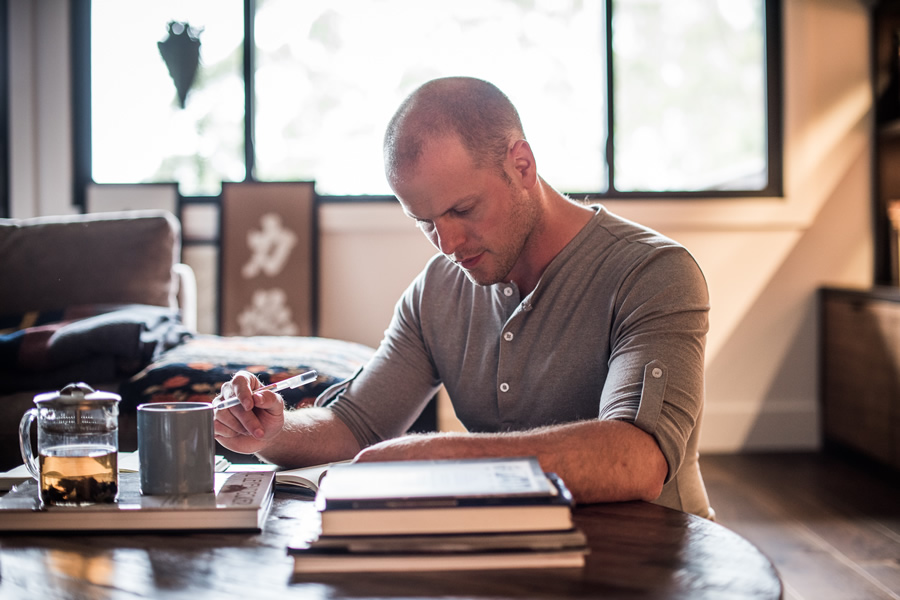 Tim Ferriss has interviewed hundreds of professionals at the top of their games over the years – but what about his own morning routine?

Tim has spoken to a huge amount of people from all walks of life as part of his podcast, The Tim Ferriss Show, and he also approached a large handful of high achievers while putting together his bookz, Tribe of Mentors and Tools of Titans.

Naturally, Tim has spoken to many of these people about the daily rituals and habits in their lives that have helped them to achieve their goals.

Among them is the morning routine. What should (and shouldn’t) you do to make sure that you start your day off on the best possible footing?

Tim has spoken to some of the leading professionals in their fields. He has tried a number of the tips and tricks for the best morning routine, and has since passed them on to his audience.

So, what does the Tim Ferriss morning routine look like right now?

Here it is in a nutshell:

So, there you have it, the Tim Ferriss morning routine.

Tim makes a point of pointing out that, in practice, if he has hit three out of the five tasks above, then he considers himself to have “won” the morning.

Let’s now delve a little bit deeper into each one of these habits and tasks so you can better incorporate them into your life. 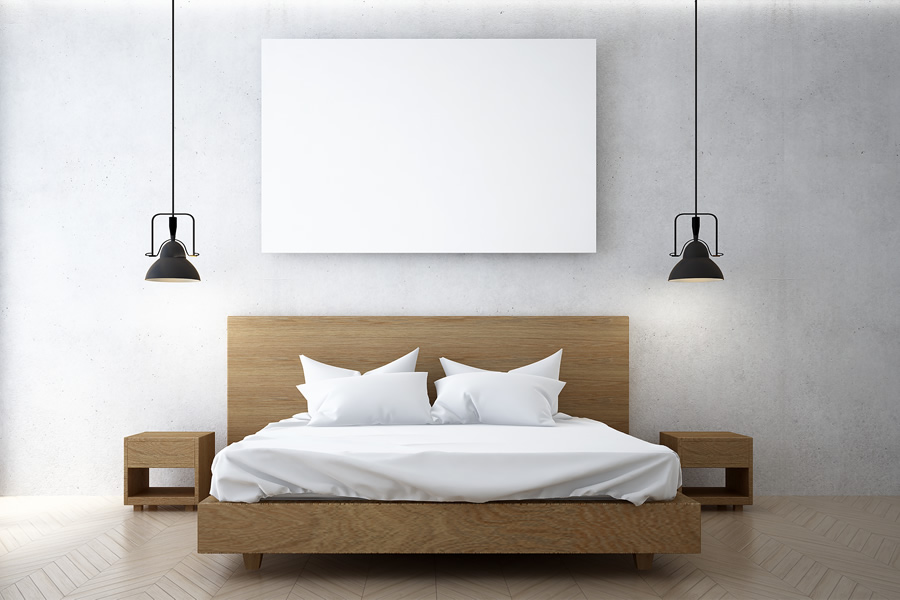 This may seem like a simple one, but sometimes it’s good to start your day with an easy win.

Simply put, the first thing you should do when you get out of bed, according to Tim, is make your bed.

Tim says he picked up this tip from a Hindu priest and speaker named Dandapani during a “very scattered” period of his life in 2011.

Since then, it has become the first thing he does each morning, without exception.

“No matter how shitty your day is, no matter how catastrophic it might become, you can make your bed,” Tim explains. “And that gives you the feeling, at least it gives me the feeling, even in a disastrous day, that I’ve held on to the cliff ledge by a fingernail and I haven’t fallen.

“There is at least one thing I’ve controlled, there is something that has maintained one hand on the driver’s wheel of life. At the end of the day, the last experience you have is coming back to something that you’ve accomplished.”

Tim says not to get bogged down in the details. The goal of making your bed in this case is neat and tidiness. You don’t have to worry that your bed doesn’t look pristine enough for a five-star hotel.

The reasoning behind starting your day with a small win such as successfully making your bed is a straightforward one. There are any number of unpredictable things that can occur throughout the day to throw you off-course.

Starting your day with something simple – and something you have full control over – such as making your bed, can help to set you on course. 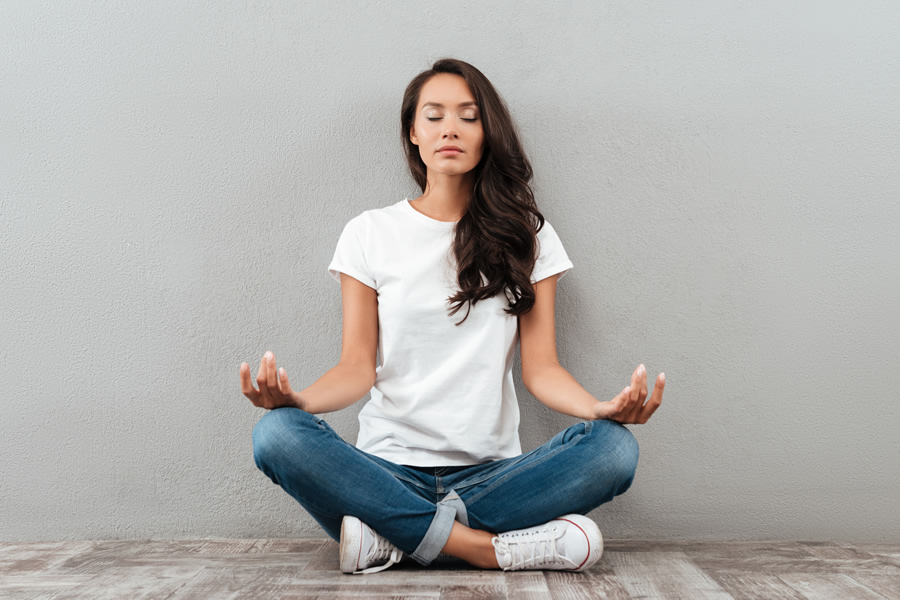 The next thing Tim does to start his day on the right footing is to meditate.

Tim interviewed a large number of highly successful people for his book Tools of Titans, and he reported that 80 per cent of those people have a daily mindfulness practice of some type.

You probably already know all about meditation and its benefits.

Tim says that he meditates for around 10-20 minutes each morning to bring about a sense of calm and wellbeing. 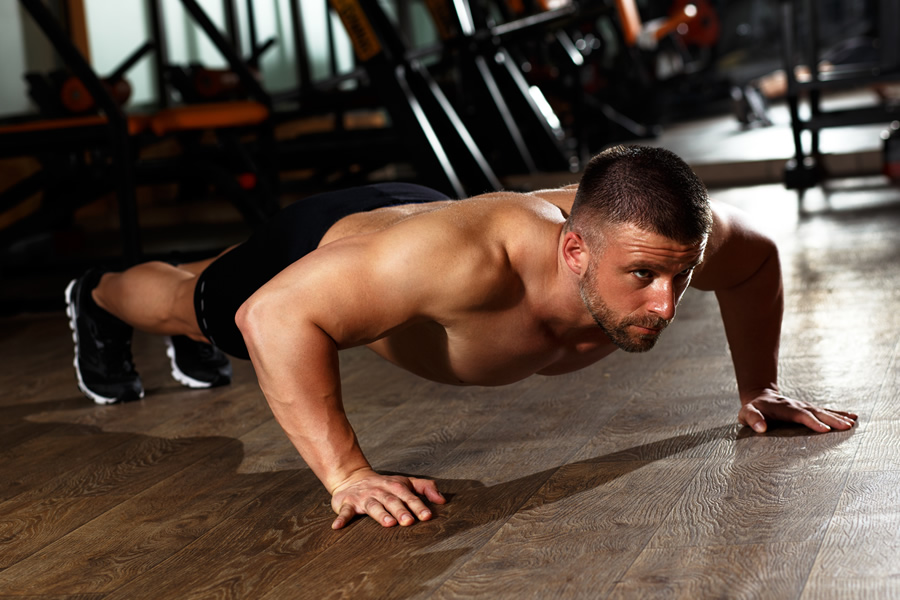 Next up on the list is a short bit of exercise to “prime” your body and help to wake you up.

Tim points out that this is not a proper workout, rather a simple and straight forward way to let your body know that it’s time to wake up properly.

In a recent video posted on YouTube, he says that he does as little as 10-15 push-ups, so this shouldn’t be too taxing on your just-awoken body.

He explains that “getting into your body” even for just 30 seconds, can have a profound impact on your mental state for the rest of the day, and it can help to calm “mental chatter”.

Tim says that his preferred exercise in the morning is push-ups with a ring turn out.

He also says that he will often take a 30-60 second cold shower after this exercise, citing one of the famous Tony Robbins morning rituals. 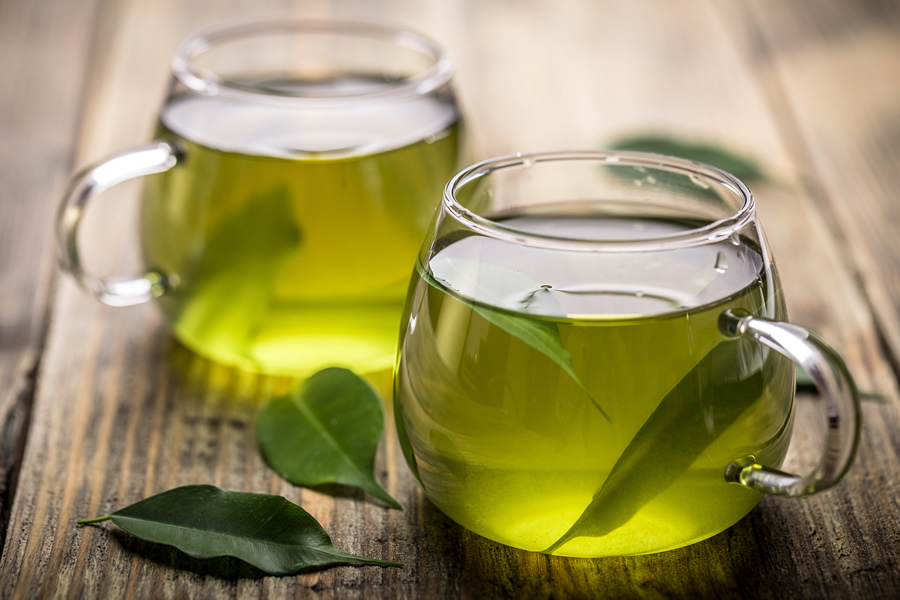 The fourth item on Tim’s list is to drink some ‘Titanium Tea’.

Tim says that he prepares loose-leaf tea in a Rishi glass teapot.

He says that he combines the following types below, using around one flat teaspoon of each:

He adds hot water, and lets it steep for one to two minutes.

Then, Tim says, he adds one to two tablespoons of coconut oil – or one scoop of MCT Oil Powder – to help give the tea a creamy consistency.

Tim then says that he grabs a cold glass of water, along with the mug of tea, and prepares for the final step of his morning routine.

5) Do Five to 10 Minutes of Journaling

The fifth and final step on Tim’s list is to spend around five to 10 minutes journalling.

He will spend the time clearing his head by writing down some things he is grateful for, some daily affirmations and naming three things that would make today great.

Tim also points out that you should complete this practice at night, after you’ve completed your day. At night, you should write down three amazing things that happened today, and three ways in which you could have made your day better.

Tim is honest about the practicality of hitting all five of these practices every morning.

He admits that his morning routine “looks longer on paper than it takes in reality”.

He explains: “Of course, there are days when life intervenes, and you have emergencies to deal with.

“Do I always hit all five? Absolutely not. That’s 30 per cent of the time, at best.”

Still, having these five small tasks in place as a basic plan to start your day looks like a great idea to us.

As with all morning practices, it is probably best not to get too bogged down in the details. The idea behind most morning routines is to start the day with a number of simple tasks.

These ‘small wins’ will then help to give you positive momentum as you head full-on into the rest of the day.

The great thing about morning routines is that they can give you a sense of accomplishment early on in the day. Even if the rest of the day is a disaster, at least did what was necessary to get the day off to a good start.

That brings us to the end of our look at The Tim Ferriss Morning Routine.

We’ve walked you through the five simple tasks that Tim Ferriss uses to start his day and make sure that he begins in a positive fashion.

As we mentioned above, keeping things simple and giving yourself some easy-to-complete tasks to get your day off to a positive start is always a good idea.

We love the simplicity of The Tim Ferriss Morning Routine. Many of the similar routines we’ve come across have been too long-winded or complicated to actually put into practice on a daily basis.

And we like the fact that Tim is honest with his audience by admitting that he probably only completes all five tasks around 30 per cent of the time.