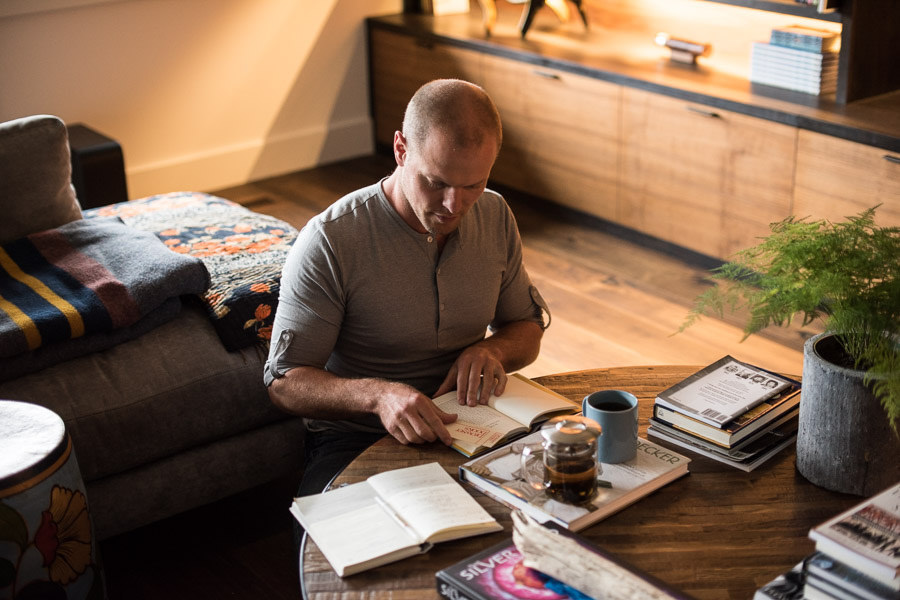 Tim Ferriss is widely known as one of the leading personal development and success authors out there right now.

He has gained a huge following on social media and YouTube and is probably best known for his bestselling book, The Four-Hour Work Week.

If you’re a regular listener to Tim’s podcast, The Tim Ferriss Show, you will have no doubt heard him talk about his Nighttime Routine and Night Tea that he brews before bed.

So if you’re looking to find out the details of Tim Ferriss’ nightly routine and what goes in to his night tea, then you’ve landed on the right page.

We’re trawled back through the archives of Tim’s content to see exactly what he’s said about his evening routine and how you could incorporate it into your daily practices too.

So, without further ado, let’s start taking a close look at one of Tim Ferriss’ daily practices so you can see whether it could help you too.

Who is Tim Ferriss?

He is probably best known for his first book, the Four-Hour Work Week, which has sold more than a million copies worldwide.

Tim has interviewed highly successful people from all walks of life for his podcast, The Tim Ferriss Show, and has tried and tested a lot of their habits.

He has then incorporated the ones that work for him into his own life and has shared many of them with his audience.

His podcast has been downloaded more than 300 million times and he has more than 450,000 subscribers on YouTube.

For his recent books, Tools of Titans and Tribe of Mentors, Tim profiled a handpicked selection of some of the world’s highest achievers.

He asked them various questions and then presented their most useful tips in the books.

By doing this, Tim has been able to pick up some of the most effective daily habits of some of these high achievers and he has regularly presented them to his audience.

We love the way that Tim trawls through the data to present things in an easy-to-understand way for his audience.

So, first things first, let’s take a look at the famous Tim Ferriss Night Tea and what goes into it.

Are you wondering what goes in to the infamous Tim Ferriss Night Tea, or what his nighttime routine is? You’re in the right place if so.

Let’s first take a look at Night Tea and what Tim has said about it in the past.

In a video uploaded to YouTube in August 2016, Tim openly revealed his nighttime routine, and what goes into his night tea.

“Let’s say I want to go to bed in 60 minutes,” Tim says in the video. “I am going to make myself some decaffeinated tea. These days it is Douglas Fir Spring Tip by Juniper Ridge. It is fantastic. I first bought it at the San Francisco Ferry Building farmers’ market. This stuff has become a real favorite [of mine].

“Once I’ve steeped it and taken out the bag, I will put in one or two tablespoons of Apple Cider Vinegar – and I will also put in a tablespoon of unfiltered honey.”

Tim goes on to explain that this particular brew has helped him to get off to sleep really quickly, and that he was given the idea for the tea from the late psychologist and scientist Seth Roberts.

“I am not 100 per cent sure on the biochemistry behind why this works, but it knocks you out, just like that.”

So, let’s recap what goes in to the Tim Ferriss Night Tea.

If you’ve tried this formula yourself, let us know how you get by sending us a message or tagging us on Instagram @humanwindow.

Now, with that out of the way, let’s take a closer look at the rest of the Tim Ferriss nighttime routine.

As we’ve clearly already gathered, Tim starts off his bedtime routine by brewing himself a cup of his night tea.

After that, he explains in a video posted to YouTube, he turns on his downstairs ‘soaking tub’. As that takes about 15 minutes to fill up, he says that he reads a fiction book while he waits.

Tim continues: “I’m not going to read something like a non-fiction business book that is going to keep my problem-solving apparatus in sixth gear – that’s not helpful. I need to turn that off, so I’ll read some fiction.”

Tim then goes on to explain that he will fill up his thermos with some water and lots of ice for “thermo-regulation”. 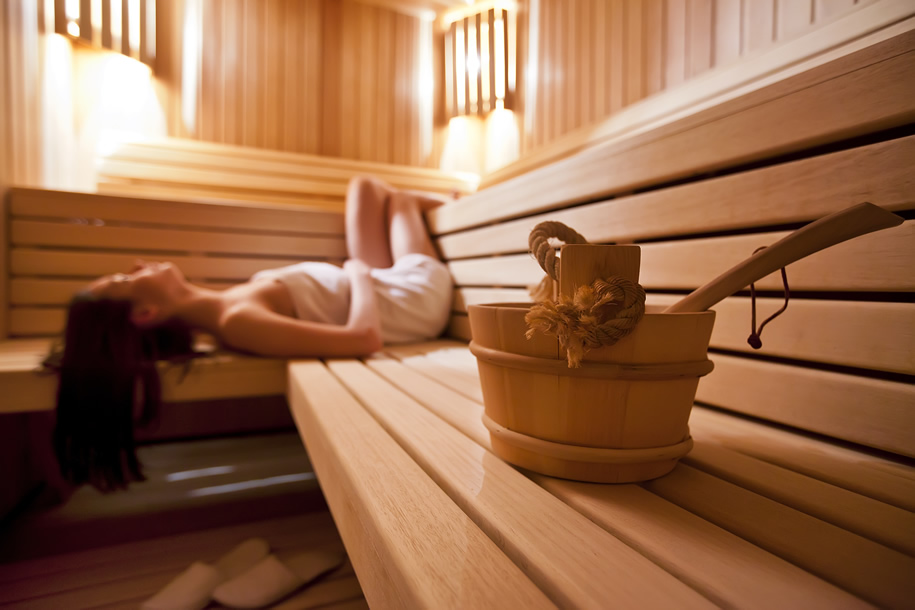 He then goes on to show his viewers the spa room he has built in his house, which contains a soaking tub. Tim explains that he has wanted a soaking tub in his house since he was 15, when he lived in Japan.

He explains that he adds different types of Epsom Salts and Medicinal Salts to the water in the soaking tub.

Tim will then split his time between being in the soaking tub and the small sauna he has in his home.

“That is, in effect, my evening routine. I will consume the ice water every two or three cycles into that bath and I will usually listen to an audiobook of some type.

“Then it is shower and off to bed. Having already had the cocktail with the Apple Cider Vinegar and the Honey, I am out like a light.”

He adds: “I am a lifelong insomniac and I no longer have insomnia, in part thanks to having a consistent nightly ritual.”

So, to summarize, here is the Tim Ferris Nighttime Routine, as revealed to his subscribers on YouTube:

So there we have it, the Tim Ferriss Night Tea and Nighttime Routine.

We’ve walked you through Tim’s nightly ritual, which features drinking his infamous Night Tea and time in a soaking tub and Sauna.

It’s always fascinating to hear about what people do to prepare for bed to try and make sure that they are able to switch off and relax properly at nighttime.

Just remember that there is no perfect nighttime routine. You should experiment and see what works for you best.

We also strongly advise that you speak to a medical professional before thinking about trying the Night Tea, or using a Sauna or Soaking Tub.

That brings us to the end of our look at the Tim Ferris Night Tea and Nighttime routine.

There is no doubt that Tim has expertly put together some great advice after having spoken to some of the world’s top achievers over the years.

We hope you’ve enjoyed looking through this article and have found the tips from Tim useful.

As always, let us know by tagging us on Instagram @humanwindow if you have any questions or have some feed back about the Tim Ferris Nighttime Routine. We’d love to hear from you.

Be sure to also check out our separate article on the Tim Ferriss morning routine, which is a simple and effective way to make sure you start your day on the right foot.

Top 20 Best Quotes About Living in the Present Moment