White Kidney Beans for Weight Loss and as a Carb Blocker 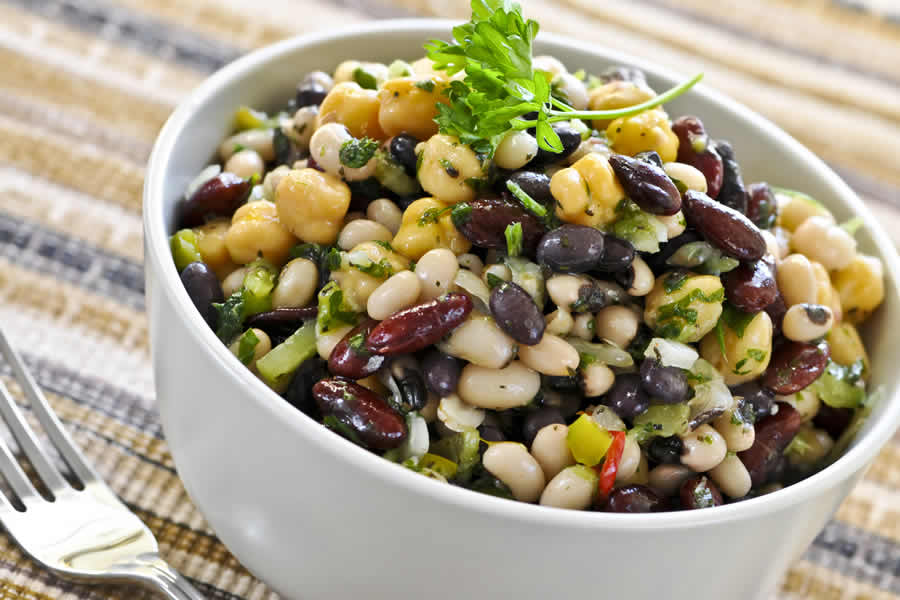 White Kidney Bean extract is a popular supplement ingredient that is claimed to help with things such as weight loss, and is also touted as a ‘carb blocker’.

But what does the science actually say about White Kidney Bean extract – and is it safe to consume?

If you’re looking to find out whether White Kidney Bean is actually as effective as claimed, then you’ve landed on the right page.

This article is going to take an evidence-based look at White Kidney Beans to see whether it can actually help with the things that it’s claimed to or not.

You’ll find White Kidney Bean extract as a ingredient in many so-called ‘fat metaboliser’ supplements, but is it really effective as claimed?

So, now that we’ve got the introductions out of the way, it’s time to start taking a closer look at White Kidney Bean as a supplement ingredient.

What is White Kidney Bean Extract?

Also referred to as Phaseolus Vulgaris Extract, White Kidney Bean Extract is sometimes referred to as a “carbohydrate blocker” that is believed to work by inhibiting the digestion of starches in your body.

It’s technically called “Alpha-amylase Inhibitor Isoform 1” and can come from any legume source, but it’s more often than not referred to as White Kidney Bean Extract because it is found in high amounts in that particular bean.

In supplements, White Kidney Bean Extract is also sometimes delivered under the brand of Phase 2, which claims to have been shown in clinical studies to reduce the digestion and absorption of dietary starches by up to 66%.

So, the bottom line here is that White Kidney Bean Extract is a supplement ingredient that is claimed to help to reduce the digestion of starches in your body.

Now it’s time to take a closer look at how it is claimed to work and see whether White Kidney Bean can actually be effective for Weight Loss or not.

You’ve probably already heard about the claims about White Kidney Bean for both Weight Loss and as a Carb Blocker. But what does the actual science say about these claims?

Simply put, White Kidney Bean Extract has been shown to be potentially be effective in some studies measuring weight loss, although the results do vary.

One study from 1986 and another study from 1988 showed that White Kidney Bean Extract helped to reduce the amount of nutrients absorbed when consumed with a meal.

When it comes to Weight Loss itself, there are two main human studies which suggest that White Kidney Beans could be effective.

One study from 2004 on 27 people found that supplementing with the Phase 2 supplement (mentioned above) increased overall weight loss compared to the placebo group.

Another study from 2007 was conducted on 60 slightly overweight people. After 30 days, the study found that the people who took Phaseolus Vulgaris Extract with a carbohydrate-rich, 2000-2200 calorie diet had significantly greater reduction of body weight, BMI, fat mass, adipose tissue thickness, and waist/hip/thigh circumferences while maintaining lean body mass compared to the people who received placebo.

The bottom line here is that White Kidney Bean Extract has shown promise at being able to help with weight loss.

However, more research is probably needed in humans before drawing any concrete conclusions.

So-called ‘Carb Blockers’ have been gaining attention in recent years for their supposed ability to reduce the amount of carbohydrates your body digests when they are consumed with food.

The idea being that consuming a ‘Carb Blocking’ ingredient with a meal could help to reduce the number of calories absorbed from your food, meaning that it could lead to weight loss benefits.

But what does the science actually say about these claims? 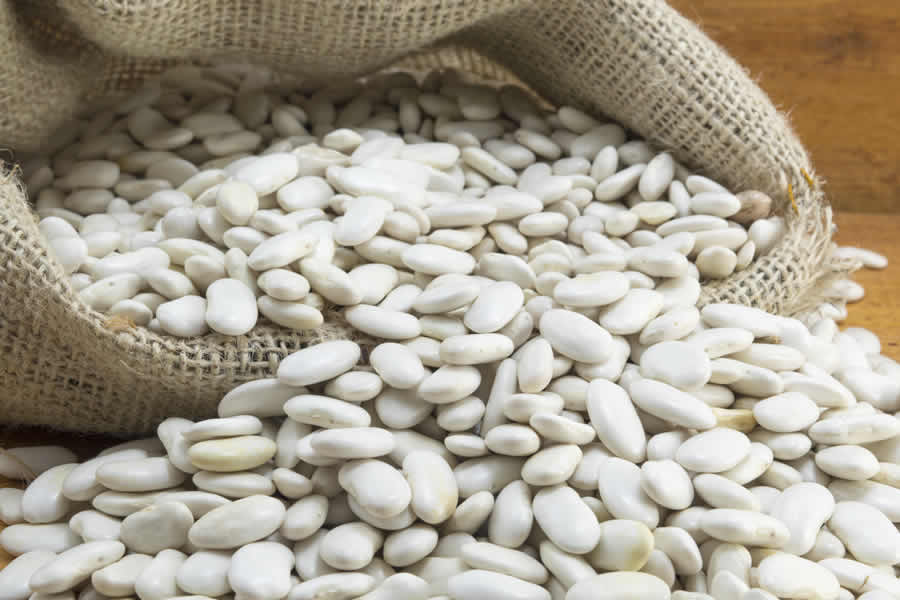 One study from 2004 found that the Phase 2 branded supplement of White Kidney Bean inhibited the digestive enzyme called Alpha-Amylase.

The same study from 2007 mentioned above also confirms that White Kidney Bean is believed to reduce the digestion of complex carbohydrates when consumed with a meal.

According to Examine.com, when White Kidney Bean is consumed, the remaining starches are usually left undigested in the gut. The starches are then either excreted and not absorbed, or they are eaten by colonic bacteria.

The bottom line here is that White Kidney Bean is believed to inhibit a digestive enzyme called Alpha-Amylase. This could reduce the amount of calories absorbed from complex carbohydrates.

Again though, more research is needed before confirming any conclusions.

You may have heard claims that Kidney Beans and Lentils could help to reduce the risk of developing Colon Cancer.

That’s because a particular study made the headlines in the UK media in 2011, with articles about this claim published in the Daily Mail amongst other publications.

These articles were written on the back of a study in 2011, which suggested that a diet high in green vegetables, dried fruit, legumes, and brown rice was associated with a decreased risk of Colorectal Polyps, which can increase your overall risk of Colon Cancer.

The NHS website gave a detailed reaction to the claims. The same article also reported that it is accepted that a plant-based diet high in fibre reduces the risk of cancer.

So, more research is probably needed, but it is claimed that consuming Kidney Beans and other legumes could potentially help to reduce the risk of developing Colon Cancer.

It should be noted that there is no ‘recommended dose’ of White Kidney Bean Extract.

The Phase 2 supplement tablets, which contain 445mg of Phaseolus Vulgaris, appear to be effective in reducing carbohydrate absorption – but they must be consumed with a carbohydrate containing meal.

In terms of the safety of White Kidney Bean Extract, it is claimed to have an “excellent” safety profile in humans by Examine.com.

That being said, you should always consult your doctor before thinking about supplementing with White Kidney Bean or any other ingredient.

As always, we recommend speaking to your doctor before thinking about adding any kind of supplement to your diet.

There is some initial promising evidence that White Kidney Bean Extract could potentially help with Weight Loss and work as a Carbohydrate Blocker.

That being said, you should only think about using supplements if you’re already sticking to a balanced diet and are enjoying a healthy lifestyle overall.

You should always make sure that you’re sticking to a good diet and exercising regularly before thinking about any kind of supplementation.

That brings us to the end of our look at White Kidney Bean Extract and its potential use for Weight Loss and as a Carb Blocker.

Initial evidence suggests that it could potentially be effective for both of these things, but more research is probably needed.

Overall, White Kidney Bean could be an effective ingredient for a supplement to help support your goals.